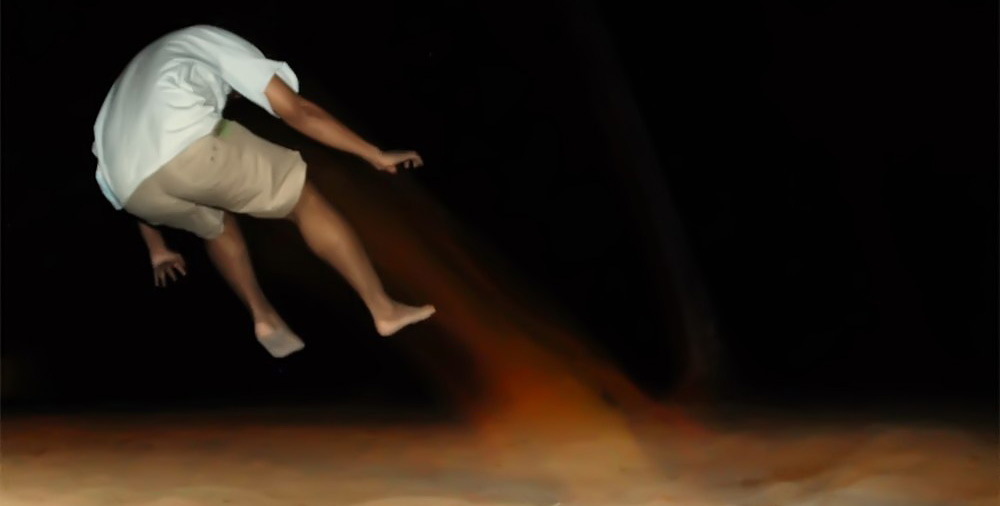 Inspired by Travel: Stepping Outside Your Comfort Zone and Staying There

Before I began doing any serious travel, a friend of mine made a New Year’s resolution that I thought was so good I decided to borrow it for my whole life, not just that year. She decided that her goal for the year was to go outside her comfort zone. When I left my home country to live, work and travel abroad for a few years, I often remembered this, and tried whenever I could to go outside my own comfort zone too.

It’s only now that I’m home again that I realize going beyond my comfort zone while traveling wasn’t just great while I was traveling — it’s actually a habit that’s brought me lasting benefits. It’s one more argument for the doubters who think that traveling long-term is just a way to avoid taking life seriously! Here are just a few of the ways that traveling expanded my comfort zone, forever. 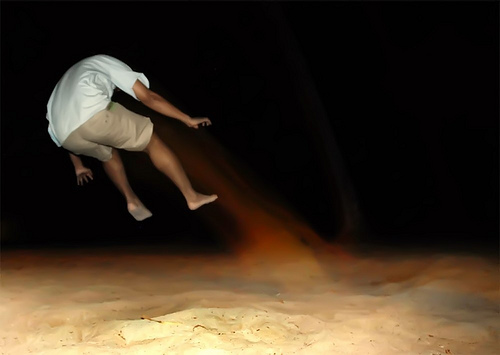 I used to be quite shy; in certain situations, I probably still am. When I started traveling, I soon realized that shy just wasn’t going to cut it. If you’re lost, you can’t expect someone else to come up to you and offer to find your hostel for you. If you need to find out which minibus will take you out to that place they filmed Star Wars in Tunisia, you can’t stand on the side of the road and hope it’s all magically figured out for you. You have to talk to people.

Even for people who aren’t shy, getting to know people while you’re traveling also gives you the skill of talking to people whose first language is different than yours. Whether you’re trying to make yourself understood in their language, or working out how to modify your slangy English so that they can understand you, learning these communication skills is a really valuable asset.

Pushing the boundaries of what food you’ll eat becomes a necessity when you’re on the road. When I first moved to Japan, I was perfectly happy with the raw tuna or raw salmon kind of sushi, but, for example, raw octopus was something I just didn’t want to eat. I soon discovered that Japanese restaurants back home had only portrayed a very limited version of the real cuisine, and there were a number of very challenging moments where I simply had to put strangely-colored, half-wriggling and very chewy objects in my mouth. My Japanese friends or colleagues would have been too offended if I hadn’t, and this situation forced me to eat whatever was put in front of me.

From that starting point, I soon found that most fears of food are purely because of lack of experience, and if someone else can eat it, you can too. I draw the line at some things (especially because I’m a semi-vegetarian) but in general, I’ll have a go at whatever you serve me. It’s easy to get caught in the materialistic trap of needing a comfortable bed and a hot shower every day in order to survive. Or of having your favorite computer game to play when you’re bored, or a refrigerator full of snacks. But long-term traveling often deprives you of all these home comforts, and that definitely taught me that you don’t actually need all these comforts to enjoy yourself.

Take a Trans-Siberian railway journey as an example. I didn’t get on one of those fancy tourist trains, but just the regular passenger train that plugs its way across Russia, taking an entire week to get from Vladivostok to Moscow. There were no showers or bathing facilities on this train, and no hot water in the toilet cubicle either — although there was a samovar of boiling water at the end of each carriage. I could give myself a quick sponge-down each day, but there was definitely no chance to wash my hair. All of that really didn’t matter, although I did enjoy a shower when I reached my homestay host’s bathroom in Moscow.

Same goes for regular meals, sit-down dinners, television and radio access, and all of those things we usually take for granted when we’re at home. You don’t need them. They’re nice to have, but you can step beyond that comfort zone and enjoy a completely new experience when you’re traveling.

When you’re at home, you can actually control your environment quite a lot. If you think your friend drives a car too dangerously, you can usually decide not to drive with them. You know which streets you shouldn’t walk down alone at night. And you are well aware of who to call or how to react if you perceive some danger.

In a foreign environment, all of this control is gone. In some ways, that’s really exciting, and I think that’s why people often find it easier to get involved in extreme activities like bungee-jumping or diving with sharks when they’re on the road. And in some ways, it’s also very freeing.

While I was traveling, I found myself in numerous situations where I expected to feel terrified. Hurtling along an Egyptian road at midnight with no headlights on, I was just waiting for a fatal collision, and couldn’t persuade the taxi driver to either slow down or turn his lights on. I was afraid, sure, but it was something I could get past. It seemed relatively easy to think that I’d either survive or I wouldn’t, and that was that. Similarly, if I think back to a midnight rendezvous with policemen in Taipei when we’d found strange packages of powder hidden in our hotel bathroom’s false ceiling, it’s a situation where I’d usually freak out, but the freedom of travel seems to put those moments in a clearer perspective.

Dealing with the Comfort Zone Back Home

Returning home after spending a long time away, you’ll probably arrive back to reverse culture shock and feel out of it for some time. Part of the process of returning home is working out how your new thoughts and feelings — sometimes even a whole new personality — fit in to your home environment. The most positive way to deal with it is to remember all the progress you’ve made with expanding your comfort zone and try to keep up the same attitudes at home.

For example, since I returned to Australia, I noticed I make much more of an effort to chat to strangers who I meet, perhaps at the bus stop or in a line at the bank — and especially to offer help to tourists or travelers. Just last week I heard some people speaking Portuguese on my train, and guessed they were Brazilian — then chatted until their stop about their experiences in my country and what they missed about theirs.

I also make a point of heading to restaurants offering cuisines I’ve never tried, and a big change is that I often find ways to entertain myself other than watching television. Above all, I still remember that striving to go beyond your comfort zone will always bring you something good.