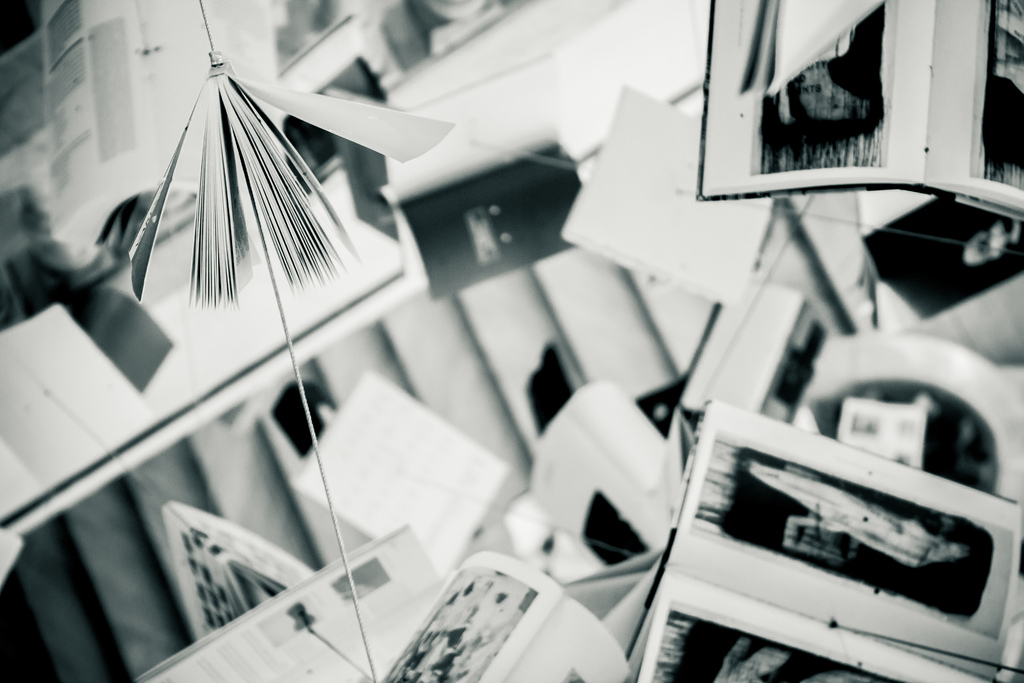 Where do we find our travel inspiration? Often it’s through stories that other people tell us, or travel features that we browse online. But many times, it can be through a physical book.

Whether you are already in foreign lands or at home looking for inspiration on where to go, here are six of the best travel books whose stories and adventures you can follow in real life. Be inspired by the respective author and undertake the same (or similar) trip. Bon voyage!

Best Travel Books That You Can Follow in Real Life

Paul Theroux’s tale, The Old Patagonian Express, dates back to the 1970s, when he train-traveled all the way from Boston down to Argentina. (Ok, technically for parts of it that was impossible, but the goal was to take a train all the way, which he did the majority of the time). Given that Theroux’s journey was a while back, it may be impossible to re-create the exact adventure. In fact, it certainly is impossible, since many of the trains in Argentina, for example, have stopped running. A car or the local buses (extremely comfortable options available, by the way) will have to suffice.

As you travel south, you can still identify with some of the statements that Theroux makes, or at least note the difference in how time has changed the landscape, be it political, natural, social or economic. Theroux’s tale is a great read no matter where you are in the world, and his astute observations about the differences between travelers and tourists, for example, make it one of my very own favorite travel books.

#2: The Tramp by Mark Twain

Theroux will have you smiling at times, but Twain will really get you roaring. His sarcasm and irony make for an entertaining read just about wherever you are. If you are lonely and alone on the road, this might be the literary pick to cheer you up.

Specifically, The Tramp tells of Twain’s adventures in Switzerland. My favorite chapter tells of his hike up the Rigi mountain, a journey that in fact inspired me to follow not so long ago. 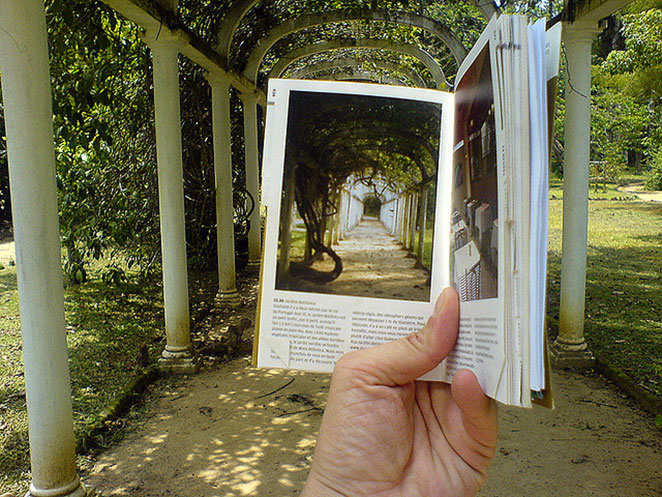 Ever since the movie with Julia Roberts and Javier Bardem, Eat, Pray, Love was ringing in everybody’s ears. Note, however, that the book isn’t exactly the same as the film (which book ever is?) and that the former is worth a read in itself.

It tells the story of young Gilbert, who absconds from “conventional life” to travel to three different countries: Italy, India, and Bali. While in the first, she savors all kinds of Italian culinary delights, she practices intensive yoga and meditation in the second. In Bali, in turn, she ends up finding true love.

While some men will enjoy the book, it is really a read for women. Recreating the tale will involve not only quite a budget (since the story involves three countries) but also a partner of the opposite sex, to be found in Bali.

However, finding enough delicious gelato, pizza and pasta in Italy really shouldn’t be a problem. So there you go, just eat, pray, love and you have a three-country adventure all set out in front of you.

Vagabonding is less of a single travel tale, but rather a guide on how to keep traveling forever. Rolf Potts did exactly that, and now has become notorious in the travel writing world for this very book.

In it, you will find detailed advice on how to launch a perpetual career as a nomad, including practical tips on selling your unnecessary belongings and budgeting for your initial time on the road. After that, you will eventually need to find a way to maintain yourself, unless you have a trust fund. Potts again provides useful advice for the former; he himself got started by teaching abroad. 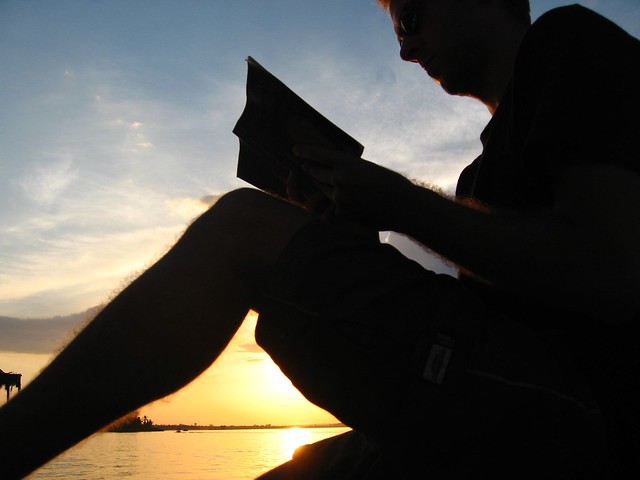 #5: The Camino: A Journey of the Spirit by Shirley McLaine

Shirley McLaine aptly calls the Camino “a journey of the spirit”. The “Camino” in this case refers to the “Camino de Santiago,” the Way of St. James – a pilgrimage that ends in Santiago de Compostela in Spain. In the olden days, it was always a religious pilgrimage. Now, people undertake the journey for all kinds of reasons, whether it be a simple interest in hiking; a way to see the landscape; or even as an alternative honeymoon activity (yes, I met a couple who did that).

Shirley McLaine is one of the many authors who was inspired by the Camino and her tale has inspired numerous others to tread in her footsteps. Of note is that McLaine traveled solo, as many travelers do on the Camino. However, it is also a place where you are never alone; you will meet people and fellow pilgrims all along the way. Thus there is time for personal reflection, as well as being among people. I truly recommend the Camino to anyone who has the chance to go.

It was impossible not to include a Nobel Prize winner among the most inspiring travel books. Orhan Pamuk is one of them. He writes about Istanbul with poise and elegance, inspiring anyone to travel to the Turkish capital.

The subtitle of the book is “Memories and the City,” a phrase that effectively captures what Pamuk paints in the book. It details an urban portrait and the past: darkness and decline, murder and mayhem. As Publisher’s Weekly puts it:

Central to many Istanbul residents’ character is the concept of hüzün (melancholy). Istanbul’s hüzün, Pamuk writes, “is a way of looking at life that … is ultimately as life-affirming as it is negating.”

As you read, you vicariously experience this melancholy. It inspires you to travel to an Istanbul that is now flourishing economically, but where the traces of a past still remain.

What travel books have you read and followed in real life? Share them with us in the comments below!