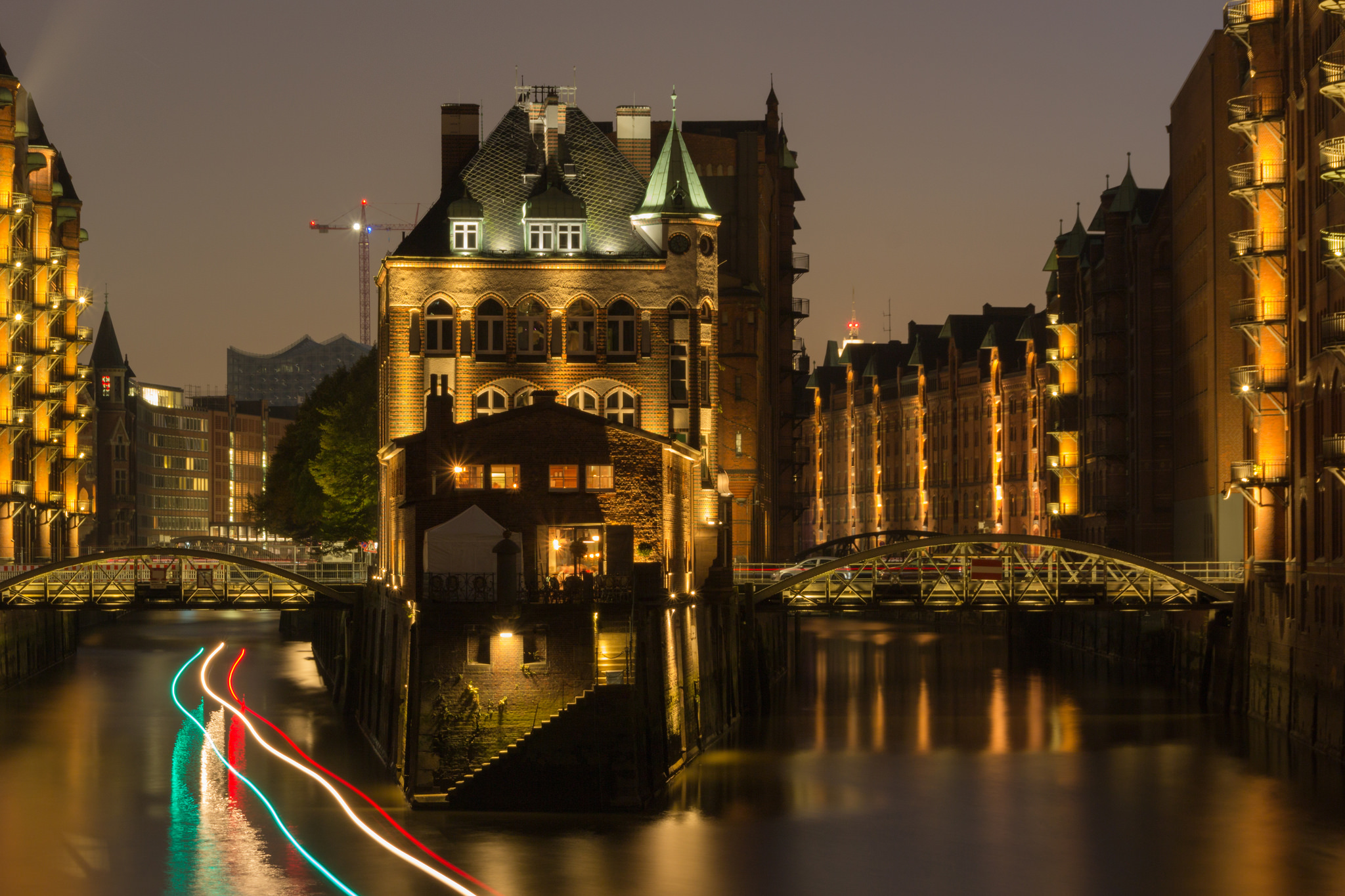 So many of Hamburg’s tours and attractions rely on the city’s rich, fascinating history. Like many German cities, however, it’s always felt a bit stuck in the past. During the last decade, Hamburg’s ideals of “design” and “luxury” have shifted from staid, early 20th-century German design toward a contemporary, sometimes even Mod, aesthetic. Today, there’s no shortage of luxurious yet cheap hotels in Hamburg that offer budget travelers chic, elegant accommodations in the heart of the city. Here are four upscale designer hotels with offseason rates starting at less than $200 nightly. 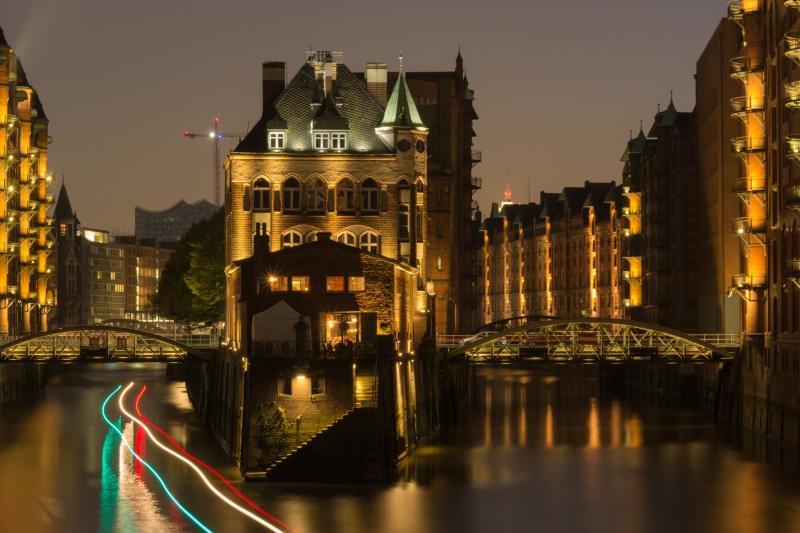 If there’s a hotel that embodies Hamburg’s swift gentrification since the turn of the century, it’s East Hotel & Restaurant. The design is ultramodern yet inviting. Organic shapes, clean lines, and rich color palettes give an overall sense of warmth. The Eastern-inspired name carries through to the decor as well as the Asian fusion restaurant. Guests will find themselves in a convenient location next to the city’s infamous Reeperbahn red-light district and the many shops, restaurants, and bars of the St. Pauli district. 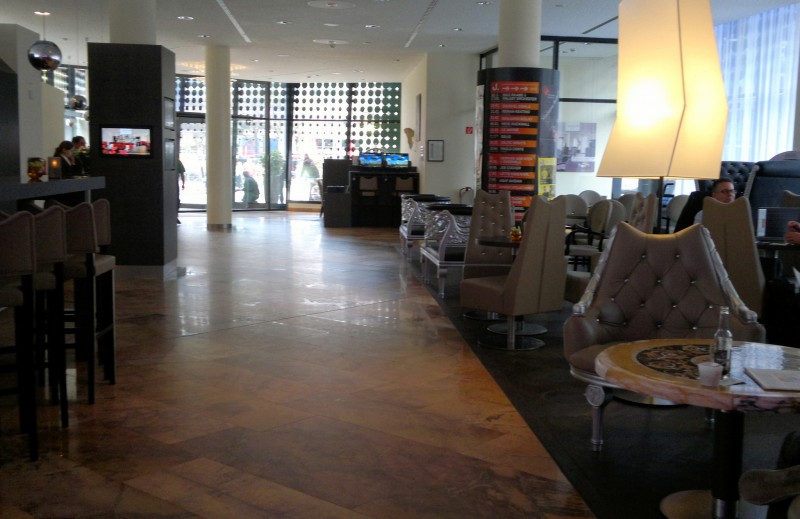 The centuries-old Hotel Louis C. Jacob offers visitors a taste of classic 19th-century German luxury that’s well-blended with French influence. The guest rooms in this mansion feature antique furnishings with subtle, modern accents. Not surprisingly, the on-site Michelin-starred Jacobs Restaurant offers gourmet French-inspired cuisine; while the Kleine Jacob wine bar offers a wide array of upscale vino from both Germany and France. In lieu of a true spa, a wellness suite in a historic wing of the hotel has a whirlpool, sauna, and solarium for relaxation.

While much of Germany appears to maintain a rather outdated model of the word “luxury,” Hamburg hotel hospitality continues to move forward. With some of the country’s most beautiful, forward-thinking, and affordable luxury hotels, travelers to Germany shouldn’t overlook Hamburg as one of the country’s must-see cities.