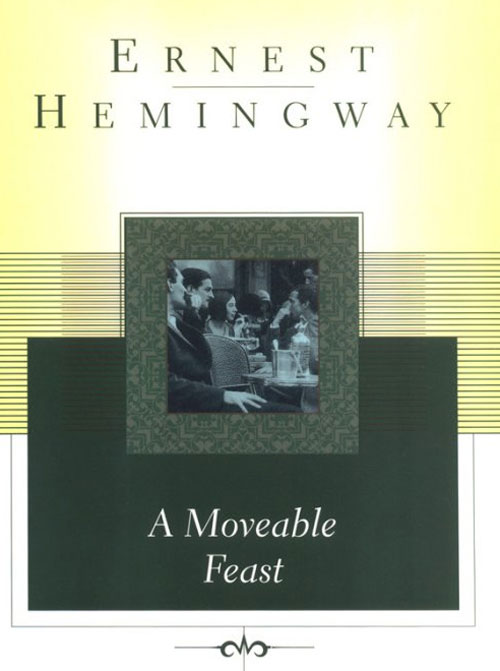 The 5 Must-Read Books That Fed My Travel Addiction: Eva Holland

I had never traveled internationally until after I passed my nineteenth birthday — and I had never read a traditional “travel” book, either. But looking back, it’s clear that the seeds were being planted for my future travel addiction long before I applied for that first passport — that all the books that really moved me or influenced me growing up, the stories that stayed in my memory long after I’d finished reading and re-reading them, were in one way or another intimately connected with their settings. And, reading them, I wanted to connect to those strange, far-away places as well.

Here, the five books that fed my travel addiction: 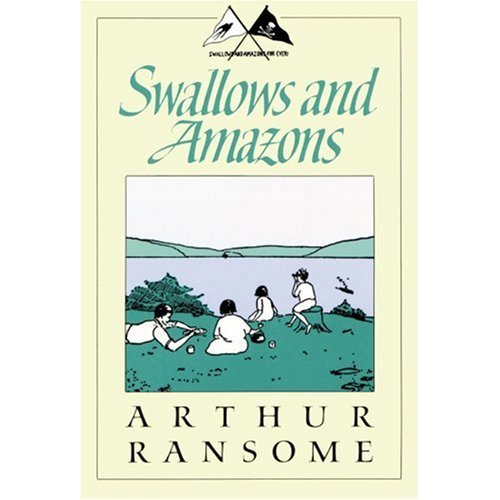 I picked up this old children’s classic for the first time when I was probably 10 or 11 years old, and I’ve since worn my copy thin from re-reading. It’s an adventure story about four British children who spend their summer holidays in England’s Lake District, camping and sailing — but, written from the children’s perspective, it’s far more than that. They battle pirates and “hostile natives” (read: meddling adults), search for treasure, map uncharted waters, stave off scurvy and weather fierce storms. Setting aside the colonialist overtones (heck, the book was published in 1930), the enthusiasm and imagination of the children in Swallows and Amazons (Godine Storyteller)

still makes me want to put out to sea and never come back.

Despite being most famous for two novels, 1984 and Animal Farm, I think Orwell is at his best when he writes non-fiction narratives like The Road to Wigan Pier or Down and Out in Paris and London. Homage to Catalonia

is my favorite of these narratives. It tells the story of Orwell’s arrival in Barcelona in the early days of the Spanish Civil War as a naÃ¯ve and enthusiastic volunteer for the socialist side, and despite being best known for its indictment of the Soviet-backed Communists as saboteurs of the anti-Fascist resistance it is, for me, primarily a love letter to Spain and its people. Orwell’s fond memories of the landscapes, the life in Barcelona’s streets, the hope and kindness and vitality of the people, quickly put Spain at the top of my dream-destination list.

Hemingway’s memoir of his years as a struggling writer in Paris, when he was “very poor but very happy”, A Moveable Feast

is another classic from a writer who is far better known for his novels. If you’ve ever even daydreamed in passing about being a writer, you’ll find it impossible to read this book without wanting to find your own garret apartment in the Quartier Latin, pass your days in a café wrestling with your latest story, and wander the streets of Paris with an empty stomach and a head full of ideas. It’s also stuffed full of useful writing tips and advice.

While Doris Lessing’s semi-autobiographical novel about a young white woman coming of age in colonial Rhodesia (now Zimbabwe) isn’t exactly flattering to its setting, it left me intrigued by the complications of a divided society, and by questions of “home” and “belonging” for the children of colonizers, born and raised in Africa but who will never be considered “African”. I haven’t made it to southern Africa yet, but before I do I’ll be sure to re-read Martha Quest 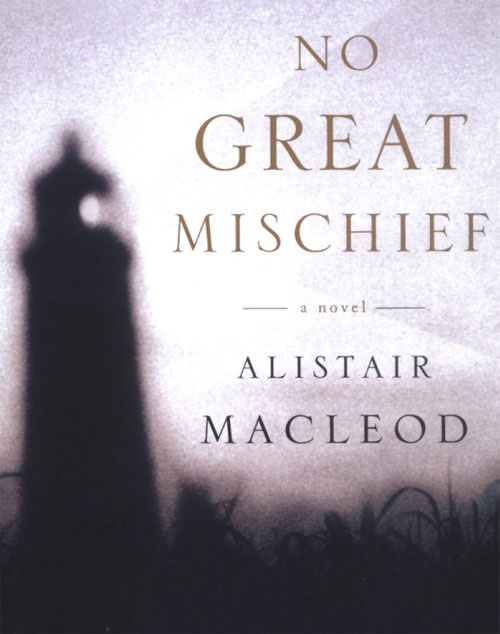 The only novel by Canadian short story writer Alistair MacLeod (described by the New York Times as the most underrated fiction writer of the 20th century), No Great Mischief

follows the story of a family from their Scottish Highland roots to present-day Cape Breton, Nova Scotia. It’s one of those layered, complex novels that jumps around in place and time, and it asks a lot of questions about “home” and the ties that bind us to the places where we make our lives. A passage where one of the youngest daughters returns to Scotland (a couple of centuries after her ancestors left) and forms an almost mystical connection with a distant relative left me determined to do the same. (I’ve since made the trek to the highland village where my family farmed and hunted 300+ years ago, and while no mystical experience resulted it was still a fascinating trip.)