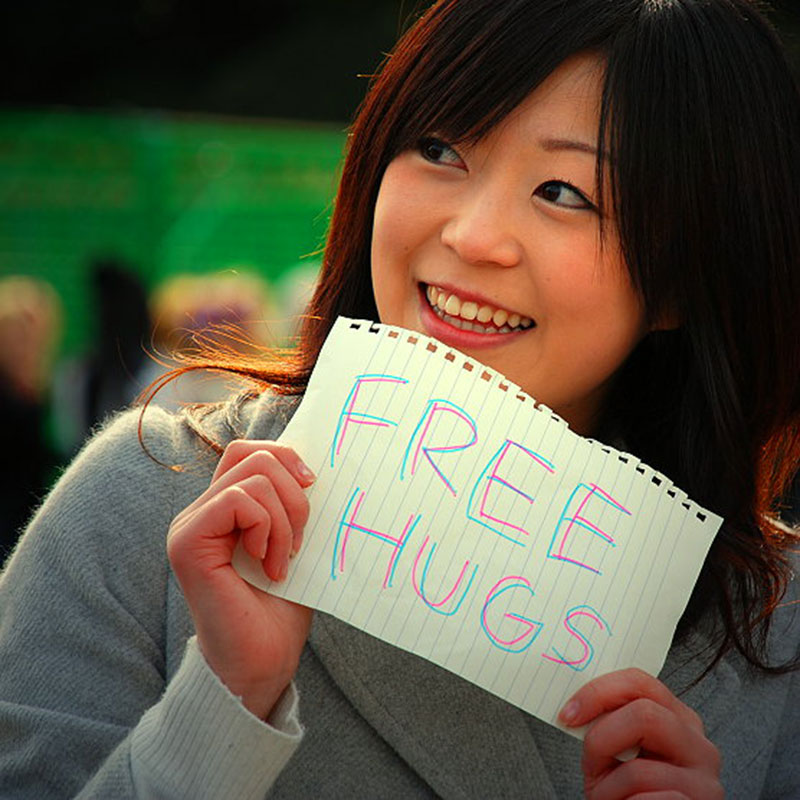 Don’t Talk to Strangers (and Other Terrible Advice for Travelers)

“Is that Jeff Buckley?”

The poor girl started, blinking, and then smiled. “Yeah.”

“High-five for Hallelujah,” I said, and met her hesitant hand in mid-air. The rest of the computer lab visibly flinched and loomed closer to their monitors.

Time has not been kind to this sweet memory of mine. Who the hell high-fives anymore? I could have gotten away with it ten years ago, sure, but this was maybe two weeks back, in a distinctly different climate of ‘cool’. Still, I’ve never claimed to be well-versed in the ways of pop culture, if that palm-slap was any indication. I may not have won any popularity points for it, but here’s the kicker: I did get something pretty valuable in exchange.

That girl stationed at the computer lab monitor? She’s a good friend now, someone I can plop down in class with and whine about test scores. Not the expected result, considering the unique way I introduced myself, but it’s a wonderful example of how even the smallest – and dorkiest – of gestures can bridge the massive gap between you and every person you pass on your daily routine.

Let’s call it the Public Dilemma. Let’s also call it a strange product of modern society, and – finally – let’s call it a problem easily solved if you put your travel-honed techniques to use.

Free Hugs for All!, Tokyo © kalandrakas

It’s Not Your Fault, Promise!

Think about how many people you pass on a daily basis. In most cases, it’s a pretty hefty number, a fact which might make the next question just a teensy bit more depressing: how many of those people do you strike up a conversation with? Odds are the number just dwindled dramatically. You can’t be expected to develop a life-long friendship with every face in the crowd, sure, but the difference does raise a few questions about what exactly we’re doing with our daily routines.

To be fair, striking out into the social world and meeting someone new isn’t always the easiest thing to do. Liquid courage helps, but in the absence of alcohol we’re forced to stare down the real culprit: our upbringing, where we’re told from day one to never talk to strangers.

Don’t get me wrong. When it comes to kids, safety comes first. But advice like that, sound it may be, highlights an interesting aspect of (American?) culture: a complete distrust of everyone. In a larger sense, you can call it fear of the unknown, but it’s kind of remarkable no matter how you spin it that we can go so far without wanting to talk to anyone.

It’s also an issue of longevity. Physically, we shoot up and out and in every direction, but mentally we tend to cling to the same cautious ideals imprinted in our heads from birth. We don’t hold mom’s hand when we cross the street, now, so why not take that rebellion just one step further?

Talk to strangers. It’s easier than you think. 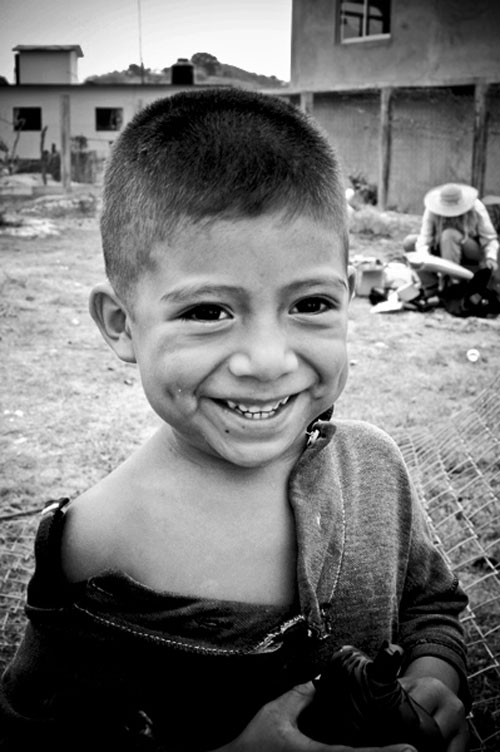 July of 2009. ÄŒeskÃ½ Krumlov, a picturesque town a few hours from Prague. My brother and I blazed a wide path through Eastern Europe, capitalizing on the dwindling days of summer before ‘real life’ called us back to the States.

One problem: dear brother was sick enough to confine him to a hostel bed, leaving me with a few last hours of energy and not a single person I knew. The hostel in question was a small one, which sounded wonderful and accessible until we first ducked through the rustic doorway.

Two problem: every other guest in the hostel had come in a sizable group on the next stop from an Australian tour bus company. They all knew each other. I knew the guy depositing the contents of his stomach in a toilet.

I opted for some light reading. The pamphlets in the lobby, to be exact, feigning interest in over-priced river adventures and wondering how long I could keep it up before people started to point and laugh. I’ve changed a lot since freshman year, but certain situations can still make me feel like an asocial dork, and that night in the hostel seemed destined to be a mysteriously blank page in my travel journal.

That’s when Andrew came around the corner. I heard the footsteps, stuffed a pamphlet back in its drawer, and gave what could have only been a desperate smile as I mumbled “Hey, man.” Again, not my coolest moment. But it worked, and I had a great and genuinely funny friend for the rest of the evening. He taught me how to properly pour a beer from a keg. I taught him about American soap operas, and he was so delighted he introduced me to the rest of his friends – that huge party of Australians banging around the kitchen area.

All it took was a smile. Don’t talk to strangers, right? 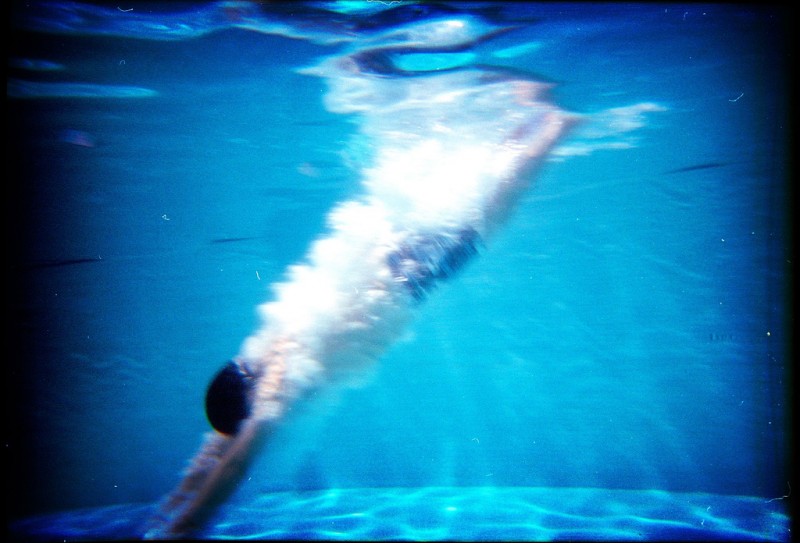 Travel, as others have observed, takes you beyond your normal boundaries. The simple act of leaving home and seeing something new can be scary in itself, a fear often assuaged by the remarkable experiences that follow. For me, trips – even brief – outside the States have served as a direct gate to confidence, a strong belief in my ability to befriend anyone I meet. Immersing yourself in a foreign culture forces you to expand your social skills, to look past your upbringing and realize that talking to strangers is the easiest way to find both fantastic adventures and lifelong friends.

Talk to strangers. High-five them, if you must, but just do something to bridge that gap every chance you get.

The hardest part is recognition – the realization that the same techniques you employ overseas work just as well in your home town. Even then, it’s no easy thing to put yourself out there and try to chat up the unknown, but look at it like this: you’ve already done it before. You do it every time you travel, so why not approach your day-to-day routine the same way? That’s a simple step in overcoming the Public Dilemma, or whatever you want you to call that invisible gap between you and the person sitting next to you on the bus.

Working? Slack off and strike up a conversation with the cubicle next door (unless, uh, your boss is nearby). Schooling? Take out the headphones and chat with that guy or girl standing next to you at the bus stop. I love my iPod as much as the next geek, I assure you, but even my magical music box is just the next wall of defense between me and the social world outside.

Most importantly, talk to strangers. High-five them, if you must, but just do something to bridge that gap every chance you get. Simple advice, to be sure, but it’s worth remembering no matter what part of the world you’re kicking around in.