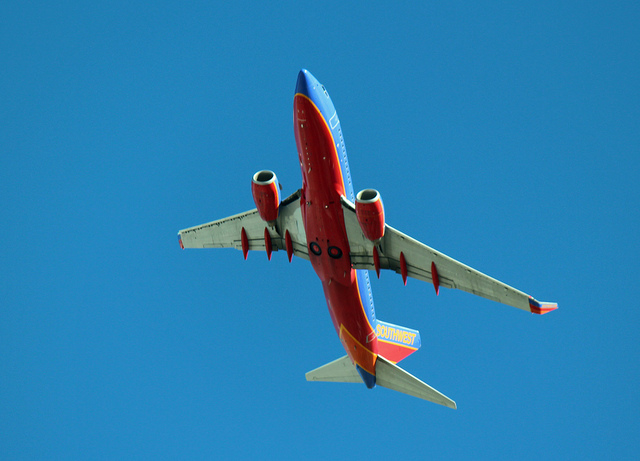 A Southwest Airlines flight crew has been suspended after making a teensy, tiny mistake. They landed a Boeing 737-300 jet at the wrong airport.

In a move that Maxwell Smart would approve of, they missed it by that much, landing at an airport seven miles away from their intended destination. The flight from Chicago was supposed to land at Missouri’s Branson Airport, but landed at nearby M. Graham Clark Airport in Taney County instead. The smaller airport has a much shorter runway and serves corporate jets, charter flights, and general aviation.

The 124 passengers aboard the flight were transported by bus to the correct airport and had their airfare refunded. An investigation is underway into how the incident occurred.

Find out more about this in USA Today.