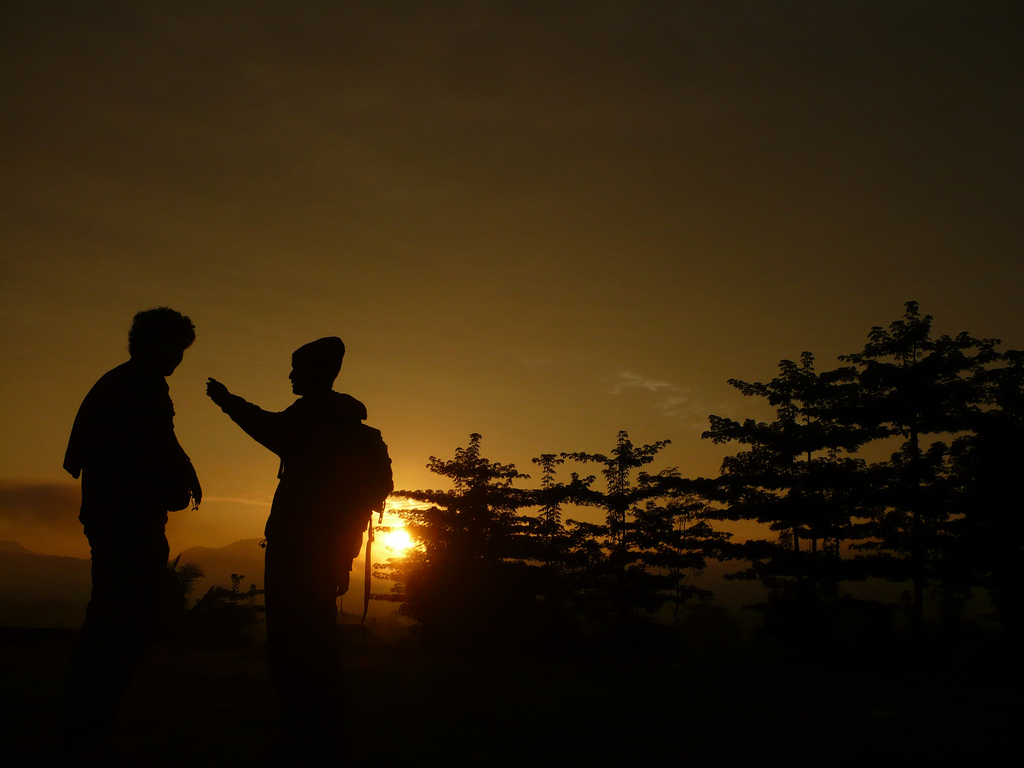 Second Time Around: How to Rediscover the Places You’ve Been Before

As the familiar words rushed past my lips, I contemplated how amazing it was to be back, holding my favorite bento box of pork and pasta, eagerly presenting the Lawson clerk with exact change, 480 Yen.

Even the ATM dispensing currency I’d known and carried for years was a pleasant surprise, as I studied the characters and size compared to that of the 1000-Won note I had with me.

Since disembarking from the ferry thirty minutes prior, my feet had taken me on a slow journey from the less familiar to places I knew intimately well. I had spent many crazy evenings in Fukuoka, partying all night and stumbling into a capsule hotel at 4 AM to catch a few hours’ sleep before checkout. Most of the city was as comfortable as sinking into a warm bath – which I also happened to do during my visit – but certain areas, like the international ferry terminal, were a complete mystery.

This was the path I was taking that afternoon, gradually acclimating back to life in Japan. The streets were as clean as ever. Young mothers still obliviously wore shirts with crude English expressions, e.g. “slut heaven”. That stop at Lawson convenience store was the first experience that made coming back to Japan for vacation seem like a great idea. Everyone reading this is familiar with the expression “you can’t go home again.” As travelers, we have greater insight into this than those merely returning home for the holidays. We’re not only gone for months, or even years, but our lives have essentially been placed in a bubble when we’re abroad.

Although our experiences certainly enrich us, it’s hard not to feel as though everything is on hold while we’re gallivanting across the globe. We see Facebook status updates on friends getting married and having kids and changes to the physical layout of our hometown. Upon our return, there’s a kind of disconnect with the life we were living before our departure. Some slide back into habits more easily than others, but I’m willing to bet everyone sees this break … there’s more than one reason it’s called a “gap year”.

So too can it be returning to a familiar foreign country the second time around.

What to Do Upon Returning to a Place You’ve Already Visited?

I lived in Japan for two years and made many stops in Fukuoka. Upon walking from the ferry terminal, everything was new and didn’t challenge my memories of the land of the rising sun. As I approached Hakata Station and started to put the pieces together, I realized just how much I had missed in three years.

Travelers might benefit from seeking new experiences in explored territory rather than immersing themselves in memories past. Although there’s nothing wrong with seeing familiar sights from time to time, making a habit of it in your travels makes one feel stagnant: how could you have grown as a traveler and a person if you ended up in the same country doing the same things again? If you travel 10,000 km to a distant land you had seen years ago, only to experience the same sights, sounds, and sensations as those the first time, then you might just as well have stayed in your routine in your home country.

I was always one to think of home as this eternal concept, a force keeping things in line during my absences. As I grew older and saw how much I was missing, I still shrugged it off, because I started thinking about wherever I was in the world as home. As long as I stayed in one place, that’s where home would be. And home couldn’t ever change as long as I kept redefining it.

Returning to Japan, one of my former homes, was different because I had thought of it in much the same way I thought of my childhood home: unchanging, a system that requires only my input to function. When I saw the truth as anything but, I couldn’t help but feel as though I was the one standing still as the rest of the world evolved.

That revelation is something I encourage other travelers to consider when revisiting lands years after their first experiences there. You can always return to countries previously traveled as you can visit your childhood bedroom. But what do you do when you’re in that room … look over books you’ve already read, stare at pictures of times long past, remember and feel what it was like back in the day? Overpowering, isn’t it?

Without new experiences outside of everything we’d previously done to define things the second time around, we might as well sew the same thread over and over in the tapestry of our lives. The same is true of living life normally; everyone gets bored with routine eventually. It may be nice to visit home and family from time to time, but doing so makes us revert a bit to our pre-traveling selves. 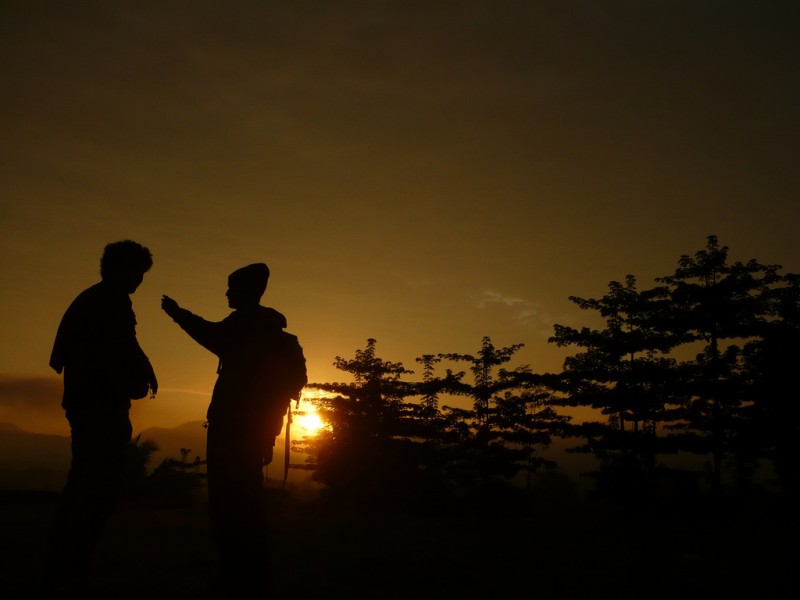 Line in the Sand?

So am I suggesting everyone everywhere stay constantly on the move, in the hope that no experience will ever be repeated? Hardly. It’s just a matter of improving your odds. There are things all of us would change, from high school to a particularly annoying or dangerous adventure abroad.

Even amongst the familiar, there lies the unknown.

You’ve returned to Europe after six years? If you took the convenient train the first time, try a bus or hitchhiking. The road less taken is often more interesting.

Crashing with a familiar Couchsurfer? Ask if you can sleep on a different couch, or camp in the backyard. You might see or experience something new and different.

Going home again? Find a way to do something else besides catch up with your family and friends and watch TV.

Even amongst the familiar, there lies the unknown.