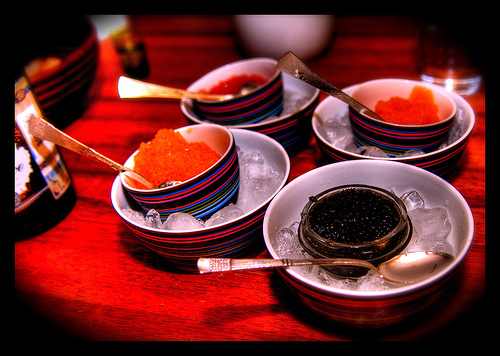 How to Relive Your Trips Through Your Taste Buds: Bon Appetit!

I’m not a great cook. (And I don’t hear anybody rushing to deny that). I am, however, a great eater. And one of the thrills of traveling is the chance to eat new and unusual foods that you’ve never heard of before. That’s why I started to make it a habit to “bring home” some new food ideas from every trip so that now and again I can sit down to a meal or a snack that has me reliving some of my favorite travel moments. I’ve put a few tips together to help you do the same.

The key thing about collecting taste bud memories of your travels is to try everything. Being in a foreign country is no time to let your taste buds get shy. There are many ways to make sure you get to taste plenty of new and different foods, including: 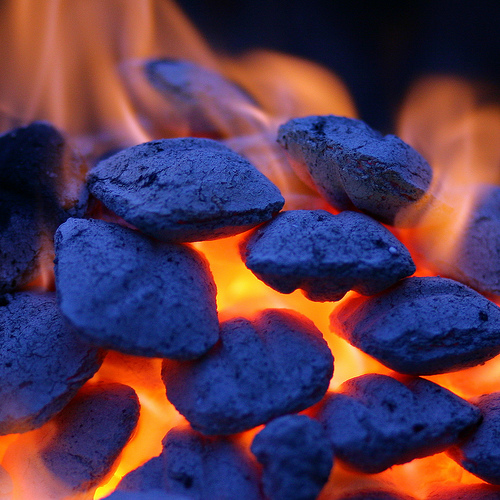 It’s important to be brave while you’re trying new foods. Some things might taste awful at first, or have a texture that you’re just not used to, but it pays to persevere. For me, the most extreme example of this was in Japan where I sometimes ate objects that even my Japanese hosts couldn’t identify. Sometimes they were pretty awful, but other times they turned out to be delicious.

But before you all go out and try badly-prepared fugu, remember to be sensible.

But before you all go out and try badly-prepared fugu (that Japanese pufferfish that can kill you if you eat the wrong bit), remember to be sensible. Don’t forget the rules of eating in unhygienic spots, like only eating fruit that can be peeled and avoiding salads that were washed in unclean water, and so on. Be brave, but sensible.

Once you find a meal or dish that you like and would like to “take home” as a souvenir, then the tricky part starts. Of course — eating is always the easy part of life! If you want to recreate this food back home, you need to be armed with information.

This might sound easy if you’re in an English-speaking country, but even then, there are plenty of things you shouldn’t take for granted. If a local friend is giving you the recipe, or even if you’ve found something on the internet, then check that you understand what they’re talking about. There are all kinds of problems you might have with a recipe once you get home, including:

Now Sit Down, Eat and Reminisce

This is my favorite bit. I’ve got recipes from all over the world, from places I’ve been and from places I haven’t when my foreign students have taught me, and I love to serve these meals up for my family and friends. And on the other hand, when I travel abroad and stay with foreign friends, I try to create something Australian for them to enjoy, too.

Like I said at the start, I’m no cook. This is not a suggestion just for gourmet kitchen-lovers. Anyone can collect food ideas from around the world on their travels and enjoy them later — just like looking at photos, only much more satisfying for the stomach.

Do you have any favorite dishes or snacks that you’ve learned about on your travels? I’d love to hear about them in the comments!