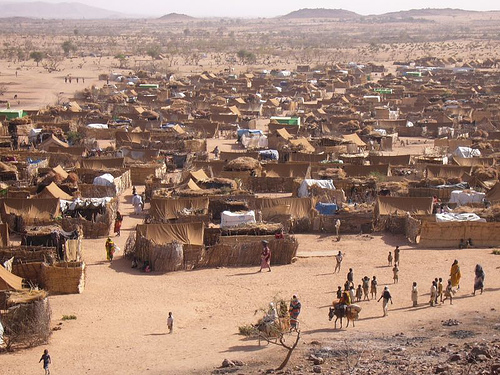 Google has joined hands with the UN High Commission for Refugees to create a new mapping system that will allow users of its Goggle Earth tool to track the movement of refuges across the planet. The Commission that estimates around 35 million people all over the world have been displaced from their homelands, recently unveiled the new multimedia system.

The interactive system can be downloaded at unhcr.org/googleearth, and allows users to see satellite images of refugee hotspots, read about the violence that drove people from their homes in those regions, and watch videos of the conflict there. Currently, users can access refugee details in Colombia, Darfur, and Iraq. By the end of 2008, the UNHCR aims to have all the world’s major conflict areas on the map.

Unfortunately, Google Earth has found its mapping application being used by terrorists, and there are concerns about the dangers of making such detailed refugee movement facts and figures available to everyone. Officials at UNHCR says they are still discussing how much of the information can be readily available to all.

Google estimates that its Google Earth program has been downloaded by around 360 million users. The program was seen as a big help during Hurricane Katrina, leading Google to offer other nonprofit organizations and agencies use of their mapping software.