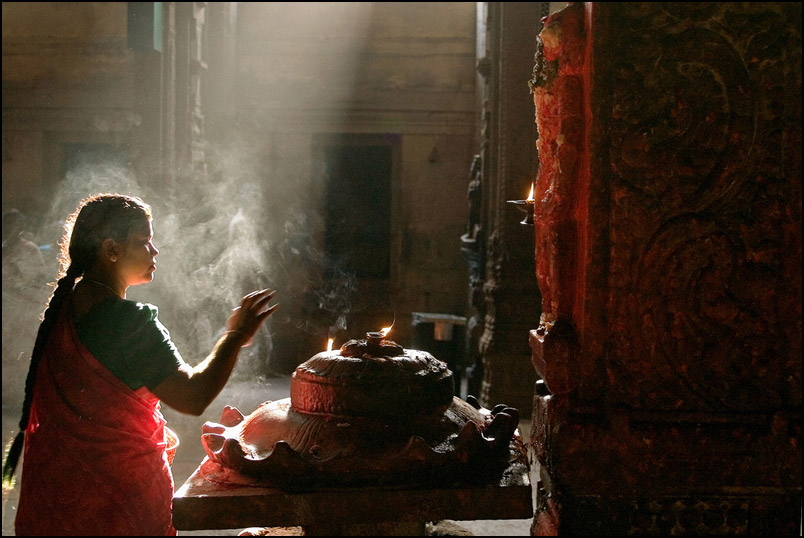 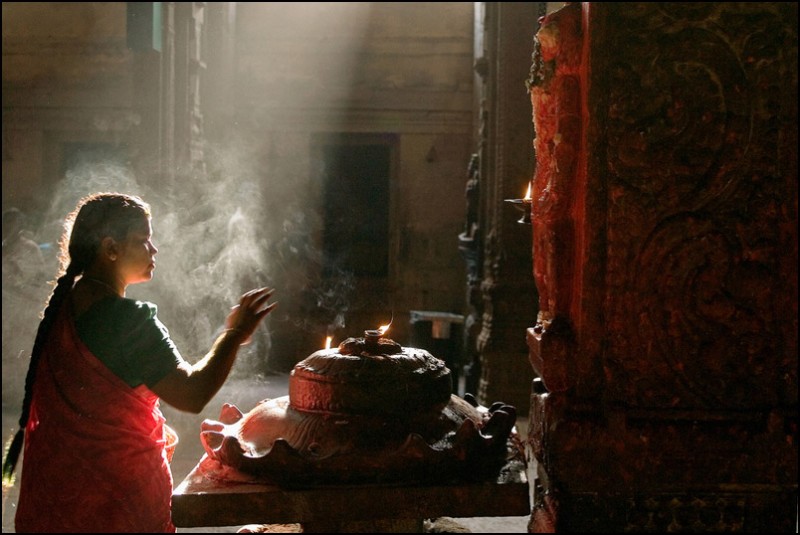 One capital is renowned for being busy, dirty, noisy and hectic — but the buzz is unlike anything you’ll find anywhere else on earth. Alongside ancient relics, such as the Red Fort, India Gate and the Bahai Temple, the city is home to 21st century shopping, eating and nightlife. Hire an auto-rickshaw for the day and take a tour.

A day trip from Delhi, catch a local train and share some space with the locals — the city of Agra is home to India’s most iconic building and one of the true wonders of the world – the Taj Mahal.

Out in the far reaches of the Thar Desert, Jaisalmer — the Golden City — climbs out of the sand, an exquisite carved, sandstone fortress. The modern city has spilled outside of the city walls, but the interior remains traffic free and tranquil. The sunsets are amazing, local craft shopping is vast and the city is a key stop off point for camel treks.

Home to the sacred Ganga, hundreds of temples and ashrams, sadhus, nightly darshan, thick forest and thousands of tourists, both domestic and international. Take yoga classes, ride the rapids of the great river, and visit the Gangotri glacier.

Nestled at the toes of the Himalayas, home to the Dalai Lama and the Tibetan Government in exile, Dharamsala attracts a diverse range of tourists, spiritual followers and political leaders. The town itself is busy like any Indian conurbation, head up hill to McCloud Ganj to the Tibetan temples, forest line and momos.

Overdeveloped in parts but still able to offer some pristine coastline, deserted beaches, forest backdrop and traditional fishing communities. Head as far south as possible, avoiding Palolem — unless you want to party, and look for Half Moon Beach as you head into Karnataka.

Ten hours into the interior from Goa, Hampi is the most bizarre, barren dust bowl, littered with giant boulders, ancient temples and studded with lush paddy fields. Visit the remains of the 15th century village of Vijayanagar, the under water temple and climb the 570 steps to the Hanuman Temple.

The city of Kochin surpasses most Indian cities in calmness and cleanliness — take a ferry taxi over to the island to take in some traditional kathakali dancing, Chinese fishing nets and British cricket greens.

The summer retreat for the British Raj, the Nilgiri Hills sit above 2,000m, with KodaiKanal and Ooty at its heart, an original narrow gauge railway, elephant reserves and vast plantations of coffee and tea.