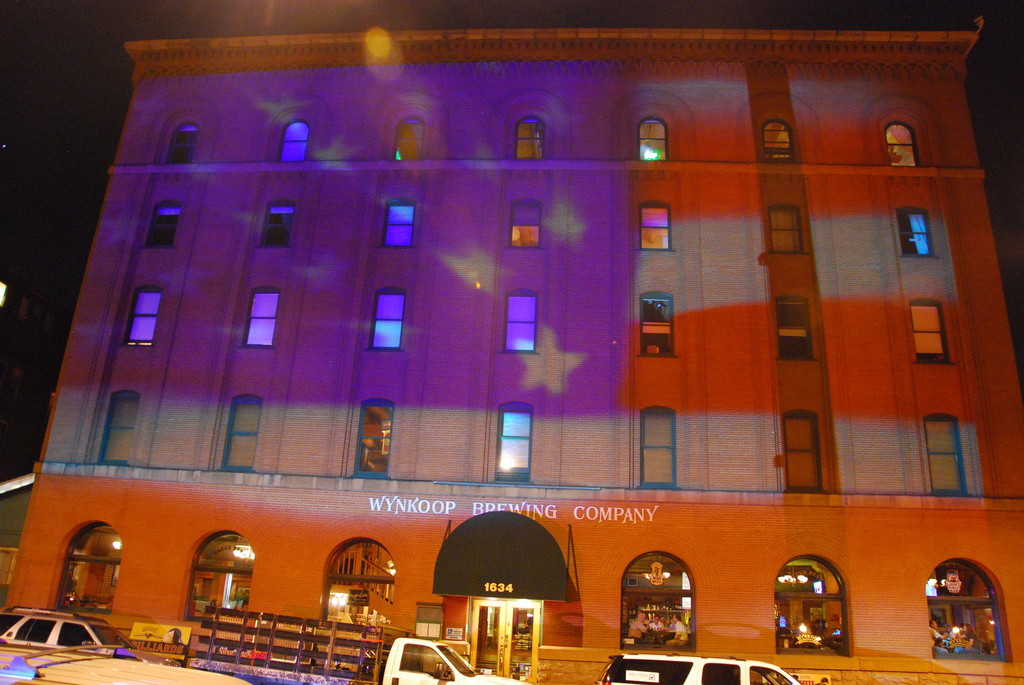 Hopping Around Denver: A Brief History of Colorado Beer

Colorado has long been at the forefront of America’s craft beer renaissance. Denver in particular is leading the state’s charge alongside Boulder and Fort Collins. What’s fast evolving is a mind-boggling number of interesting, unique, and even extreme beer offerings. But, to fully appreciate Colorado’s modern beer scene, it’s necessary to understand where it began.

Just west of Denver in the small town of Golden sits the Coors Brewing Company. This sprawling complex is officially the world’s largest single brewery, producing upwards of 22 million barrels each year. Tours are available, but you may want to pack a lunch because it is a massive property. This model of the modern macrobrewing process focuses on efficiency, profitability, and uniformity above all. It’s this bland, assembly-line mentality that sparked an almost riotous backlash from beer lovers craving something more. 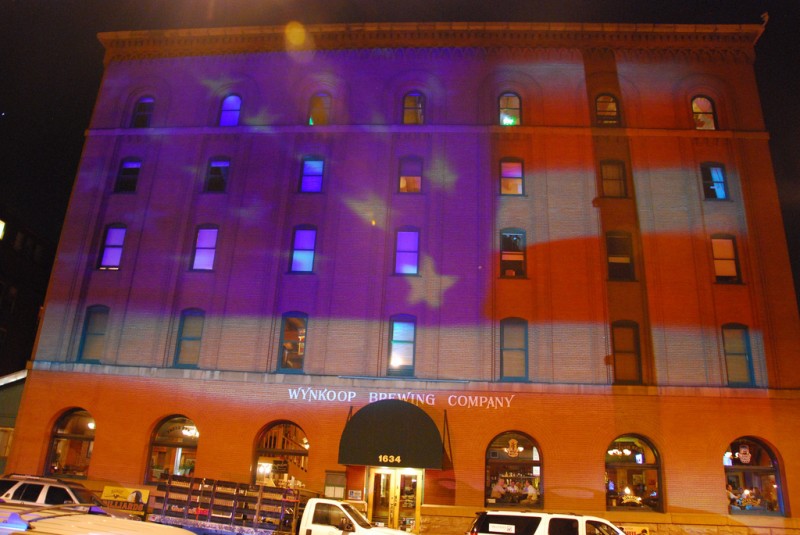 In 1988, a group of beer-loving entrepreneurs tapped Denver to launch the city’s first microbrewery and the state’s first brewpub, and Wynkoop Brewing Company was born. Among its pioneering investors was John Hickenlooper—a man who would go on to become state governor. Fast forward just a few short decades, and Colorado is now home to more than 200 microbreweries. The Mile-High City is at the center of this growth, approaching almost 100 breweries in the Denver Metro area alone. The city’s beer business is not just booming; it’s exploding.

Sometime in the early 2000s, the race between craft brewers began heating up. It became a battle (albeit a friendly one) to outdo one another with the most extreme beer offerings possible. Simply upping the alcohol by volume (ABV) was sufficient at first, with many beers climbing from the standard 5 to 6% to an almost unheard-of 10 to 12%. Denver’s Renegade Brewing, for example, offers Elevation Triple IPA at a “powerful” 11% ABV. Today, Colorado’s Avery Brewing Company offers the aptly named The Beast which tops out at a terrifying 17% ABV. And they’re not alone. 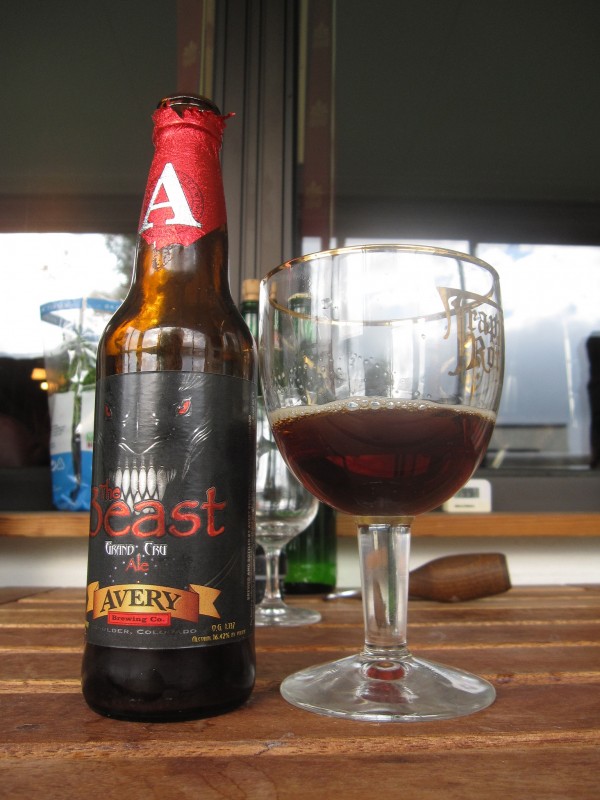 Unfortunately, they brewed themselves into a corner. As ABVs reached almost unpalatable levels, breweries turned instead to extreme flavors and unorthodox preparations. Among the “most Colorado” of the state’s extreme beers must be Rocky Mountain Oyster Stout—a beer brewed with, among other things, 25 pounds of roasted Rocky Mountain Oysters. To be clear: that’s beer with bull testicles. On the tamer side are beer cocktails, beer floats, and even beer shakes. Although not typically on the menu, the latter can be found at just about any ice cream joint that serves beer. But you have to ask nicely.

With the third highest number of microbreweries in the country, it’s easy to assume that Colorado has achieved full saturation. Yet it launched a staggering 56 new breweries in 2013 alone. The state in general, and Denver in particular, played a critical role in pushing America’s craft beer scene forward. And decades after Wynkoop, the industry shows no signs of stopping.