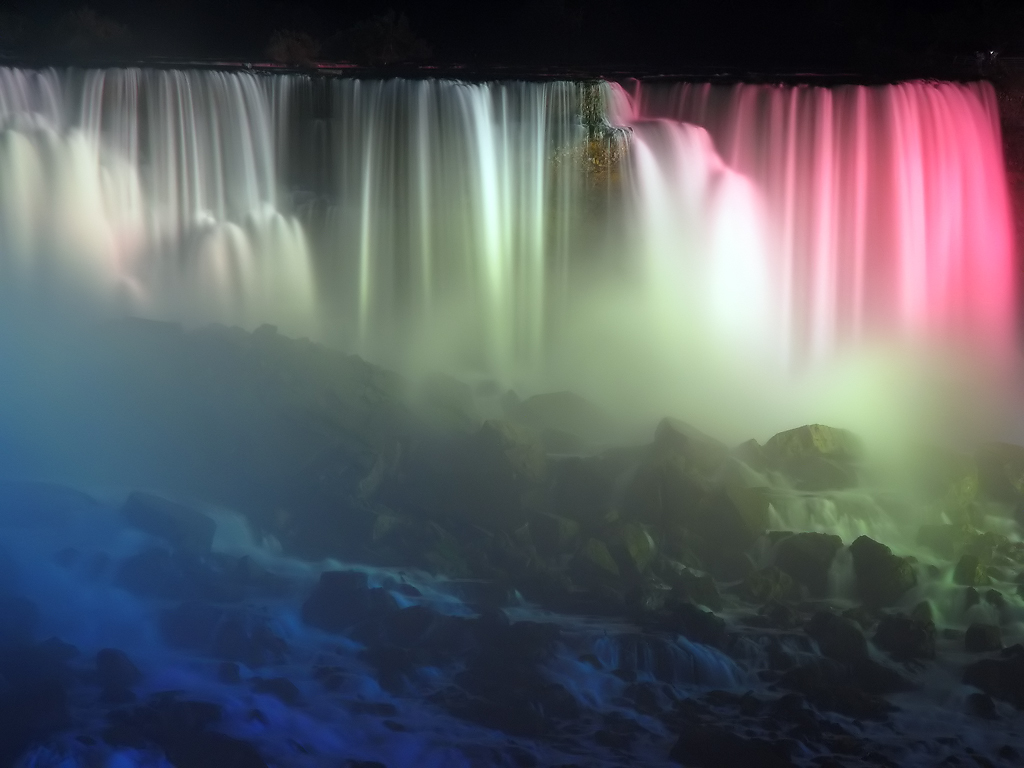 Why I Love and Hate Being an American

As an American, in addition to being a Texan living abroad, it’s easy to be critical of my homeland, particularly when there are so many sympathetic ears.

In Japan, with the plethora of thin people around, I liked to complain about my countrymen being so fat, the kids more and more likely to develop diabetes. In Thailand, with the political unrest, it was ignorance: “The average American wouldn’t know Thailand from Afghanistan.” Naturally, I exaggerated to curry favor with non-American expats and locals alike, but I meant a lot of what I said.

When I’m outside the good ol’ US of A’s borders, all I can see are the faults.

When I’m repatriated, it’s like a drop of water rejoining the pond: I start out as something unique, something that doesn’t seem as though it should be returned to the mass ”¦ but with a few ripples of time, almost indistinguishable from the rest of the drips.

This is not as black and white as I’m painting it. There are times I do in fact like, even love that I was born American when I’m abroad. When I’m unable to access certain blogs in China, when I see “no foreigners allowed” signs in Japan, when I talk to some men and women born and raised under the teachings of Islam and realize they have absolutely no desire to kill me. But some issues really tear me apart, as an informed American and a world traveler. 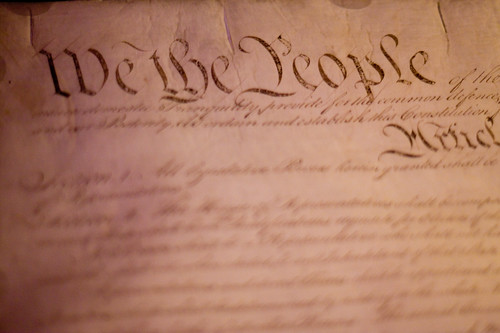 Freedom of expression. The first amendment. The right for people to assemble, to protest, to do almost anything but yell “Fire!” in a crowded theater. It’s the cornerstone of everything that happens in this country. Millions of people disagree with hate groups like the Ku Klux Klan, but I’m willing to bet a majority of those opposed still support their right to express what they want.

Bigots and complete idiots have a voice too. In fact, they’re the ones people usually listen to. I disagree with a lot of Bill Maher’s tactics, but he basically has it right saying Rush Limbaugh “scares white men as they get into their truck at lunchtime.” And he reaches more people with scare tactics than Maher does with comedy.

Someone with the best intentions can stir up feelings of mistrust, even hate, with the wrong facts, or the omission of truth. My biggest qualm with American life: every piece of media is screaming at us, telling us the least important things in the world are the most important ”¦

Protesting, people dying in Thailand? Who cares? Tom Cruise is a “crazy” Scientologist!

There’s no money left for social security programs? Sorry, didn’t hear you ”¦ reading this story about finding the Virgin Mary on a piece of toast.

It’s like the entire American media is the voice of HAL 9000 – quietly assuring us everything is ok, everything will always be fine, or distracting us with the latest bit of mindless Hollywood gossip – while in the background systems are exploding. 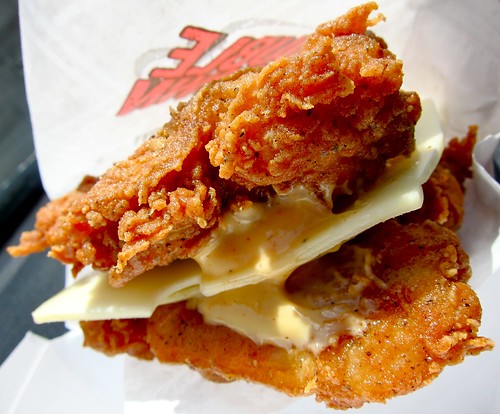 There are hungry, even starving people in the states, but by and large, food is cheap and easy to come by. With such diversity, authentic ethnic restaurants are available in even the smallest US cities. I challenge you to find another place with such a variety of food.

Our eating habits are downright disgusting. Even those who are a little more conscientious than others are still inhaling foods our neighbors around the world might gag on. Aren’t we the country that turned hyper obesity into a recognized disability (may have been Canada, but I think we provided the snacks)?

Who knows how many products are filled with high fructose corn syrup? One of the most recognized words around the globe is “Coca Cola.” More and more kids are getting diabetes through exposure to products with just too much sugar.

The worst of the worst? 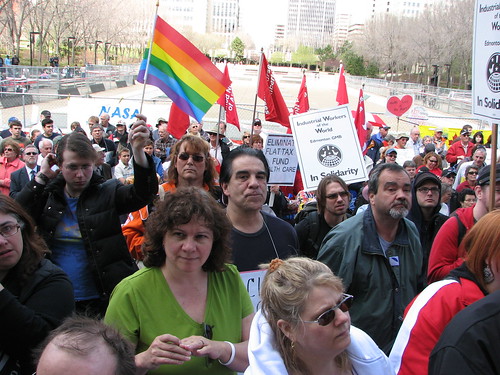 America has incredible diversity. I would venture to say it is one of the most racially diverse countries on Earth. With that diversity comes a variety of perspectives, voices in the government, influence on every aspect of life from reading literature to educating your kids on where their friends come from.

I honestly don’t know where this idea of immigrants being enemies came from, but it seems to be deeply engrained in many Americans. There’s a sense that Caucasian is a somewhat “neutral race” and anything that deviates from that is abnormal.

Just look at the new law passed in Arizona: authorities can now demand people they suspect of being illegal immigrants present their papers. Citizens are being judged literally at face value, and it’s hard to see an end in sight.

America is (or maybe just was) a shining example to the rest of the world, a pillar of democracy, freedom, a better way of life. People want to live here, are willing to leave everything they’ve ever known for a shot at the American dream.

The dream may still be floating through the heads of many beyond our borders, but we’re not exactly setting the best example. Starting a war no one in the world agrees with. Using far too many natural resources so our citizens may enjoy privileged lifestyles ”¦ actually, no, it’s just wasteful. Letting our trust fund kids out into the world to be the faces that many foreigners associate with Americans.

We’re aware of the influence we have, and I think we wield an iron fist when it comes down to it; if so many countries are opposed to our presence in Iraq, why don’t they just stop us? Because they’re afraid. Afraid of how their actions will affect relations with America, the most powerful nation on Earth, and afraid of doing anything like sending their forces against ours.

There are times abroad when someone will tap me on the shoulder and question me nonstop about life in the states, and I can’t do anything but smile and say “yeah, it’s pretty sweet.” On the other hand, more often than not, I’m tempted to sew a Canadian flag on my backpack and inch away from the heated political discussion in the hostel.

Proud to be an American? Why or why not? Share your thoughts with us in the comments below!