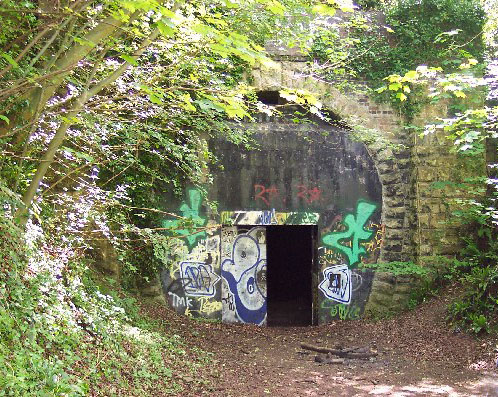 Longest Cycling Tunnel in Britain About to Open 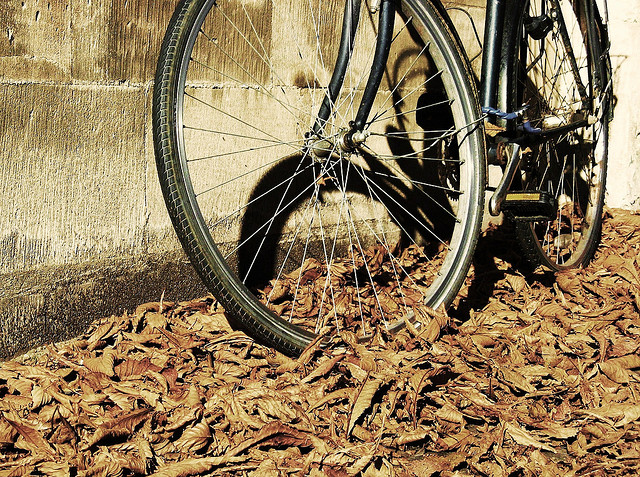 At 1,700 metres, a new cycling tunnel in Somerset, England will be the longest in Britain. Combe Down Tunnel will open on Saturday, April 6th, and is the latest addition to a network of old railway tunnels that have been reclaimed and repurposed as part of England’s growing cycling infrastructure.

Combe Down Tunnel is a component of the Two Tunnels Greenway, which is a four-mile cycling path that goes between Bath and Midford that has been seven years in the making. The cycle route also incorporates the existing Devonshire Tunnel as well as several aqueducts.

Check out more about this in The Telegraph