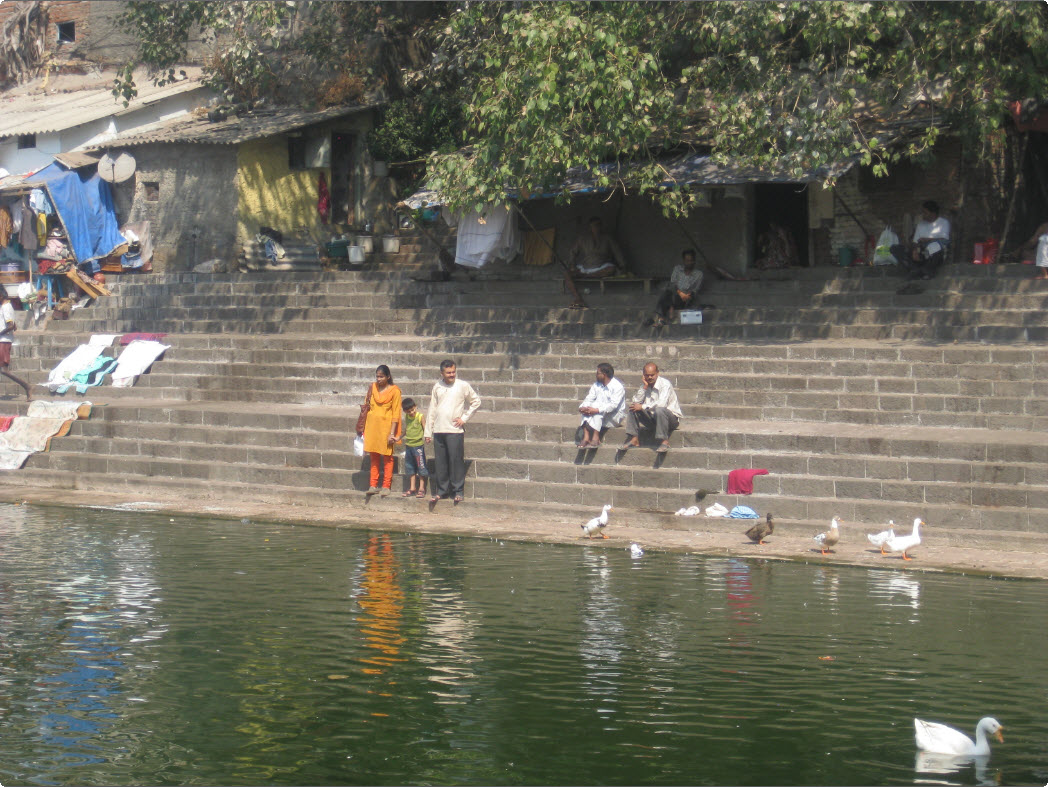 I’ve been to many countries around the world, but nothing could prepare me for the contrast that I was about to see in Mumbai.

I say contrast because of the two extremes — tall modern sky scrapers, BMWs and businessmen you see roaming around the streets, to the extremely poor people, hanging out by the railroad tracks, begging for money, performing any job they can and eating whatever they can find. Sure, there’s definitely a middle class, a very large one in fact, but given Mumbai’s large population, it was a lot easier to see the clear division of social class.

Our Sleeping Children Around the World Team Leader (Duncan) arranged for us to spend the first two days of our trip touring Mumbai with Amin Sheikh, a local tour guide he’s worked with quite a few times. Amin grew up in the slums of Mumbai. He left home when he was young, after being beaten several times by his step-father. 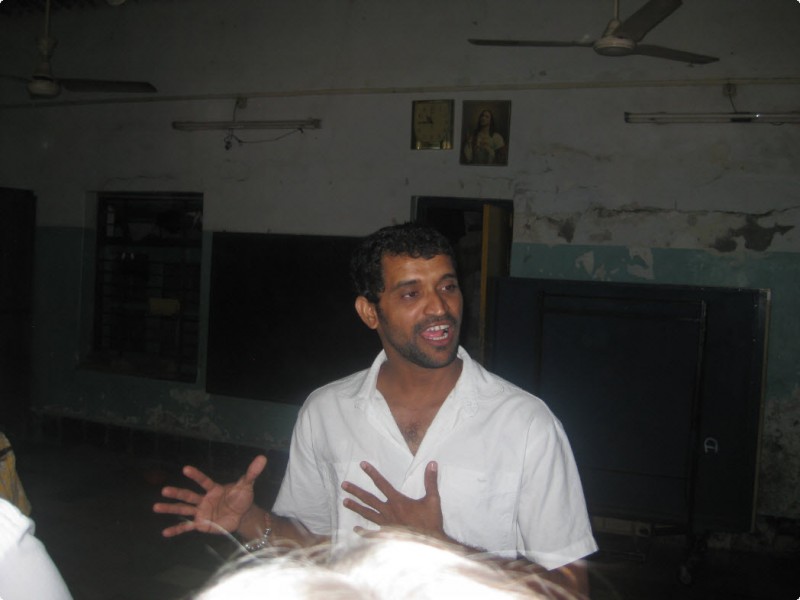 Once leaving his home, he lived a tortured life on the streets, falling victim to prostitution, hunger and abandonment. One day, he was approached by a nun and brought to a nearby orphanage called Snehasadan where he grew up and turned into the most optimistic and kindest 30-year old man I’ve ever met. To date, he lives with his mother, sister and 13 year old niece, he prides himself on his car, for without it, he wouldn’t be able to take people like me on tours of his city, which he is so proud and humbled by.

And let me just say, he was the best tour guide ever! In one day (less than six hours), we did more than I could have imagined. We visited the home Gandhi grew up in. It has since turned into a museum (no admission fee is required). The third floor is home to a room filled with small puppet displays depicting Gandhi’s life and historical moments in time related to freedom/liberation. 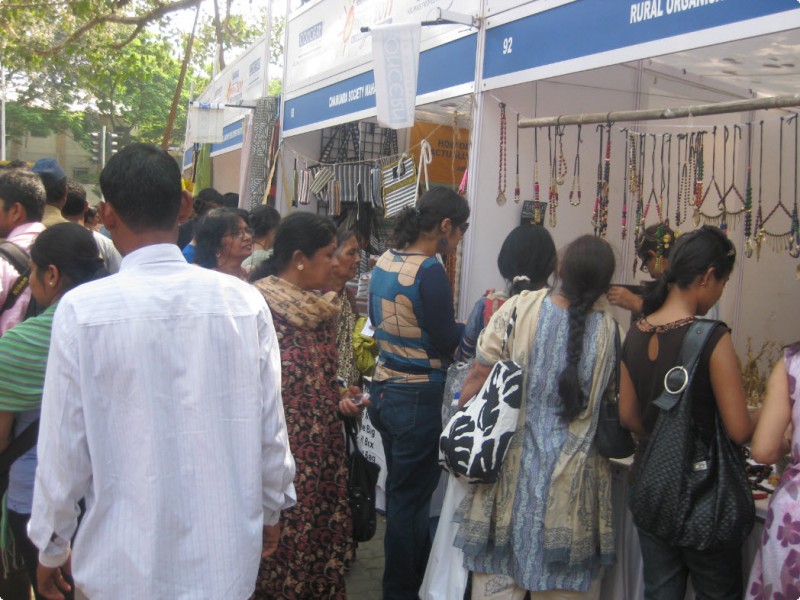 Coincidentally, one of Mumbai’s annual art festivals (Kala Ghoda Art Festival) was in town and we spent some time browsing and absorbing some of the local artists’ work. It was a great way to see some of Mumbai’s cosmopolitan flare, straight from artists themselves. 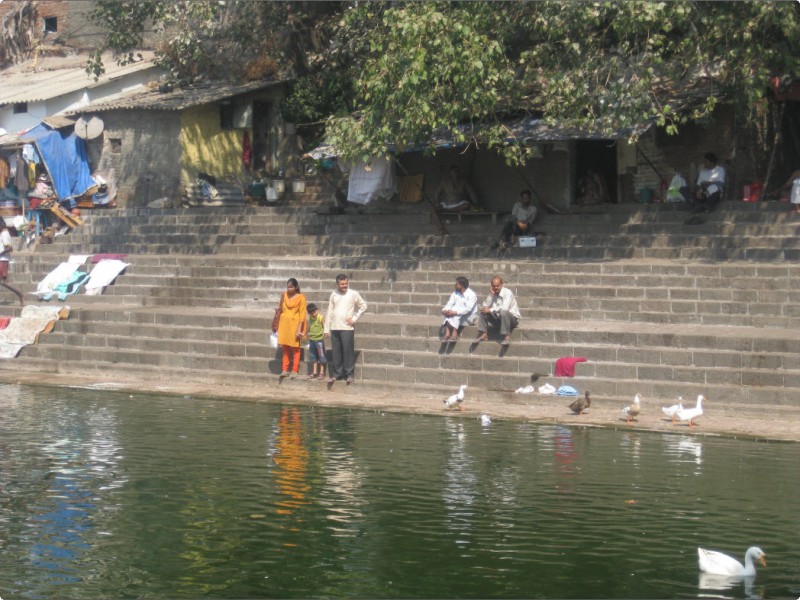 Amin also took us on a walking tour of the slums. We started off at the Banganga Tank — filthy but considered holy water where people go to worship the dead — and finished off at Dhobi Ghats, an open air laundry facility where people hand-washed hundreds of pieces of clothing and linen each day.

In addition to making a quick stop to see the Taj Hotel and the Gateway of India, we capped the day off with a delicious late lunch at the bustling Leopold’s – a bit of a tourist attraction but the food was pretty tasty. We couldn’t have asked for a better day!

Oh, and a word to the wise, never take your eyes off the people you are travelling with while walking along the very busy streets of Mumbai. As we walked out of the restaurant, I turned my head for one moment. As soon as I looked back for my group, they were gone. I started traveling one way, thinking I would catch up to them, but they were nowhere in sight. Luckily, I turned back around and there they were, on the opposite side of the street from me. Phew, because if they weren’t, I could have gotten myself into a little bit of a situation.