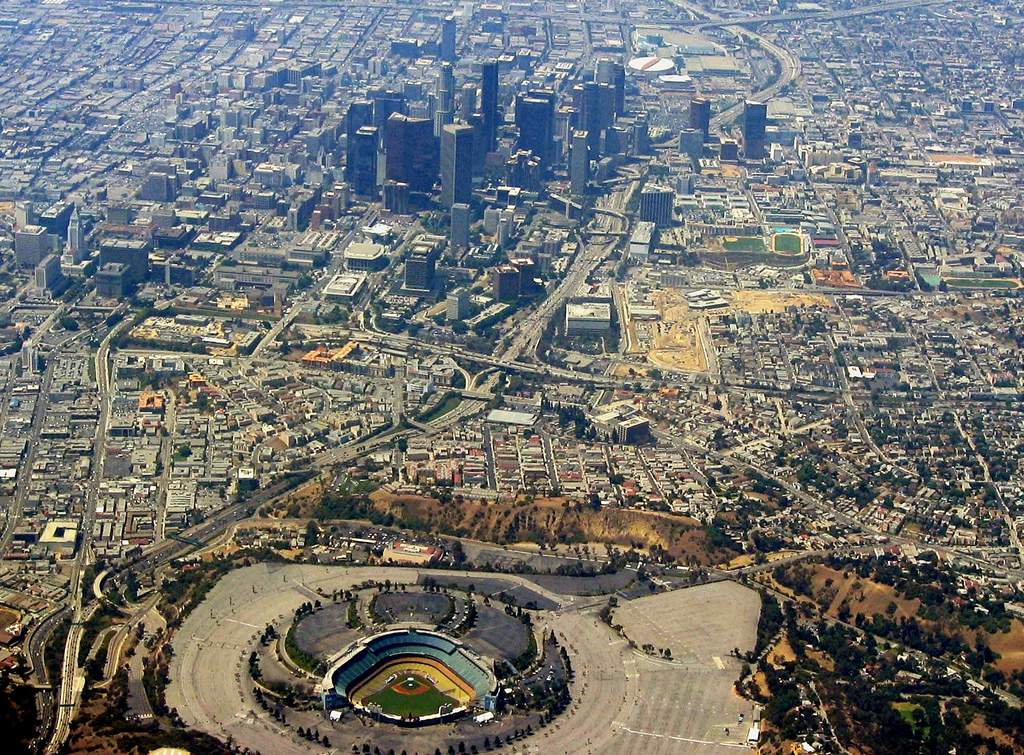 How to Travel to and Around Los Angeles Like a Local

Los Angeles can be particularly overwhelming to first-time tourists. It’s big, loud, and brash, but also the much beloved center of the universe for many left coasters. Here are a few brief tips for traveling to and around the city like a local and loving it in the process: 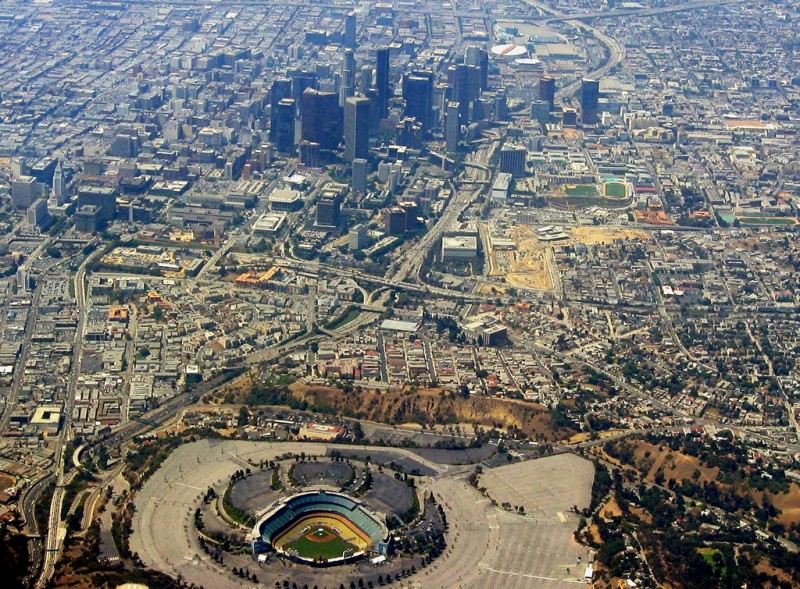 California is notorious for its microclimates where the weather can differ dramatically between towns and cities just a few miles away. Around LA, it might be 85 degrees in Pasadena, but only 68 degrees on the beaches of Santa Monica. The key to staying comfortable is to think like a hiker: Always pack and dress in layers.

Southern California is synonymous with beaches. Many tourists are surprised to learn that the water is often too cold for all but the craziest surfers and swimmers. Yet, from Redondo to Venice to Newport Beach, beach culture defines the lifestyle of coastal Los Angeles.

Los Angeles is a massive place that sprawls across five counties. It can require a full day to drive through the entire metropolitan area. In the interest of saving your time and sanity, map the places you’d like to visit before heading out and try visiting them in clusters. Alternatively, target your trip to one specific area of the city, such as Pasadena or Hollywood, rather than trying to cover too much ground. 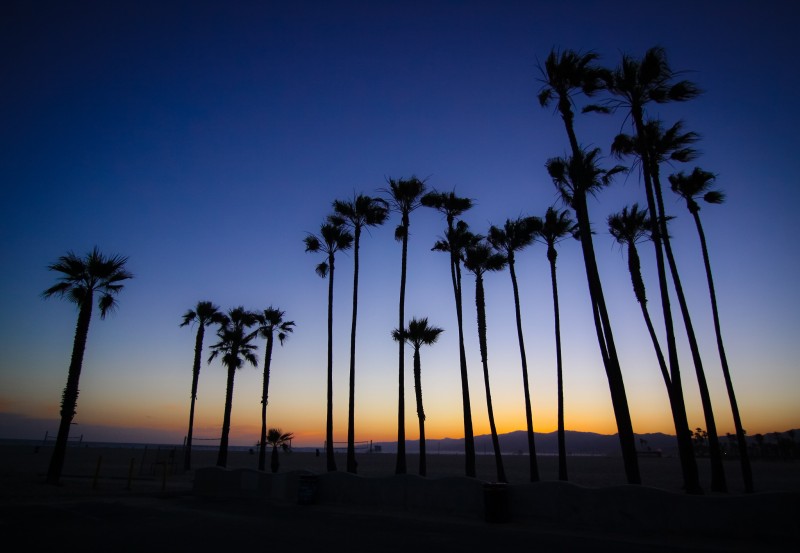 The city offers a vast public transportation system, but it can be incredibly confusing, especially for tourists. If you plan on traveling more than two city blocks during your stay, it’s best to rent a car to get around. No matter what the GPS tells you, avoid the pandemonium of the 405 at all costs and all hours.

LAX Isn’t the Only Airport in Town

For budget travelers interested only in the bottom line, flying in and out of Los Angeles International (LAX) is typically the cheapest option. Thankfully, however, it’s not the only one because it’s busy and often beset with delays. Depending on your particular travel plans and final destination, look to nearby Long Beach (LGB), Burbank (BUR), or John Wayne Airport (SNA) instead.

Be a Flexible Hotel Guest

The general rules of hotel booking apply to LA: Weekdays are typically cheaper than weekends and you should avoid holidays and major events. Most importantly: Be smart with your Los Angeles hotel booking. Try to either book as far in advance as possible or, for travelers who appreciate living on the edge, book a last-minute stay within two weeks of your upcoming trip. The latter is a real gamble but can pay off big, sometimes with savings of more than 50 percent.

As California’s largest, most populous, and most popular city, planning a trip to Los Angeles can feel downright daunting for tourists. With a little advance planning, know-how, and flexibility, it’s surprisingly easy to dodge the crowds and even save a little money in the process.