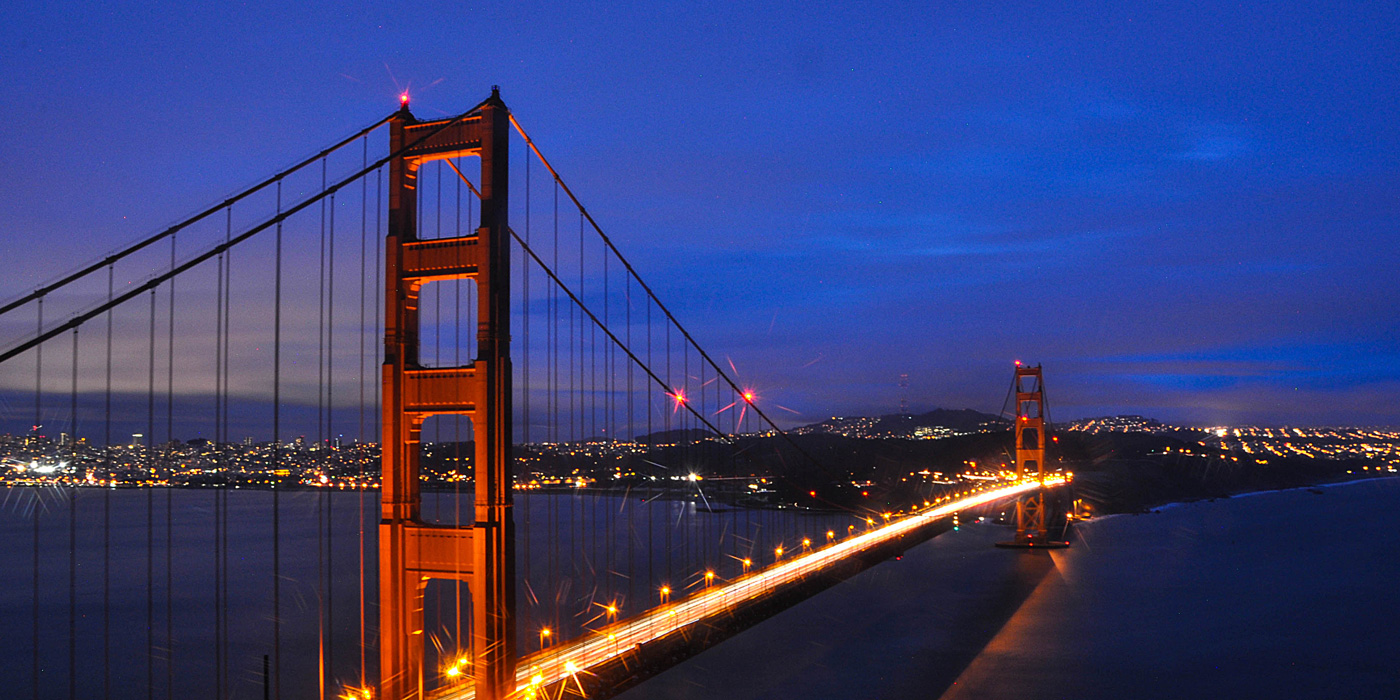 My first visit to San Francisco was May of this year – as in last month. There, I said it. As a travel writer, it’s embarrassing to admit out loud that I’d never visited one of the left coast’s most well-known, most popular and most beautiful cities. 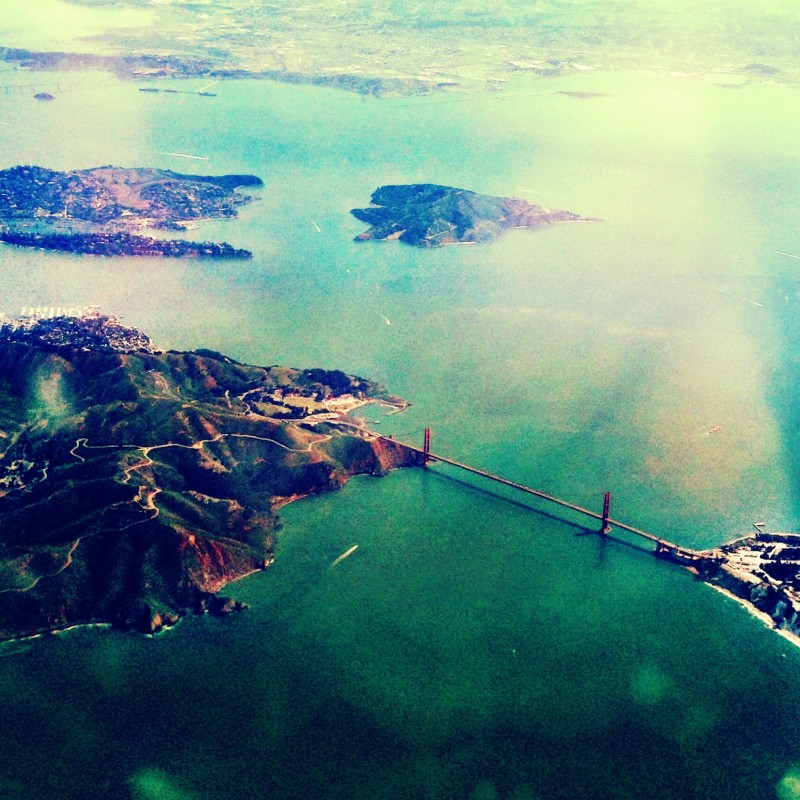 With just three days in the city, I was pressed for time. In these situations (a boatload to see in a very short trip), I’ve grown fond of hopping aboard a local tour. As a Viator Ambassador, I found just such an option in their San Francisco City Tour (with a bonus visit to Alcatraz!).

Since turning 30-ish, I’ve come to appreciate all the trappings of more upscale travel – fur hotel slippers, in-room Keurig coffeemakers, FREE HBO … you get the gist. So getting picked up and dropped off at the front door of my hotel was a nice touch – it literally meant I need only put (most of) my clothes on and step outside. Viator did the rest. All in, it was literally a full-day tour and the eight hours I spent jaunting around the city provided a great overview of San Francisco. 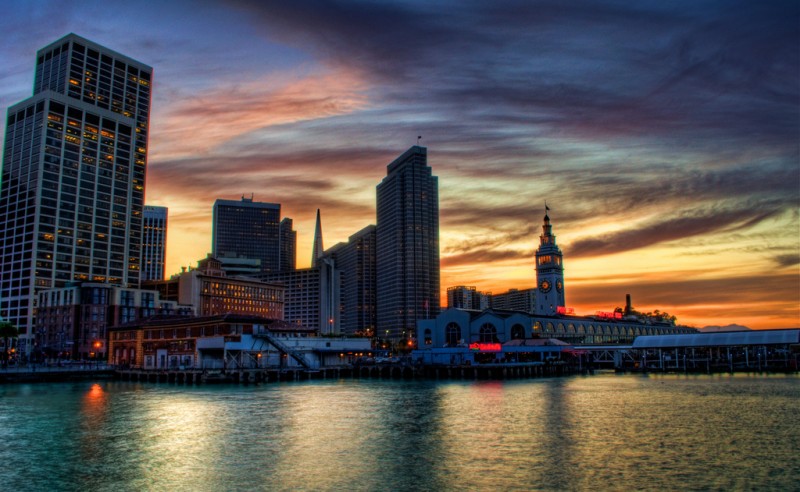 After hopping aboard the luxury tour bus, our guide Greg made a quick stop near Fisherman’s Wharf to check in the group. Minutes later, we were on our way to the Golden Gate Bridge. Clearly he believes in saving the best for first and I was completely okay with that. After a half-hour off the bus — where I snapped a solid 1,287 photos of the city’s most architectural icon — we hopped back aboard.

Each subsequent stop was brief – enough to get a sense of place, snap a few photos, then on to the next. In short order, we visited: the uber-luxury neighborhood of Sea Cliff (where the likes of Sharon Stone, Danny Glover, and many other 90s-era celebrities) allegedly live or have lived; Land’s End & Sutro Baths; Golden Gate Park (the city’s answer to New York’s Central Park); Twin Peaks (San Francisco’s highest point above sea level and the best vantage point from which to view the entire area); and the country’s oldest, most happening Chinatown. 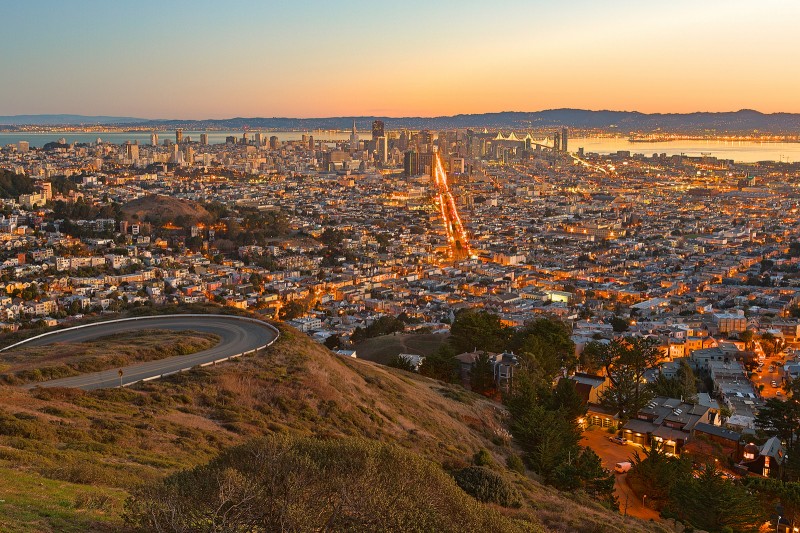 It’s worth noting that Greg almost literally didn’t stop talking for the entire tour. And that’s a good thing as we were regaled with his encyclopedic knowledge of the city with a healthy dash of wit and humor.

Around lunch time, we concluded part one of the tour and I was dropped off near Fisherman’s Wharf to await the ferry to Alcatraz (Viator offers travelers the option of a bonus trip to the infamous prison and a I highly recommend a visit). The ferry ride alone across the bay is worth the price of admission. 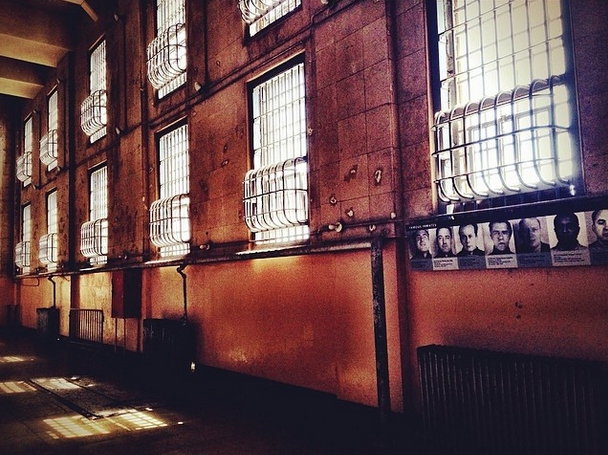 The two-hour, self-guided audio tour at the prison is one of the most interesting, educational and well-done tours I’ve ever taken. It’s narrated largely from the point of view of the guards and employees who actually worked there in the mid-20th century. Their insight into daily life on the island for both the prisoners and prison workers is simply fascinating. 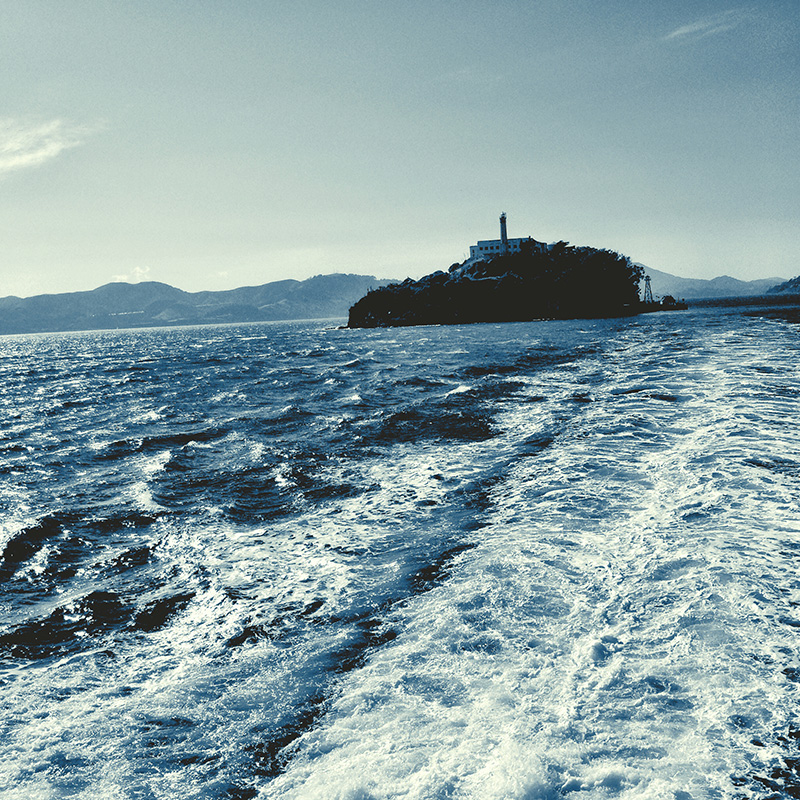 The Ferry Off of Alcatraz, San Francisco © Mike Richard

Upon returning to Fisherman’s Wharf, visitors are welcome to return to their hotel (via an included bus ride) or explore the Wharf’s world famous piers.

No matter what time of day, there’s an endless number of tourists who come for the spectacle of street performers, buskers, musicians and, perhaps most of all, the clam chowder bread bowls.

In short, my full day city tour provided just the kind of “overview” I was hoping for. The rest of my trip was spent exploring all the great spots Greg recommended. And quite surprisingly, he really gave us the insider’s “non-touristy” scoop. All for less than $80 (USD) … I highly recommend it!