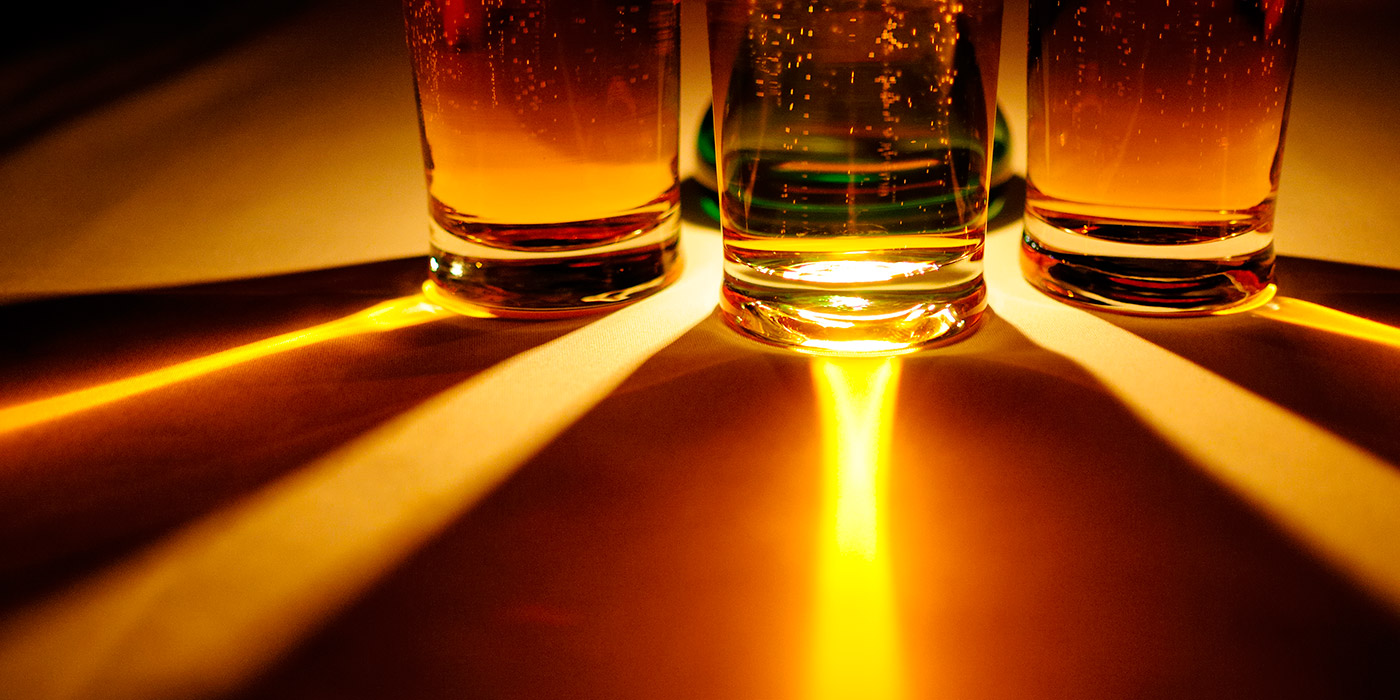 Many go to Europe for the history, culture and food, but let’s be honest, some just go for the beer. While Europe boasts some of the most well known beers in the world, we were on a mission to sample them all and find the hidden gems we had never heard of.

Ireland seemed like a good place to start, as Guinness is always on everyone’s list, and being that the Storehouse in Dublin is Ireland’s number one tourist attraction, we couldn’t miss a visit. From there we hopped to London and spent the next four months meandering Europe from the far south in Rome, to the northern tip of Finland and the enchanting city of Budapest.

We came across beers we had never heard of, beers we never want to hear from again and some we still dream about. So sit back and pour a pint as we reveal our five favorite beers in Europe. 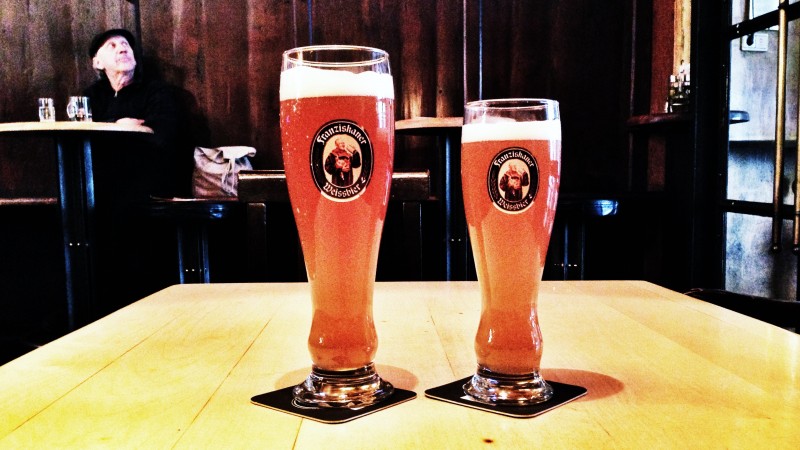 This beer was a great treat after a cold day in the snow. We found a warm local pub in Innsbruck, Austria who had this little gem on tap. It was very rich and made Jeff and I both feel all warm cozy! A must have if you are traveling in Germany or Austria.

Germany has some of the best beers in the world, and while you’d have a hard time finding a truly nasty German beer, we won’t forget the Franziskaner any time soon. 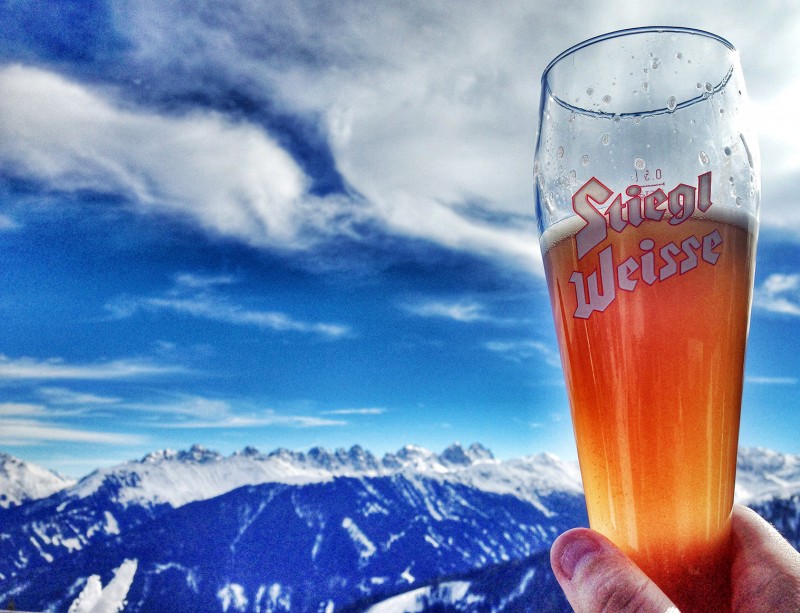 Stiegl Weisse is a delightfully light and fruity beer which we absolutely loved to drink in Austria. It is wonderful to have a nice light beer so high up in the alps that still has loads of flavor. We enjoyed this beer most high up on the alps after long days on the slopes and would recommend it to anyone.

Although full of flavor, it only adds to a meal of schnitzel or knoodle and compliments the fine Austrian cuisine beautifully. 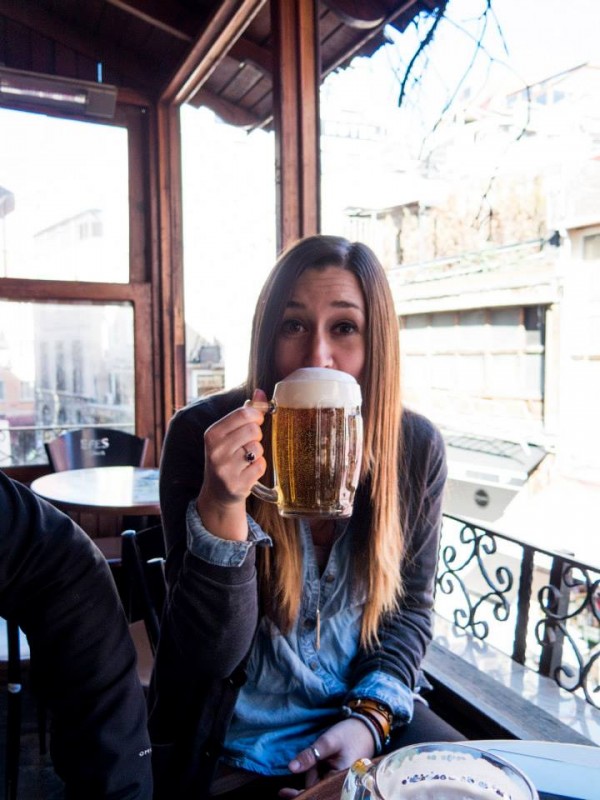 Another light beer, La Chouffe is the type that just makes you feel like a grown-up. Full of citrus flavor, rich and hoppy, its almost a meal in itself. We were lucky enough to be in Amsterdam with a good friend who took us to a small bar off the beaten path where we enjoyed many a pint of this sweet nectar. 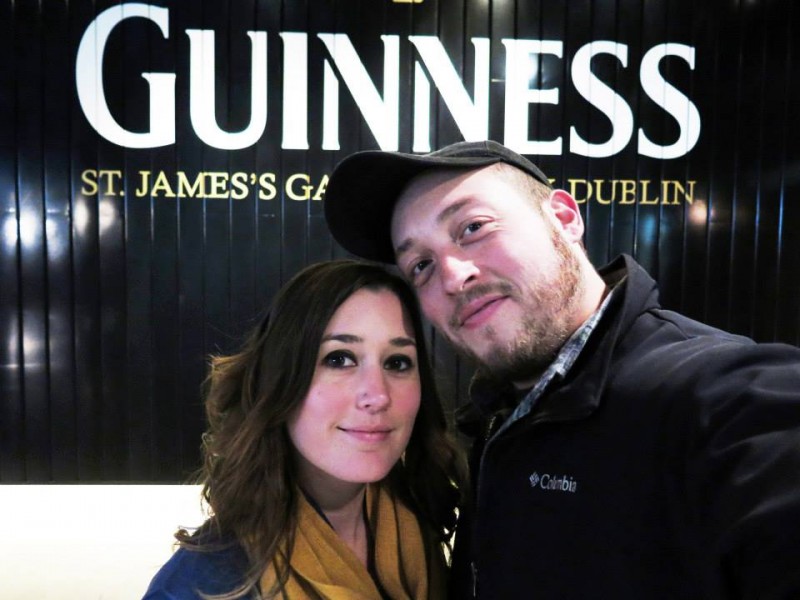 Of course Guinness is on this list! I have never had a Guinness before this year and I even waited until I was in Ireland in one of the oldest pubs so that I could have a real Irish Guinness and I was not disappointed. As someone who loves coffee and dark beer, I instantly feel in love with the frothy dark delicacy. Most people either love or hate Guinness, and most people told me that I would hate it, but they couldn’t have been more wrong.

While at the Guinness Storehouse in Dublin we were able to learn all about the historical drink and even learn how to properly taste it. I must say that all the hype is true about this dark beauty of a pint!

While I wouldn’t recommend all brewery tours, a visit to the Guinness Storehouse is not to be missed and still endlessly enjoyable for kids or those who don’t drink. For those who have not been, each tour concludes with a visit to the Gravity Bar, perched high up in the sky which gives incredible 360 degree views of Dublin and only serves Guinness… and a free pint to anyone on the tour. 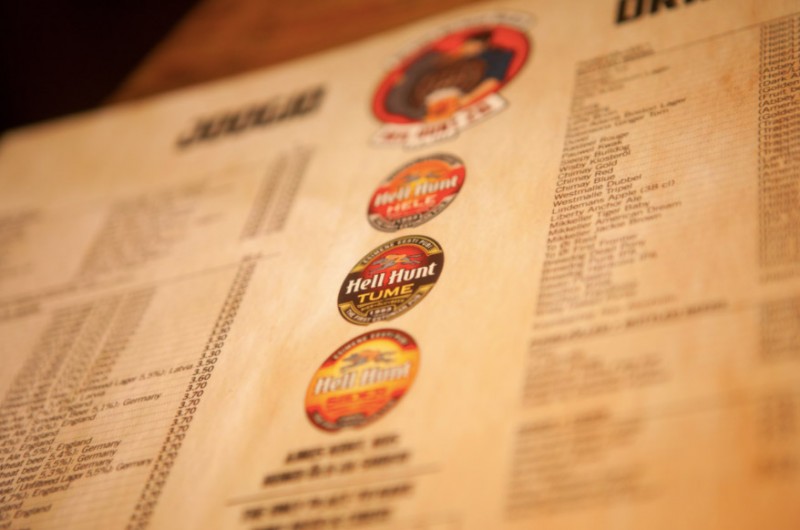 I’m sure you’re thinking, “What is Hell Hunt?” Although we only spent one night in Tallinn, Estonia, Jeff and I spent most of that night walking around the old city going from pub to pub and were glad we did. If we hadn’t, we would never have found this great little brewery called Hell Hunt.

This local brewery has four of their own beers — a lager, dark, wheat beer and an ale — that are all just amazing! I personally loved the Hell Hunt Tume, which is their dark beer. It was light and crisp but with that great brown ale taste.

On top of having great beer, Estonia is a really affordable country to drink in compared to it’s surrounding neighbors. At only €3 for a 50cl glass it can’t get much better! Only a short 2-hour ferry ride from Helsinki, Finland, Estonia provides a simply magical feeling in an endlessly picturesque city center – we were even lucky enough to have a sprinkling of snow during our visit.

While in Prague we had heard about a beer from a local brewery that had an alcohol percentage of 11.8% and as beer connoisseurs we had to try it. At first sip the beer tasted sweet and we thought we liked it, but upon our second sip we soon realized how thick and sticky the strong beer was. It was like we were trying to drink a glass of beer flavored syrup. 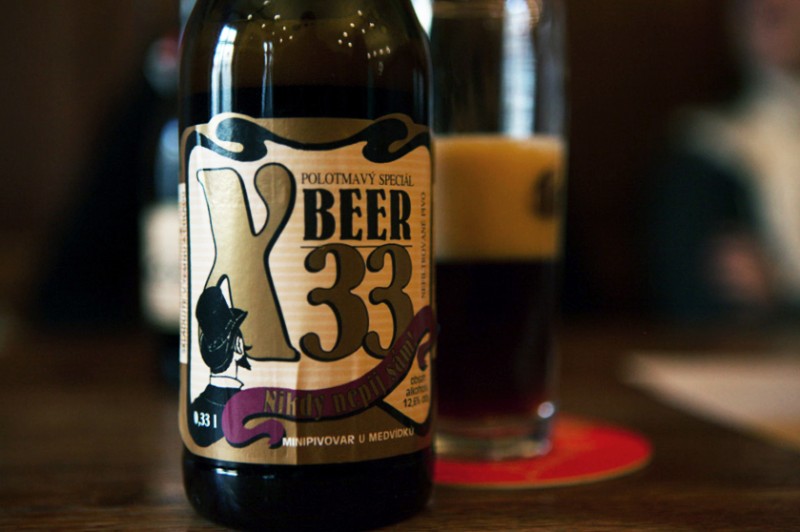 Packed full of flavor, there didn’t seem to be one main theme and all the flavors fought on our mouths, with no real winner. The almost zero carbonation and thick, thick texture did not appeal to us, much to our surprise as we typically love dark beers.

It was not my cup of tea – but if you want to try something new it is worth checking out and at 11.8% you don’t need more than one!

So there you have it! We tried all the beer we came across, good and bad. While we did find a couple duds, we were constantly surprised by the delicious beers all across Europe. Even the low end beers in many countries were still miles above the Miller and Bud Lights we are used to having to drink in the states.

If you are a true lover of beer, pack your bags and head to Europe. You won’t be disappointed!