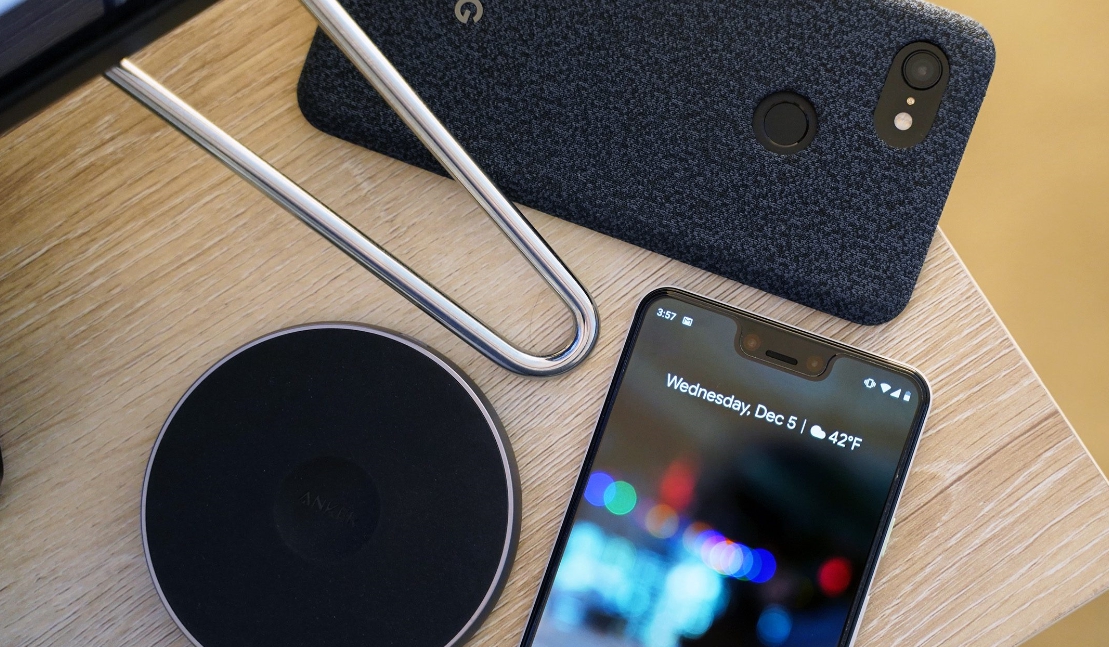 Why Fi? I Cut My International Wireless Bill in Half by Switching to Google Fi

While they’re actively promoting it now, it still feels like it’s flying below the radar even among in-the-know-travelers. And, that’s a shame because it’s honestly the best international cell plan for travelers.

I’ve had plenty of frustration with the major U.S. cell carriers — domestically and especially internationally. AT&T offered great international coverage, but their global data plans were laughable ($60 for 300MB?!).

And searching for an alternative while traveling — one that’s affordable, reliable, and offers great coverage — became a hassle. I was sick of having to juggle new SIM cards and worry about foreign data service in every new destination I visited.

So, in late 2016, I jumped aboard the Google Fi (still “Project Fi” back then) bandwagon to see if it lived up to the hype. It’s been 18 months, and I’ve traveled to several dozen countries and four continents with Google Fi. So, I figured it’s about time for my own Google Fi review …

A quick word about this Google Fi review: because I travel often, my experience is in using Google Fi outside of the U.S.

This review of Google Fi is likely to be most relevant to you if you too are a frequent traveler.

The Skinny on Google Fi

What Is Google Fi?

In Google’s own words:

Data abroad costs the same as at home — Google Fi works in over 170 countries and territories. No need to modify your plan to enjoy unlimited texts and data for the same price you pay at home.

How Does Google Fi Work?

Google Fi is not actually a cell network unto itself. Instead, it’s an MVNO (mobile network virtual operator), meaning it piggybacks on other networks.

In this case, those three 4G LTE networks are Sprint, T-Mobile, and U.S. Cellular. By combining the global networks of all three carriers, Google Fi is able to provide a substantial amount of coverage.

In short, I’ve been absolutely thrilled with the coverage. The official coverage map includes 170+ countries and territories. In the U.S., there’s a ton of overlap with Verizon’s coverage map:

In my own experience over the last 18 months, it’s worked in nearly every international destination to which I’ve traveled. I’ve called and texted home from the southern tip of South America, southern Africa, Mexico, all over the Caribbean, and dozens of U.S. destinations.

Mauritius is an outlier in Google Fi’s otherwise stellar coverage map. And virtually no cell plan that I know of (short of Iridium) works in Cuba or Antarctica, so I wasn’t exactly disappointed.

Immediately after landing, my phone will alert me to whether or not I have coverage in that particular destination. If Google Fi works where I happen to be, it usually connects to the local network in less than three minutes.

Unlimited data anywhere in the world for a one-person plan for just $80 per month.

Plus, the service includes Wi-Fi Assistant — access to more than two million Wi-Fi hotspots around the world. Whenever you’re in range of a preselected hotspot, your cell and data service can connect automatically (which helps you save big on data!). The changeover from cell service to Wi-Fi and back again is seamless, even if you’re in the middle of a call. Plus, the connection to these hotspots is secured through a virtual private network backed by Google’s ultra-secure servers.

In many developing countries, the local LTE service is faster than most of the free Wi-Fi you’re likely to find. With tethering enabled on my smartphone, I’m guaranteed lightning-fast wireless Internet virtually anywhere I need to work.

A Review of Google Fi Pricing: What’s It Cost?

The pricing structure is dead simple. In a nutshell, Google promises unlimited data anywhere in the world for a one-person plan for just $80 per month.

But, if you’re smart about using Wi-Fi while traveling abroad, it’ll likely cost a fraction of that. When broken down, the pricing is $20 per month for unlimited domestic calls and texting (international calling starts at $0.20 per minute, and varies by country), plus $10 per GB of data.

Google introduced Bill Protection in 2018. Once you reach 6GB of data usage in a single month, the feature kicks in giving you unlimited data so you’ll never pay more than $60 for data.

Google Fi means one phone, one SIM, and one plan with dead simple pricing in 170+ countries.

To be clear, Google Fi isn’t the cheapest international wireless service option for travelers. It’s easy to find dirt-cheap international data plans in almost every destination around the world. But, for me, price wasn’t the only factor.

What I like about Google Fi is that it’s affordable and convenient. Travel already involves plenty of planning and logistical work. I like not having to worry about finding a new SIM everywhere I land, figuring out the pricing structure for the local cell carrier, praying for halfway decent coverage and data speeds, and watching my data usage add up, wondering if I’ll run out before the end of my trip.

Google Fi means one phone, one SIM, and one plan with simple pricing almost everywhere I travel.

Plus, Google Fi is the rare carrier that actually refunds you for data you don’t use. So, if you’re on a 4GB plan, but only use 3.5 GB in a given month, you’ll receive a refund for that 0.5 GB difference.

What About Google Fi Phones?

The one potential wrinkle with Google Fi is that their selection of phones is limited.

While this wasn’t an issue for me and the phones they do offer are great, this might be an issue if you’re dead set on using a particular phone model.

Here are the current new phone options (as of Summer 2018):

Technically, Google Fi will work with other older phones (like the Nexus 5X, Nexus 6, and Nexus 6P) as well. Google doesn’t officially support compatibility with such phones, but it is an option. Just know that, if you run into technical snags trying to setup, say, an iPhone with Google Fi, you’re on your own.

One nice feature is that Fi customers with decent credit can score a new phone with a two-year, same-as-cash payment plan. So, instead of dropping, say, USD $900 upfront on a shiny new LG V35 ThinQ, you can instead pay about $38 per month for 24 months with no interest.

Google Fi also accepts trade-in phones. Depending on your particular model, you could land a credit of up to USD $440 at the Google Store.

I’ve needed to call customer service twice in the last 18 months. The first time was from the Dominican Republic days after I activated my service. My phone wasn’t connecting to the local network even though it assured me that I had service. Turns out Google needed to make a few adjustments on their end to get things moving along. They were polite, efficient, and I was in business in less than 10 minutes.

The second time I called was about an issue with my Nexus 6P (my first Google Fi review phone which turned out to be a junker wrought with issues, but that’s a story for another day …). Unfortunately, the phone was six months out of warranty, so there was nothing they could do.

But, I also needed to transfer my personal phone number from AT&T (which I certainly won’t miss) to Google Fi. They prefilled all the necessary details to facilitate the transfer in their system. Then, I bought a new Motorola Moto G6 via the Google Fi website.

When it arrived, I ported all my old phone’s details and transferred my AT&T number to Fi — all in about eight clicks. The entire process, from receiving the package to fiddling with the new phone to receiving the text confirming the transfer was complete took less than 20 minutes. That was last week, and it’s worked flawlessly since. I didn’t even have to call AT&T to say, sayonara!

After one minor hiccup in the D.R., my experience with Google Fi has been smooth sailing since. Their customer service is spot-on, the high-speed coverage works in 170+ countries, and the price structure is simple, convenient, and affordable, particularly for international travelers. While their phone selection is limited, it does include some of the best smartphones on the market. All of which is why I highly recommend Google Fi.

Get your own Google Fi phone now for less than $30 per month!

Are you a Fi customer? What’s your own Google Fi review?