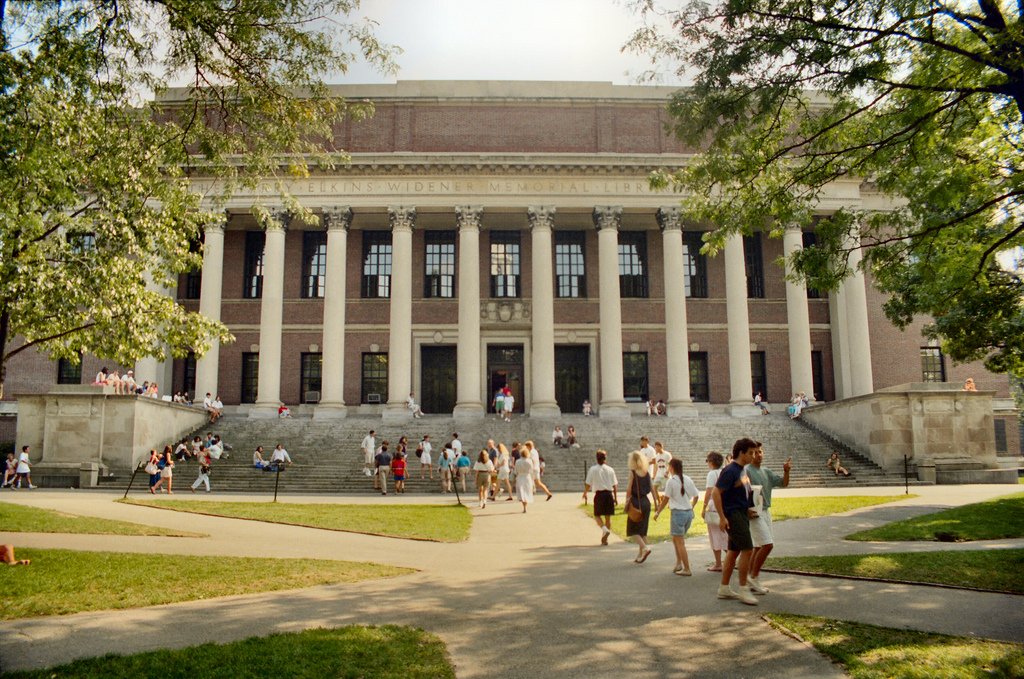 If Boston is Massachusetts’ big, bold, boisterous son, Cambridge is its hip, intellectual, slightly more aloof brother. As New England cities go, Cambridge doesn’t garner the same travel coverage as Boston or even Providence, Rhode Island for that matter. But it should and here are five must-see experiences to illustrate why. 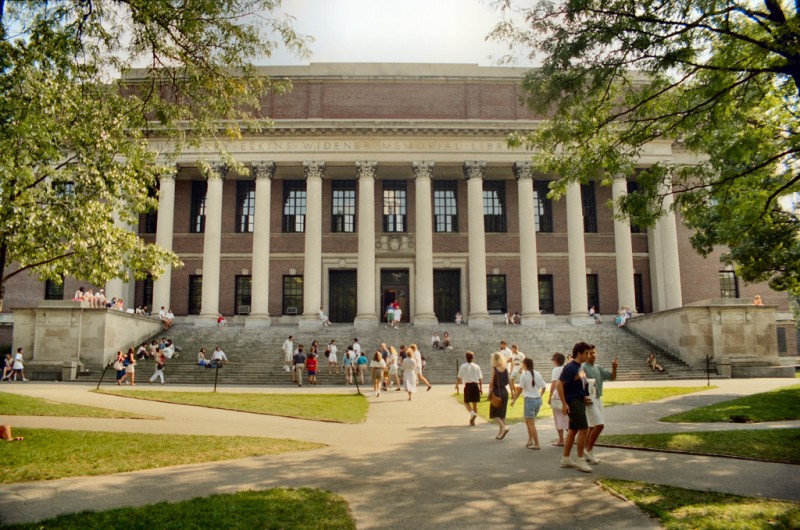 The Widener Library at Harvard University © Will Hart

As the world’s most prestigious secondary school, Harvard University is virtually synonymous with Cambridge. From countless world leaders and six U.S. presidents, the school’s list of alumni reads like a “Who’s Who” of modern history’s most influential figures. The sprawling campus boasts scores of historic buildings, libraries, and sculptures, including: Massachusetts Hall, once home to John Hancock and John Adams; Memorial Hall which commemorates the university’s slain Civil War soldiers; and Daniel Chester French’s statue of John Harvard (insider hint: it’s not actually of John Harvard). Allow at least one full day to explore the Harvard campus and surrounding area.

Just steps from Harvard University, historic Harvard Square is Cambridge’s oldest, most vibrant neighborhood. Any hour of the day, the street is awash in artists, street performers, musicians, and buskers. Tourists can wile away the better part of a day in its mix of bohemian bookstores, eclectic coffee shops, bookstores, bars, and restaurants.

The area is also home to some of the city’s and the country’s oldest streets dating back to the 1600s, such as Winthrop Street and Brattle Street (a.k.a. Tory Row). The nearby Longfellow National Historic Site once served as the headquarters of George Washington and was also home to Henry Wadsworth Longfellow.

As one of the country’s oldest cities, Cambridge boasts one of its oldest African American communities as well. Guided and self-guided walking tours explore the twenty markers which line the city’s African American Heritage Trail. Each pays homage to one of America’s most influential African American educators, writers, abolitionists, office holders, and more, dating back as far as 1840.

#4: Witness the Architecture of MIT

Massachusetts Institute of Technology is perhaps the most distinguished technology school in the world, and a tour of its historic campus is well worth the experience. The architecture alone is stunning and includes the Dreyfus, Weisner, and Landau Buildings designed by I.M. Pei, Frank Gehry’s Stata Center, and the Kresge Auditorium and MIT Chapel, both designed by Eero Saarinen.

As perhaps the most beautiful urban waterway in the country, there’s no better way to see Cambridge than via the Charles River. Whether biked, jogged, or walked, it’s the ideal means to explore and fully appreciate the city’s architecture, history, natural beauty, and modern day pulse. For a real, on the water experience, rent a canoe or kayak and paddle the river’s relaxing, 9-mile route through the city.

For tourists visiting Massachusetts, it’s worth noting that Boston isn’t the state’s only destination city. The history, beauty, architecture, must-see experiences, and cheap hotel options in Cambridge rival those of anywhere in New England.