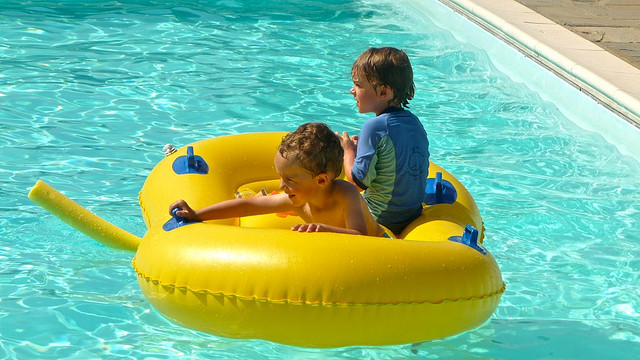 A frustrated father took to Facebook to protest the higher prices parents pay for travel when they take a family vacation during school holidays. He did not expect that his post would be shared by 143,000 people who sympathized with his sentiments.

To underscore his misgivings about holiday pricing, Paul Cookson described his experience attempting to book a vacation with his seven-year-old daughter and finding that the price of the CenterParcs Sherwood Forest villa he was considering booking rented for 300 quid less just a week before the school break. Parents in England are forbidden from taking their children out of school to go on holiday, and therefore family travel is restricted to summer holidays and half-term breaks, making the market ripe for opportunistic pricing.

As a result of Cookson’s rant, more than 100,000 fed up parents signed a petition asking the British Parliament to consider regulating prices by putting a cap on the amount by which prices can be raised during school breaks. Any petition that garners over 100,000 signatures can be given time for debate in Parliament.

Find out more about this in The Daily Mail