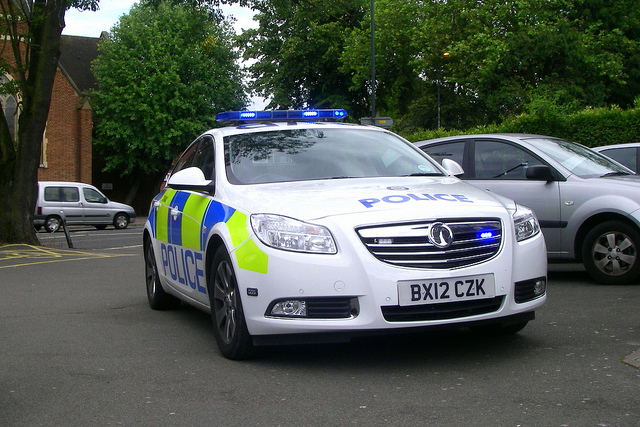 It was only when they arrived at the police station and he was booked on charges of obstructing a police officer that a mortifying sense of embarrassment set in for a British man. Up to that point he was thoroughly convinced that the female police officer arresting him was in fact a stripper.

Paul Harbord had spent the day drinking with friends at a pub in County Durham, England, when a police officer entered he building to investigate rowdy behaviour. Harbord remembered a comment one of his mates had made earlier about “entertainment” and this led him to conclude that the policewoman was a stripper, and he playfully smacked her with a bar towel. The drunken man believed that his subsequent arrest and ride in the police car were part of the act as well, and only came to his senses upon arrival at the station.

A case of life imitating art, the scenario mirrors the plot of an episode of the old Britcom Only Fools and Horses. Harbord was given a conditional discharge and required to pay a small fine.

Check out more about this in The Daily Mail.