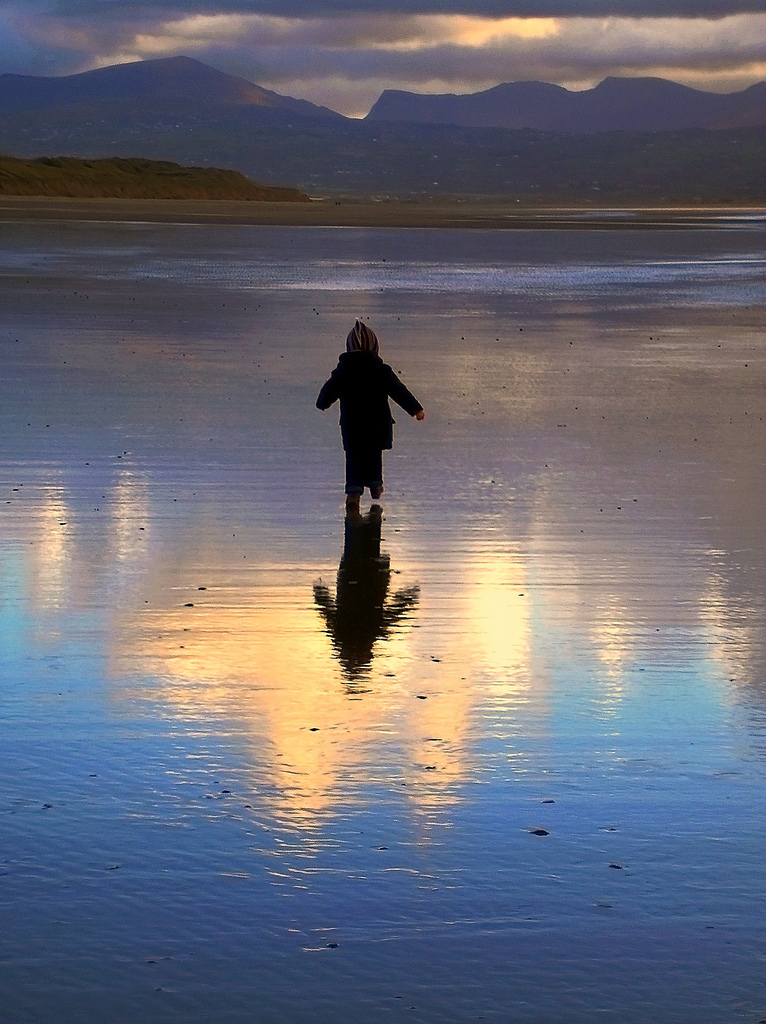 A Foreigner’s Lesson on How to “Deal” with Foreigners

I’d just completed my walkabout of a one-street town filled with takeaways and information centers for those seeking to kayak down the Whanganui River. I stumbled upon an all-too-common sight in the traveling experience: the irritated, flustered local and the non-native language speaking tourist.

In this case, a Chinese woman was attempting to locate the proper bus heading north, while the Kiwi bus driver tried to explain that he was traveling south. What I witnessed was some of the most condescending human behavior in the history of time:

This one … going to Wanganui … over there going north. This goes this way, that goes that way, so get on this one and you’ll be fine. Go over there, oh happy day.

The driver’s words hit a sore spot for me, forcing me to recall times when I too was one of the masses back home who felt one had to “deal” with foreigners rather than sympathize with their plight. Non-English speaking people had no place in the states, and anyone who used broken speech must be of lesser intelligence.

Sadly, many around the world still believe these things to be true. Even more sadly, ten years ago, I would not have hesitated to give similar sarcastic instructions to a poorly spoken Mexican-American if he had asked directions at the bus station.

That is, of course, until I made the decision to live in a foreign country, and learned what it was like to be at the receiving end of such talk. It really makes one think about how much we take for granted.

In Austin, Texas, I know every restaurant, every bank branch, every movie theater. I can read the billboards, the menus. I can shout obscenities across the street to random people and expect to be understood (for example).

In Japan however, I was forced to start from scratch:

My education? Gone. I couldn’t even tell others what I had studied.

My cultural references? Irrelevant. Hollywood may be an unstoppable force worldwide, but I prefer political satire.

My sense of humor? It wasn’t even understood, let alone appreciated. How can I use dry humor and sarcasm in an unknown language, assuming it even exists in the same form?

Who are we as travelers in foreign countries? We’re the ones who have to be “dealt” with. Just a few among millions who chose to live a portion of their lives abroad: teaching ESL, experiencing a different culture, seeing a new perspective. Many of us have sophisticated degrees from university. We are (hopefully) familiar with the art, literature, politics, and history of our native culture.

And yet in these non-English speaking lands, we are the simpletons, the outsiders. The ones pointing to pictures in restaurants to survive day-by-day. The ones who need assistance when renting a car, renewing a visa, and the unexpected that requires a native speaker. We may be studying the language, but it takes time. As far as any locals are concerned, we may as well be illiterate, poorly spoken fools.

I was recently reading an article on the politics of speaking English abroad, which makes a convincing case for travelers and expats to speak in the tongue best suited for both, i.e. if you have a Japanese and a Finnish person who speak English better than the other’s language, then don’t get weighed down with the politics of speaking English, just let the words flow.

Unfortunately, without any kind of middle ground, neither speaker is in much of a position to offer anything. Broken sentences make it appear as though he is stupid. The fact he needs something from you means you are inconvenienced by someone who still hasn’t learned the skills necessary to survive abroad. And you can’t help but wish that such situations never arose, that this person would simply disappear and none like him return.

I certainly used to think so. 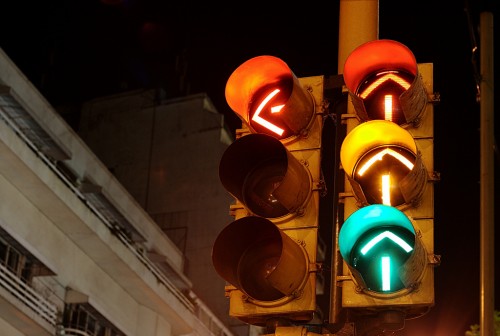 How to “Deal” With a Foreigner: A Little Empathy Goes a Long Way

We might bother to consider the people behind the language travesty, this illusion we put up in our minds. Where do these travelers come from? They’re obviously here for a reason, and maybe they’re trying to learn the local language. They could be fresh out of university and brimming with ideas, people perfectly capable of eloquence. But what do we associate with them? Lack of intelligence: you can’t speak properly, so I must be smarter than you. An assumption so far from the truth it’s laughable.

Nowadays, when approaching a local in a foreign land or being approached by a passing traveler, I catch myself, instinctively recalling why it is I should speak to him properly even if he can’t understand a word, and treat him with respect:

You’ve been there before

I flash back to a time in Japan when I too was dirty, hungry, tired, and in need of information. Granted, I wanted to try and resolve the situation on my own, but it’s often not possible; as travelers, we need a helping hand from time to time.

He/she is not stupid

There are plenty of rocket scientists and brain surgeons in this world of ours who don’t speak a word of English. Would you care to match your intellect with theirs, based solely on language skills?

Patience is a virtue

You know your approaching friend doesn’t speak English. It’s going to be a long, difficult conversation. Suck it up; your companion there is sacrificing just as much of his dignity reaching out to another. He’s counting on your help, and becoming impatient or frustrated will make both parties dissatisfied with the encounter, helping to further prejudices and widen the gap of internationalization.

It’s not the foreigner asking for your help

Just a person displaced in this crazy world of ours. Foreign and local alike, we all have our limits; would you think twice if someone born and raised in a neighboring city questioned you about a local attraction? Why should someone from another country, near or far, be any different?

It’s often fear that leads to anger, anger to hate, and hate to – no, not suffering, but good guess – misconception and prejudice.

While this may seem obvious to someone constantly on the move, having to negotiate in Chinese markets, talking to Russian Couchsurfing hosts, and finding the best bus across Nairobi, it’s often fear that leads to anger, anger to hate, and hate to – no, not suffering, but good guess – misconception and prejudice.

An example: you awake from your hostel in the middle of Chiang Mai with the expectation you can grab a motorcycle taxi and make that 12:04 train to Bangkok. Unfortunately, due to your location well off the beaten path, taxis are few and far between. When you finally manage to flag one down, the driver speaks only Thai, taking you to three different stops before you’re finally able to convey your intention of going to the train station. It’s now 12:12 (assuming the train actually left on time – which I might add, is a big assumption in Thailand).

You feared that you would not reach your destination, causing you to become frustrated at the driver. When you do realize the train has already left, the words have almost flowed naturally from your hidden prejudices: “bloody Thai taxi drivers … they can’t understand anything!”

The cycle is complete, and chances are you’ll be quick to share the story with others, who may well further their own prejudices based on secondhand information.

If only there had been a way to avoid this situation entirely … oh wait … don’t act like you have to “deal” with the driver in the first place, nor anyone who happens not to speak the same language as you. Remember: a little empathy goes a long way.

Have you had similar experiences traveling abroad or perhaps in your own hometown? Share them with us in the comments below!