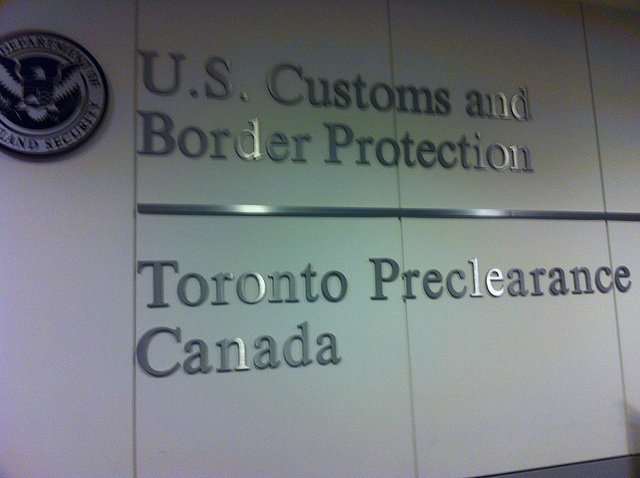 At first Ellen Richardson was so shocked at being denied entry to the U.S. that she didn’t clue in to the massive breach of privacy that had occurred.

Richardson, who has paraplegia, was flying to New York to embark on a cruise organized through The March of Dimes. When she arrived at Toronto’s Pearson airport to begin her journey she was denied entry by U.S. border officials who cited her history of clinical depression as grounds for denying her entry. Richardson was hospitalized in 2012 and received treatment for her depression, which is now being cited as evidence that she poses a danger to others.

Now Richardson is out the $6,000 she paid for her trip, and Canadian authorities are mystified and concerned how an individual’s private medical records came to be accessible by the U.S. government.

Find out more about this in The Daily Mail