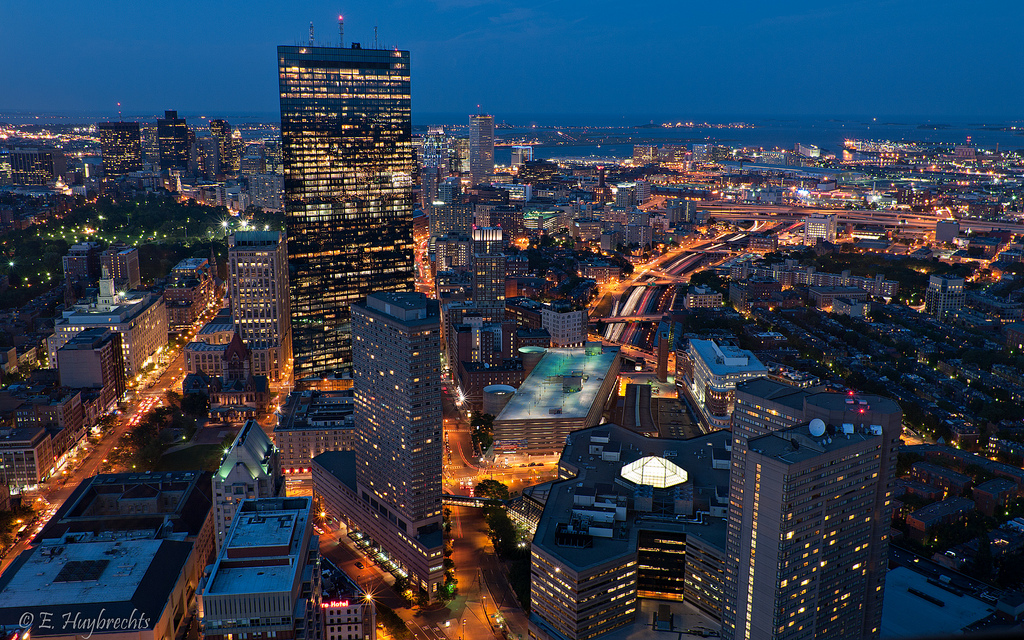 Boston is full of great museums and rich with historical landmarks. There’s the Harvard Museum of Natural History, where you can find the world’s only mounted Kronosaurus, a 42-foot-long marine reptile; a 1,642-pound amethyst; and whale skeletons, among other treasures. The Museum of Fine Arts, Boston, has the finest collection of Monets outside of Paris, plus treasures from Egypt and the ancient world, and, of course, the iconic Silver Liberty Bowl by Paul Revere. Boston’s Freedom Trail is a walking history experience, home to sites including Faneuil Hall, the Old South Meeting House, Paul Revere House, and the Old State House.

But Boston also boasts a plethora of lesser-known, but just as interesting, attractions that are worth a visit. Here are a few:

Located just 20 minutes west of Boston at the intersection of two major highways, the Museum of World War II contains the most comprehensive collection of World War II memorabilia anywhere in the world, with nearly 7,000 artifacts integrating the human, political and military stories of the war. But what makes this museum experience so unique – and even intense – is that most of the artifacts are not behind glass; visitors can touch them, making the history lesson all the more real. You can get a taste of the museum’s holdings in their online virtual tour; the scope and power of the artifacts is quite amazing.

The exhibits are arranged chronologically and geographically, so to keep visitors moving smoothly through the museum, visits must be scheduled in advance. You can email [email protected] to schedule your visit. 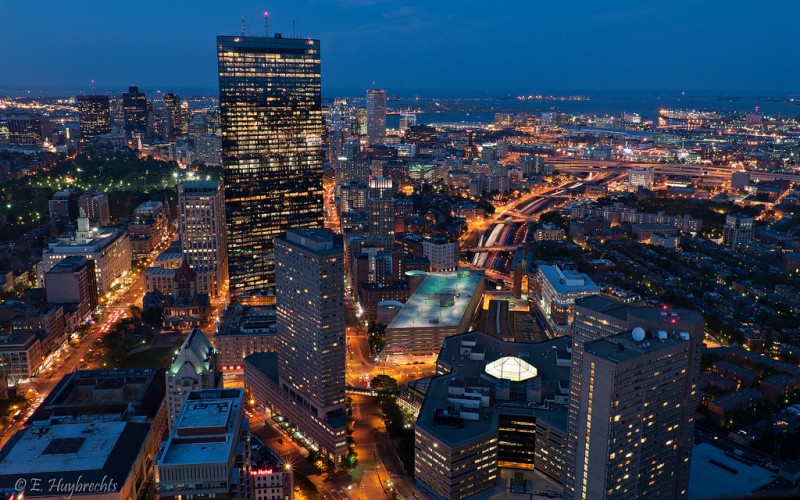 This is one that you’d probably never guess: Boston University’s Gottlieb Archival Research Center is home to the largest collection of Hollywood memorabilia in the world. While it might be on the opposite side of the continent from Tinseltown, this archive pays homage to the stars of stage and screen, 20th-century journalists and authors, screenwriters, producers, directors and comic strip artists, and contains such pieces as Fred Astaire’s dancing shoes, the laurel wreath Claude Rains wore in Caesar and Cleopatra, Rex Harrison’s Tony Award for My Fair Lady, Gene Kelley’s Oscar for An American in Paris, and all the original drawings of “Little Orphan Annie”, “Dennis the Menace” and “Li’l Abner”.

You can check out many of the most interesting items in a little-known exhibit room on the first floor of the university library. For more info, visit: http://www.bu.edu/dbin/archives/

With its motto of “encouraging and inspiring future American innovation,” this museum contains hands-on exhibits featuring American innovation and invention from 1812 to the present day. You’ll find a textile history gallery, a watches and clocks gallery, a steam power exhibit, a transportation gallery, and a re-creation of an 1800’s machine shop, among other industrial exhibits.

And appropriately, the CRMII is located in the historic 1814 Boston Manufacturing Company textile mill along the banks of the Charles River and is on the National Register of Historic Places as being the first factory in America. If you’ve got little ones who like to build and create and imagine, this could be an inspirational visit.

The Boston Fire Department is one of the oldest in the nation, and this museum is a tribute to its rich traditions.

Housed in the old firehouse at 344 Congress Street, which was built in 1891 and is itself a piece of historical architecture, the museum contains significant fire-fighting artifacts such as a hand-drawn, hand-operated pumper truck that was in service from 1793 to 1808; a front-wheel drive (formerly horse-drawn) steam pumper from 1882; pieces of the first Fire Alarm Telegraph system in the world, which was located in Boston; numerous historic tools and pieces of equipment; and many interesting and significant photographs that chronicle the history of the Boston Fire Department and other departments in the Greater Boston area.

The first building in the U.S. solely built to serve as a public school for African American children, the Abiel Smith School now contains exhibit galleries and a museum store. The African Meeting House on Beacon Hill was built in 1806 in what once was the heart of Boston’s 19th century African American community. Today, it tells the story of black community organization in the formative years of the new republic.

And the Black Heritage Trail is a walking tour that explores the history of Boston’s 19th century African American community. You can explore the sites along the trail on your own, or take a guided tour, offered daily Memorial Day through Labor day.

Alicia Russo is the Director of Social Media at CityPASS.