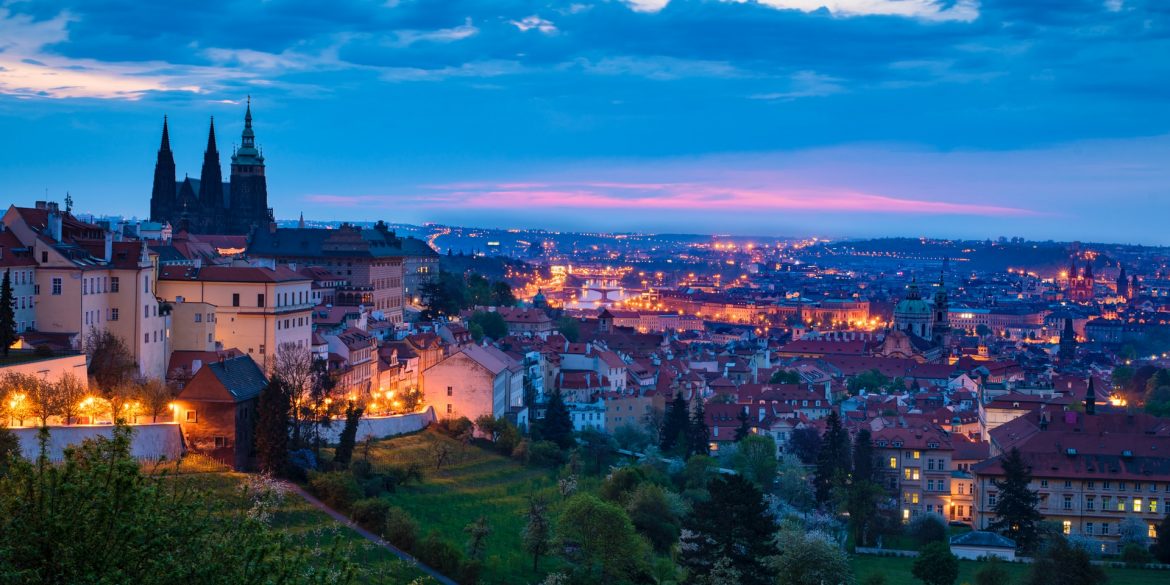 Best Things to Do in Prague (When the Bars Are Closed)

Thanks to COVID and the fallout from the ongoing pandemic, the last 18 months have been pretty brutal. Folks around the world, including travelers, were forced to find unique things to do, mostly indoors. While many people have started exploring the outdoors again, it seems we’re not out of the woods yet. The United States and Europe are both battling another wave of COVID.

With many concerts being cancelled, sporting events being delayed or called off, and even neighborhood bars shutting down indefinitely, it’s once again time to get creative with new things to do. If you’re lucky enough to be headed to Prague this year, we’ve rounded up some of our favorite things to do in the city.

Unless you live in a hardcore blue city, shooting ranges are ubiquitous throughout much of the United States. But, there’s something seriously cool about being able to pop off a few rounds while you’re traveling! If you’re looking for a shooting range Prague, there’s none better than Prague Ranger. Packages range from “Rookie” to “Ranger” to “Ultimate” — all with their own unique firearms and experiences. Whichever one you choose, this is no ordinary pistol range. We’re talking serious firepower, including everything from AK-47s and shotguns to Uzi’s and sniper rifles.

Continuing the military theme, Prague’s Cold War Museum (or Muzeum studené války) is among the city’s most fascinating museums. It’s located in the basement of the swanky Hotel Jalta, but don’t let that fool you. This is a legit former fallout shelter that makes for an incredibly rare and unusual tour setting. Its history dates back to the Warsaw Pact and, until 1989, it was the seat of the city’s secret police. Just be sure to make reservations as space is extremely limited.

Believe it or not, Prague is home to the largest 360-degree virtual reality (VR) zone in Europe. Visitors are equipped with VR headsets and a specially outfitted backpack to track their movements through the space. Through the glasses, they’re taken back 500 years to the 16th century to search for the mysterious Golem creature. The entire experience is bizarre, fascinating, and guaranteed to be unlike anything you’ve ever seen before.

Warm Yourself in a Century-Old Cellar

For a decidedly more relaxed, laid-back experience, head to Infinit. Situated underground in a 100-year-old cellar, it’s arguably the most unique wellness retreat in Prague. Our favorite part is the traditional Finnish sauna which features a rustic design crafted from a century-old barn. The staff recommends a three-cycle sauna (warm up, cool off, and repeat twice more) for the most relaxing visit.

Have you visited Prague? What were your favorite unique activities? Let us know in the comments below!