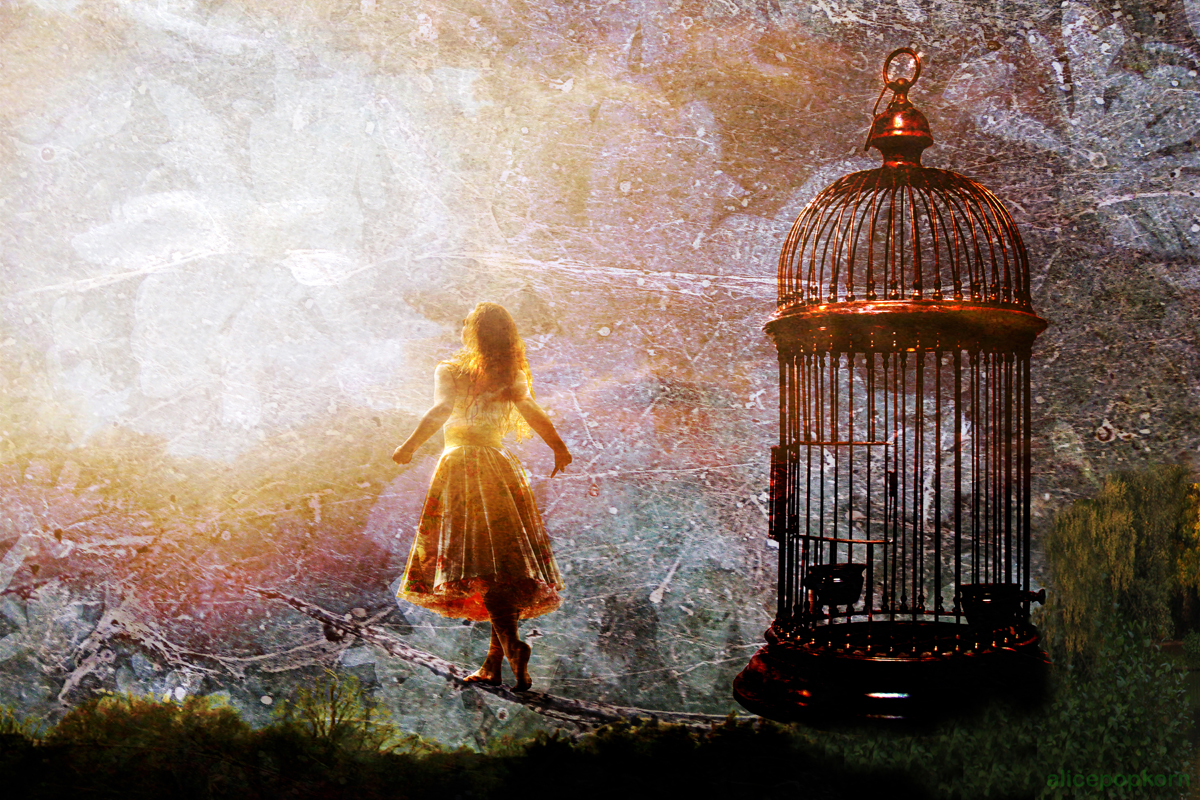 Begin With a Single Step: Escape from Cubicle Hell

There is no feeling that quite describes being stuck in a corporate office – worse yet, in a cubicle – when the sun is burning through a cloudless blue sky.

For seven years, I miraculously managed to not throw a phone, flog away an intruder, or hang myself in the corner of my office with Ethernet cabling.

I knew that there was more to life than waking up at the last minute and jockeying through traffic in a hurry to make a bunch of old men richer. However, a strange and powerful force kept me glued to my seat, sorting through corporate memos reminding me to file my TPS reports properly and that Friday was wacky tie day. 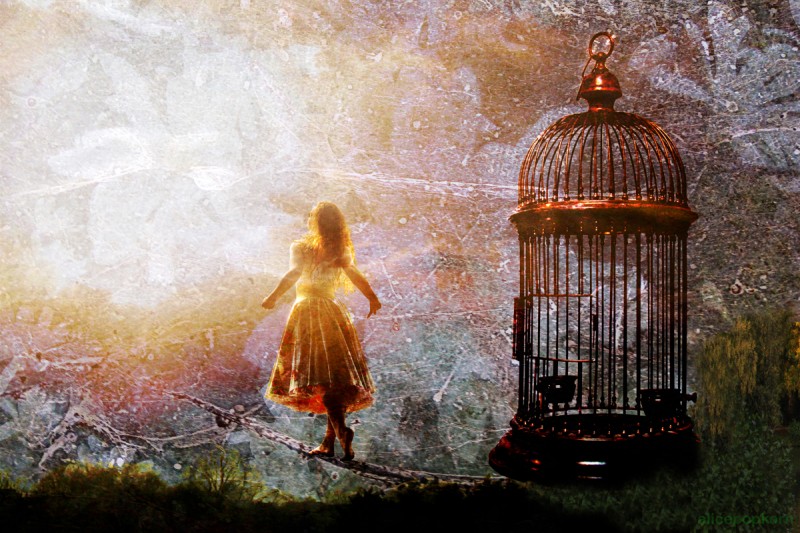 Bills. Lots of them. Always creeping into my mailbox when I least expected it. There were all the usual suspects like electric, water, and a mortgage on a place so oversized for me that I hadn’t opened some of the rooms yet.

There were the bothersome credit card statements that meticulously itemized all my internet purchases. Among the damages, there were expenses for high tech toys I thought would make work more bearable. My cell phone could play MP3s, games, movies, and open random gateways to alternate dimensions with the tap of a stylus.

Also included were new clothes that were sure to impress my dates and restaurant tabs in overpriced places that made me feel important. Being a well trained IT geek, I decided to do an analysis of where my money was going and constructed a simple spreadsheet where I recorded purchases for one month.

I have the attention span of a bored cat, so actually a couple of months passed before I found the spreadsheet again hiding in a dusty corner of my hard drive.

“Oh yeah ”¦ I remember this!” I said, opening it with a snappy mouse click. I nearly swallowed my tongue at the results inside!

Things needed for daily life, like groceries and Redbull, made up the lowest expenses. Not just a few, but a majority of my purchases were unnecessary and compulsive moves to keep me distracted.

I was putting at least one kid through college with my cable bill alone – all so that I could catch hot dog eating contests on ESPN 13 at four o’clock in the morning. Woohoo!

I went into work slightly more enlightened than I was the day before, but I wanted to be sure. Was I just being too negative about my job? Was I sliding into a sort of just-turned-30 midlife/depression/crisis? Was I about to run out and purchase a red convertible and pierce my tongue in a desperate cry for attention from women almost half my age?

As an experiment, I decided to count the number of smiles I received around the office and cafeteria for one day. Other than one nearly mad and shaking engineer that was watching the coffee machine fill his massive one liter mug for the third time, the only smiling faces I saw on this beautiful June afternoon were the ones walking at a quickstep toward the door at closing time. 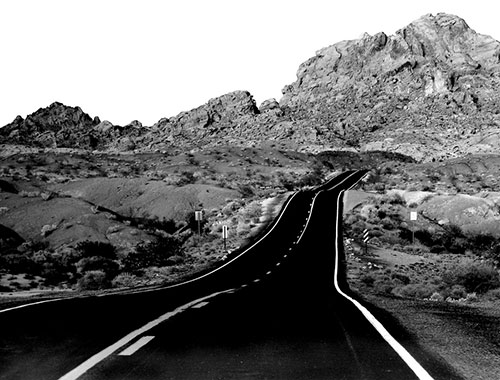 Like a twitchy convict that just discovered a tunnel under his bunk, I kept my findings to myself and starting building a plan. I made a conscious effort to slow the bleeding of money from my account on useless toys. In private, I started researching exotic destinations on the internet.

A journey of 1000 miles begins with a single step.
– Lao Tzu

I was quickly consumed by my escape plans. For seven years I had been a rat in a never ending race, and I had finally discovered that someone had left the door open on my cage. Quickly, my happiness and my bank account began to build up and on one bold evening I set a date.

My date was Jan 1, 2006. What a better way to start a new year than to start a new life altogether? In the six months between my enlightenment and the start of my new low-paying-yet-ever-more-satisfying career as a backpacker, I managed to save money and sell my house myself. I picked up a copy of Rolf Pott’s Vagabonding and realized that I was not alone. Many had made this walk before me. During my meetings, I was having visions of living on an organic farm, picking fruit in the sunshine, and meeting hippy girls to go surfing with. Was I heading for sure financial doom? The thought did cross my mind, especially when I started trickling news of my plan to friends and family.

Vagabonding and even gap years are not particularly popular concepts in America, so my announcements were usually met with less-than-positive enthusiasm. I didn’t care. I was determined not to spend the best years of my life while I was healthy, saving money to retire when I was too old to enjoy it.

Life had to be more interesting than learning new acronyms at a company whose name was an acronym.

In December, I gave myself the ultimate Christmas gift: I bought a one way ticket to Bangkok and turned in my letter of resignation.

When the wheels of my plane left the ground and it pointed its nose West toward the Pacific I breathed an enormous sigh of relief. Luckily, the 23 hour flight provided much time for decompression and contemplation, which I took full advantage of. I still had no idea where I was going or what I was getting myself into, but it had to be more interesting than learning new acronyms at a company whose name was an acronym.

As I sit here and write this, exactly one year has passed since I left the US for the first time. I grin when I read back through my early travel journal entries and blush slightly thinking of what an inexperienced newbie I was. I still do not consider myself a hardened traveler, but I do want to share my beginnings with others and inspire them to chew their way out of the maze as well.

Anyone can do this, and I’ve yet to meet a single person out of hundreds of backpackers who regrets their decision to give up the cheese and escape the rat race. I would not trade my adventures, experiences, and new friends for all the promotions, cable channels, or wacky tie days in the world.

My one step turned into the journey of a lifetime. So what are you waiting for?