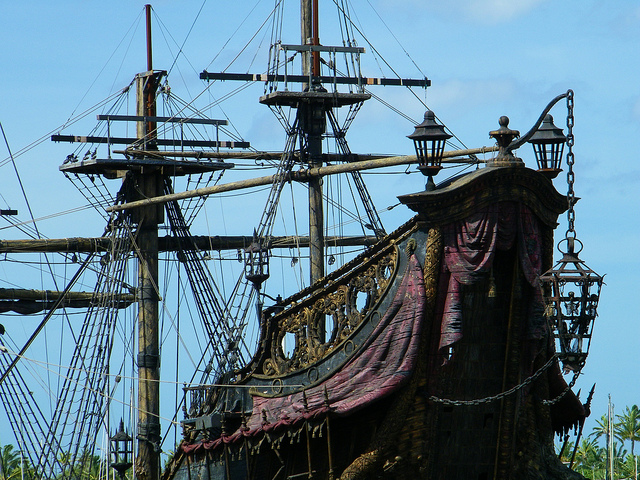 The Queen Anne’s Revenge was one of the most notorious ships ever to have graced the seas. The frigate belonged to Blackbeard the pirate, and sank in 1718 after years of striking fear in the hearts of mariners. It has also entered the public consciousness more recently as part of the fictional storyline of the Pirates of the Caribbean franchise.

The wreck of Queen Anne’s Revenge was only discovered in 1996 and marine archaeologists have now excavated approximately half of it.

Divers will soon retrieve a set of eight cannons from the ship. It sank after it was intentionally beached in North Carolina. The cannons and any other artifacts retrieved from the site are expected to take years to study and restore as they are covered in barnacles.

Find out more about this on News.com.au