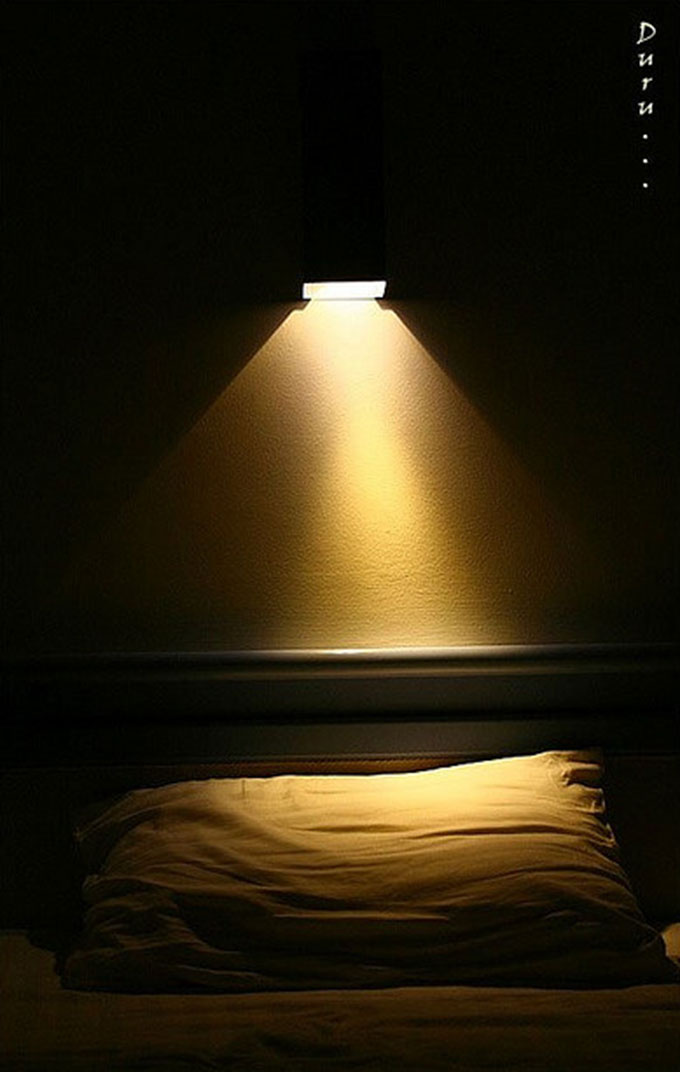 Conventional wisdom states it’s best for shoestring travelers to stay at hostels because they’re cheap and cater to backpackers. My own experiences have consistently proven otherwise. Nearly everywhere I’ve gone – from Nicaragua to Argentina and almost all the countries in between – staying at hotels has been a superior choice.

I can only speak about my travels through Latin America, but I suspect many of the reasons listed below apply just as well to other regions of the world.

Luxury hotels and chains will of course be more expensive than any hostel, but $15-20 per night for a bed in an often poorly cared for room packed with ten other travelers isn’t that good a deal. Throughout most of Latin America you can find hotels with similar prices for a private double. Split it with a travel companion and you’re saving money.

You can often negotiate the price too, especially for an extended stay, something you typically can’t do at hostels.

Not only are hostels usually more expensive, you won’t be enjoying any of the privacy of a separate room. As memorable as spending eight hours rubbing shoulders with locals and their sacks of chickens in the local bus is, doesn’t having your own little space to decompress, plan your next move, and sleep whenever you want for less money sound kind of nice?

#3: Practice Your Spanish (or Portuguese, or Quechua)

Probably half the reason you decided to go backpacking through Latin America was to come back with some serious language skills. That might not happen when you’re constantly tempted to swap travel tales with your American and European bunkmates.

You need to meet locals, and by staying at a hostel you’ve eliminated one of the best ways of doing so.

Most hostels, especially those in a big city, are nothing more than the worst aspects of a fraternity transplanted abroad: slobbishness, excessive partying, and a general disconnect with the surrounding world. Don’t misunderstand me; I was in a fraternity and loved it for reasons too numerous and tangential to list here, but it’s not the lifestyle I crave when I strap on my pack.

Most hostels are crammed with revelers that might make partying a temptation, but I doubt blacking out on the local liquor with a bunch of study abroad students you’ll never see again is the way you imagined yourself exploring the world. A surprising amount of hotels in Latin America are nothing more than a few extra rooms in a family home. It’s not unusual to share a meal with the family or even spend time playing with the kids.

Even if that isn’t the sort of hotel you’re staying at, you can often make friends or at least chitchat with the concierge or some of the other guests, which are more likely to be from the same country.

Top-end hotels are often foreign-owned, and hostels are almost always owned by expatriates, but midrange and lower-end hotels are typically run, owned, and managed by locals. Wouldn’t you rather your money go to local families?

I’ll never forget the time I spent a rough night at a rundown hotel in Santa Marta, Colombia for just $6 and thought to myself: I need to stop being so stingy and just stay at hostels. When the next morning I mentioned to the barefoot and shirtless hotel owner that my companions and I were looking for a certain tour agency, he led us by foot through half the city and left us right where we needed to be. That wouldn’t have happened at a hostel.