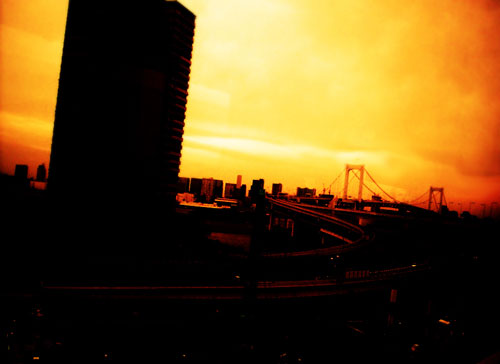 5 Ways You Can Be More Japanese in Japan

Fitting in to a new culture is sometimes tricky. And it’s especially tricky when the culture is one that’s wholly different from your own. When I first arrived in Osaka, I was expecting to experience some degree of culture shock, but it usually came in unexpected forms.

I wanted to fit in to Japan, not least because I was living and working there. My first week sped by in a blur of supermarkets full of unidentifiable objects, fast trains that took me to places where I couldn’t read the signs and countless, nameless bystanders who helped me out when I didn’t know what to do or where to go.

We’ve all seen one of those embarrassingly brash tourists storming through a new city as if they own it. I was being extra careful not to be like that. If you can blend into the culture, I figure, you’ll get so much more out of your trip. So how can you fit into society better when you travel to Japan?

Tip 1: Impress With Your Language Skills

Learning a few words of the local language is a tip I’d give no matter where you travel, but in Japan a little goes a long way. Start a request at a ticket counter with “Sumimasen” — excuse me — and the ice won’t just be broken, it’ll be utterly shattered.

Once I could use four or five sentences in key situations, I made friends for life. Japanese believe that their language is very difficult (and I can vouch for that, too) and are so excited when a foreigner tries to learn it.

Tip 2: Be More Polite Than A Japanese

Who am I kidding: being more polite than the average Japanese person is like asking you to be a better songwriter than Lennon or McCartney. In my experience I can definitely say that the stereotype that Japanese are extremely polite is true.

My point is that you should at least try to match them. Remember to show extra respect and gratitude for the many Japanese who will doubtless help you as you fumble your way around their country; try to bow your head as they do, and say thank you at least twice as many times as you normally would.

Tip 3: Get Your Chopsticks Clicking

If you haven’t mastered the art of eating with chopsticks, practice before you visit Japan. I promise that it’s not as hard as you might think, and it’s so much better than having to ask the waiter at a restaurant for a knife and fork. Plus, Japanese people are so polite that they’ll compliment you endlessly if you can eat your meal reasonably competently with a pair of chopsticks.

Just remember the main chopstick etiquette points: don’t leave them stuck into your food (that’s part of a ceremony for the dead), don’t lick them, and don’t wave them around or point them at people.

Speaking of eating, there are meals in Japan which defy explanation. And I mean that both in a good way — they’re incredibly delicious — and a not-so-good way — nobody can explain what they are. But with the exception of the fugu (blowfish), it’s not going to kill you. Be brave and put anything that comes your way in your mouth. You’ll probably be really surprised at how many delicious new tastes you discover. 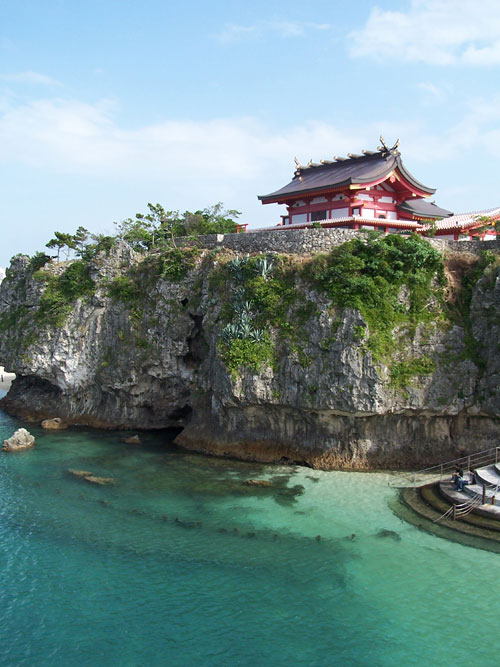 There’s no doubt in my mind that you’ll see many things in Japan that surprise you. On one corner you might see a modern office building and everyday office workers carrying out their work, just like you’d see back home. Turn that corner and there might be a temple with Japanese visitors clapping and throwing coins, or a salary-man reading a shockingly obscene comic book.

I was guilty of making judgments about people more than once in Japan. Society there somehow looks like your average English-speaking Western society, but just a tiny scratch beneath the surface shows you that it’s structured in another way entirely, and people have completely different expectations for their lives and a value system that differs from ours in ways you mightn’t think of.

In fact, more than anywhere else I’ve lived or visited, Japan taught me to be open to other cultures, attitudes and customs. And that’s one of the best souvenirs I’ve ever brought home.