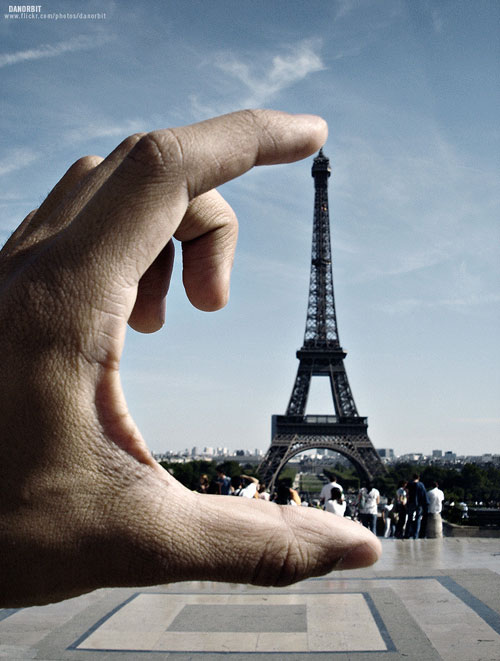 4 Ways To Be A Traveler, Not A Tourist

Tourist or traveler? The debate rages on.

Let me start with an example. The scene: a gift shop at the Jewish Museum in Berlin. It’s almost completely free of tacky souvenirs, and instead full of meaningful books, DVDs and other informative materials about Jewish culture and history, which befit this truly fascinating museum. As I stand near the counter browsing a shelf of novels, an English-speaking tourist runs in.

“Excuse me, where’s the book that everybody buys?” she shouts in the general direction of the two shop assistants, who are both serving customers. Being mid-conversation with said polite customers, they don’t respond immediately.

“Oh, so you don’t speak English? Where’s someone who speaks English?” says the rushing tourist.

One of the transactions has just finished, so a shop assistant tells her, “I speak English, how can I help you?”

“I just want the book that everybody buys. I don’t have time to look. My tour bus is waiting outside,” the tourist says loudly.

The shop assistant manages a weak smile and reaches up to a shelf behind the counter. Taking down three or four books, she briefly explains the contents.

“But which one does everybody buy?” repeats the woman. Not getting an answer quickly enough, she throws her hands in the air and says,

“Forget it, I don’t have time now,” and runs back out of the shop.

No tricky guess that these actions — and they’re real, I watched them open-mouthed — are those of a tourist, in fact of the worst kind of tourist. But if you want to be a traveler rather than a tourist — to me, that means experiencing a country and its culture from the inside, rather than simply taking pictures of it as it passes by your tour bus window — it just takes a little bit of effort.

Tip 1: Learn Before You Land

There’s no excuse these days: internet or guidebook, library or online forum, there are plenty of ways to learn something about even the most obscure destination before you travel there. In fact, I think that’s one of the best parts of traveling. As well as reading up on some of the places I hope to visit, I also love to read novels that are set in my destination or biographies of some of its most famous citizens. Depending on your personal interests, you might like to source some locally-made music, or use the internet to listen to a radio station broadcasting in your destination. As well as becoming familiar with the place and its culture, you’ll get even more enthusiastic about your trip.

What do you need to know? Most of it depends on you, but there are certain basics that I’d like to say go without saying — but you’d be amazed what some people don’t know. Check these off your list: basic geography, the name and rate of the local currency, language and dialects, capital city and major towns, unusual customs, any dangers. Get deeper in the areas that interest you.

Ban this sentence: “I have to see X, Y and Z today because I might never visit this city again.” If you do rush around to all three sights you probably will never visit the city again, because you’ll have destroyed all the pleasure of traveling there.

Learn to schedule things slowly, even if you have only a short trip planned. Prioritize the sights you want to see and allow plenty of time. This includes time for sitting in an art gallery cafeteria musing over the paintings you’ve seen and deciding which ones warrant a second look, and time standing near an old castle people-watching, picking the locals out amongst the visitors, imagining what their daily lives involve.

A corollary to not rushing is not checking off lists. There is no rule that you have to ascend the Eiffel Tower when you visit Paris. When somebody asks you about it on your return home, no matter what they say, it doesn’t matter if you missed it. Your answer is simply, “No, we spent an extra afternoon at the Picasso Museum instead. He was such a fascinating man.” If your friends no longer think you’re fascinating, talk to someone else about your travels.

Tip 3: Foreign People Are People Too

While you’re traveling, make an effort to get chatting with local people. Don’t stare at locals behaving in a manner different to what you’re used to; don’t treat them like sightseeing objects; and most importantly, don’t think they’re inferior if they don’t have an iPod or have never seen a computer. Real travelers know that people are extraordinarily similar the world over.

Learning a bit of the language is an important part of connecting with the locals, even if it’s just a few words. An alternative is taking a pictorial phrase book to help start a conversation, or a paper and pen to draw pictures and maps. It works, really. 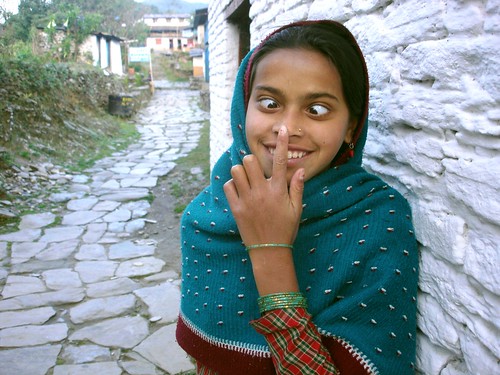 One of my golden traveling rules is that there is very, very rarely a good reason to visit a fast food franchise that you know from home. If necessary, get some tips from a good guidebook for a local restaurant or eatery, ask people where you’re staying, or simply follow your nose on the streets and pick somewhere that looks interesting.

The same goes for accommodation, in my view. If I have a choice, I’ll take a no-name hotel over a big chain every time. There’s nothing worse than checking into a hotel in southern China, walking into your room, and feeling like you could be anywhere back home. You travel to have new experiences. Surround yourself with them whenever you can.