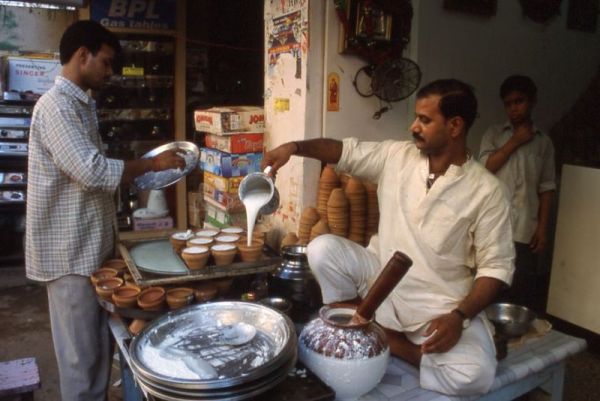 Amsterdam has pot everything, Munich has its beer halls and Guatemala has the best damn coffee you’ve ever tasted. But what if your interests in inebriants run a little…outside the mainstream?

I’ve dedicated my current world tour to seeking out the world’s strangest, rarest intoxicants. Here are three regional drugs worth a look for any vagabond psychonaut.

Marijuana, much like Salman Rushdie, has spent a sizable chunk of its existence prosecuted and pursued by many of the world’s powers. This crusade has abated somewhat in recent years, starting in the coffee shops of Amsterdam, the forests of Oregon and, most recently, the ballot boxes in Washington and Colorado. But there is at least one great chunk of the world where consumption of cannabis has never abated, or faced widespread persecution: India.

While it is illegal to sell ganja or smoke it in its most rapper-friendly form, a weed milkshake concoction called Bhang lassi has been legal and commonplace across the subcontinent for millenia. Its use dates back at least as far as 1000 B.C., and perhaps much further. Like most of the “third world”, Indian laws restricting the consumption or sale of leafy marijuana have never been thoroughly enforced, particularly among tourists. But Bhang has remained entirely legal for much of the modern era.

Some states in India now ban the drink, but Bhang lassi is still widely available for anyone who cares to look. Even outside of Rajasthan, where the beverage is at its most licit, the intoxicating concoction is common during major religious festivals. Sources indicate Bhang consumption as much as quadruples during Holi, the Hindu festival of “painting everything and everyone, everywhere”. Perhaps it isn’t surprising that a day dedicated to mass tie-dying and color fights is also the day when tens of millions of people get headfucked on hash milk.

I’ve also heard tell of another cannabis treat, Rocket Munakka, that appears to be a weird hard candy made of hashish. From what I gather, these two intoxicants only scratch the surface of what is available. But be warned: those of you used to ripping a bong back home may find India’s marijuana treats far too strong to handle. Remember: its purpose here is sacred, rather than purely recreational.

The intent is to induce meditation and spiritual thought, not to make episodes of Family Guy tolerable. Bhang lassi, particularly in its “super duper sexy strong” doses, may render you unable to do more than stagger down the street in the vague direction of your hotel. Blind inebriation isn’t too dangerous in your living room, but in streets crowded with beggars, vehicles, animals and the odd bandit, it can be a terrifying thing. Taking the same attitude towards India as you would to Amsterdam is a risky proposition. 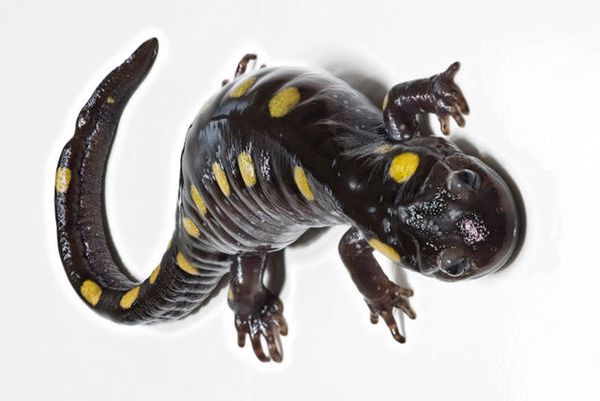 It’s said that rural Slovenia contains a rare mind-bending and crotch-warping hallucinogen, unique in all the world. Salamander brandy has attained near-legendary status thanks to a series of sensational news articles and so-called “trip reports”. As the story goes, this witch’s brew is made by drowning poisonous salamanders to death in brandy and letting the foul mixture ferment. The resultant beverage causes a sort of euphoria, along with uncontrollable sexual attraction to inanimate objects in the user’s immediate proximity. Fun.

So is it real? A 1995 article in the Slovenian weekly magazine Mladina purports so, and said periodical has a reputation for honesty. But a team from the University of Ljubljana in 2003 was unable to find anything solid. Local peasants seem to have attached quite a stigma to the beverage, and it may be that “salamander brandy” is simply a term the locals use to refer to low-quality illicit hooch made by disreputable distilleries.

Reports from Slovenian students and travelers who claim to have tracked down the brandy are mixed. Some say it is the real deal and weave detailed stories of lustful sexual encounters with trees and furniture. Others scoff that it is nothing but foul-tasting liquor, with no additional intoxicating properties whatsoever. The truth may lie somewhere in the middle. The poison these salamanders excrete is called tetradoxin, known for its ability to paralyze limbs. This lends weight to some locals’ claims that the brew “cuts the legs out from under you”.

As with most psychedelics, the user’s anticipated reaction prior to consumption may be more important than any of the drug’s actual qualities. From what I gather, salamander brandy is most connected to the town of Skofja Loka and the region around it. Get on it, brave travelers – I may have to stop by myself when I hit the continent this month.

And here we are, the grand dame of regional hallucinogens. As infamous as it is misunderstood, the Ayahuasca ceremony actually involves two drugs. One, DMT, only works orally when ingested with an MAOI. Which means you’ll need to follow a strict diet in the days and weeks before dosing if you want to do so with safety.

On the upside, actually finding Ayahuasca isn’t hard at all. It isn’t even illegal, if you’re willing to travel to Peru and pay someone calling himself a shaman to take you through the ritual. As with any intoxicant peddled by self-described “shamans”, your experience will vary wildly based on how legit a guide you find.

This dude offers four-day drug treks through the “jugnle” for just $210 USD per person. The more-legit sounding Ayahuasca Foundation offers two- and three-week educational packages that culminate with a ceremony, starting at $1450 per person.

Full disclosure: I’ve taken plenty of crystalline DMT in my time and I can confirm that it is a psychedelic experience all its own. When taken orally, rather than smoked, the effects of DMT are supposed to last much longer. Life-changing spiritual breakthroughs are commonly reported by folks who have taken the plunge. However, there’s a general rule to follow in Central and South America:

If someone uses the word “shaman”, there is a 94% chance they are full of shit.

This isn’t to say that there are no legitimate shamans out there. The world is filled with plants and herbs that have proven medicinal and intoxicating effects. There are people who have spent years studying and experimenting with said plants, and many of them have a great deal of experience leading ceremonies – Ayahuasca and otherwise. But there are many more charlatans out there, all too happy to hawk any plant on hand as a miracle cure for cancer, AIDS, baldness, obesity – you name it. If someone promises you unbelievable results, don’t believe them. It’s as simple as that.