Murphy’s Travel Laws: 5 Ways to Prepare for When Everything Goes Wrong

Have you ever had one of those weeks where it feels like the whole world’s declared war on you? Having the essential truth of Murphy’s Law driven violently home is never fun. And when it happens in the middle of a long trip to some faraway city, the Suck Dial gets turned up well past eleven.

Last December, Lady Luck threw a sucker punch one week into our five-month tour of the globe. In sequential order… 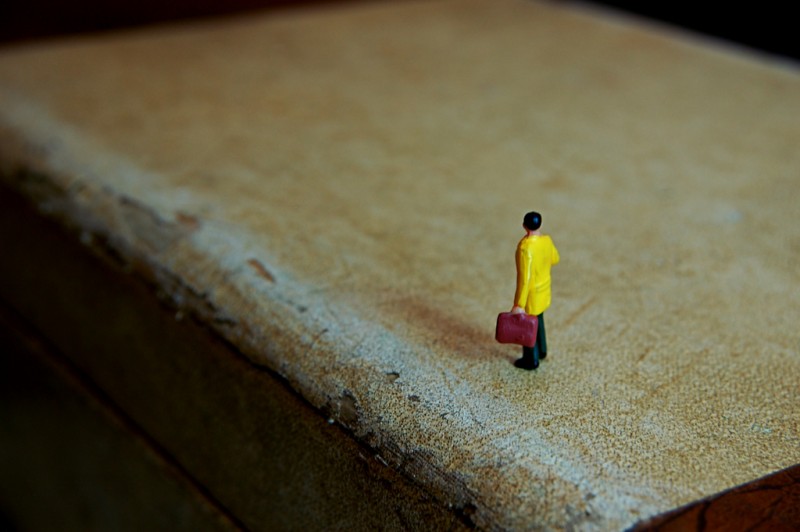 It was the worst week of my life that didn’t involve pooping blood or a concussion. The whole shitstorm was even worse for my girlfriend, who had to endure my stressed-out self for days and then two weeks of constant pain and bloody bandages. But we made it through the endeavor with a fraction of our sanity intact. And now I’m here to pass some of my hard-won experience (and coping mechanisms) on to you.

Some Gap Time is Critical 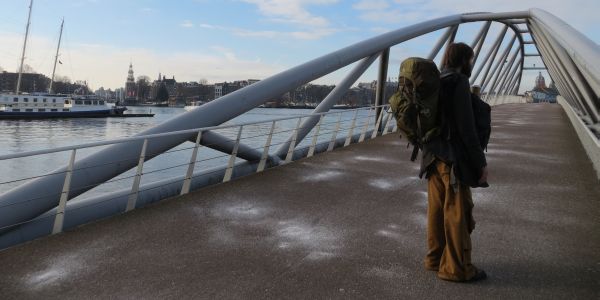 If you’re planning to embark on a long, rambling world tour, give yourself a gap week. Spend time living out of a backpack in your home city, chilling with friends/family and saying your goodbyes. Or take an exceptionally long layover in a city similar enough to your own that you’ll be able to replace anything that ends up broken or forgotten.

You’re going to forget shit during your initial pack-up. Accept this, and take action to ensure an imperfect memory doesn’t screw the whole trip.

For shorter vacations, a gap day might be all you need. The premise is the same, though. Give yourself a buffer period of life on the road before diving in somewhere foreign and unfamiliar.

Make a Meticulous Budget, then Double It 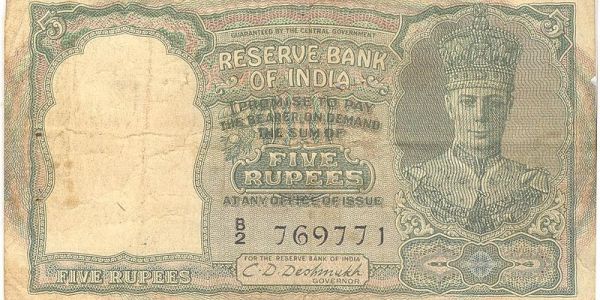 You should always calculate a budget for your trip well ahead of time. And you should always assume that the actual trip will cost twice as much as whatever that budget winds up being. It sounds paranoid, even a little unreasonable, but you will never in your life regret doing it.

Worst case scenario: you wind up with extra money. That’s a damn sight better than being stranded and broke in a strange land with no support network.

Think of the Worst Things That Have Happened to You

When I was a little kid I went running barefoot around a creek and stepped on a chunk of broken glass that cut my big toe near to the bone. It was a traumatic experience, and it sticks in the forefront of my mind whenever I envision the injuries that might befall me on the road. As a result, my first aid kit contains enough gauze to mummify two dynasty’s worth of pharaohs. Said gauze came in very handy when my girlfriend wound up terribly burned.

A full box of Jellonet burn dressings would have been even more useful, though. And rest assured, I’ll never go more than an hour from my house without a box of ’em again.

Before any long trip, consider the worst medical issues that have befallen you in the course of your daily life. Don’t leave home without the necessary equipment to deal with them, at least on a temporary basis.

When it Comes to Travel Gear, Two is One and One is None 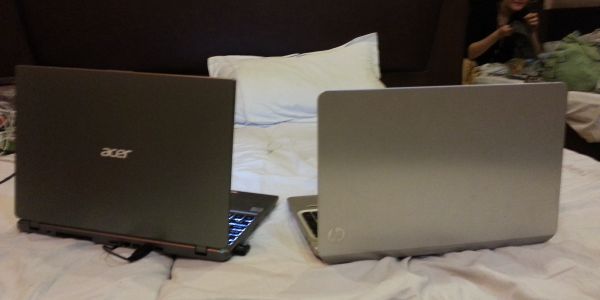 I’m not sure where I first heard this chunk of wisdom, but it might be the truest thing I know. If there’s a piece of gear you can’t do without, bring two. And don’t look at it as ‘bringing a spare’. Think of two as the bare minimum for any piece of mission critical equipment. If you bring three of something, then you have a spare.

And think long and hard about what ‘mission critical’ means to you. Most wanderers don’t work on the road, but you probably have a computer or tablet you rely on for sending couchsurfing requests, booking buses, keeping in contact with your family, etc. Find an old smartphone and take it along as a back-up. Having an emergency WiFi-capable gadget with access to a browser can be a godsend if your main machine gets stolen or breaks along the way.

Schedule Some Time to Panic

Mad respect to Douglas Adams, but I’ve found allowing yourself a little time to freak out when things go sideways can be quite healthy. If it’s the sort of problem that isn’t bearing down on you immediately (like a panther attack or something), then take a few minutes to be pissed, or bummed, or whatever. Life sucks sometimes and a little venting helps with the pain.

So take out your phone, set a ten-minute alarm, and give yourself that amount of time to feel sorry for yourself. When it goes off, get up and deal with the goddamn problem.