New Titanic Ocean Liner to be Made in China 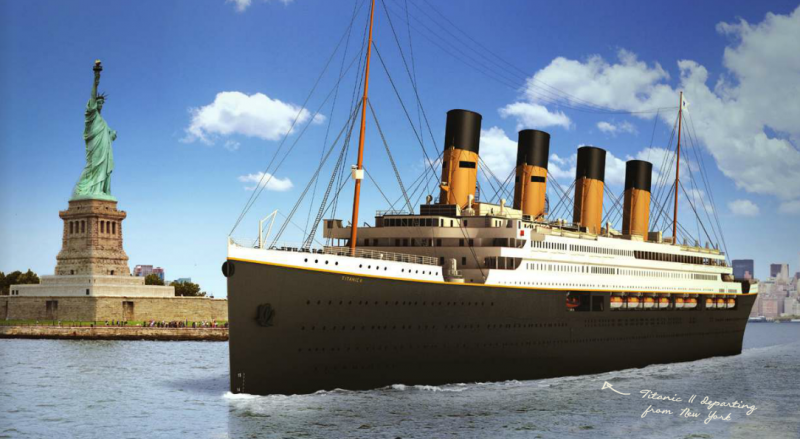 One of the luxuries of being astronomically wealthy is having the ability to indulge your whims. Australian billionaire Clive Palmer has decided to spend $200M to build a full-scale, working replica of the notoriously doomed ocean liner of a century ago. The Titanic II is expected to make its maiden voyage from Southampton to New York in 2016.

Like many of the things we buy today, the new Titanic will be made in China. Palmer’s Blue Star Line announced it has commissioned Chinese shipbuilding firm CSC Jinling for the job. This is one aspect where it will differ from the original White Star ship, which was built by Harland and Wolff in Belfast, Northern Ireland. Presumably Titanic II will also differ in the number of lifeboats on board.

Find out more about this from CBC News