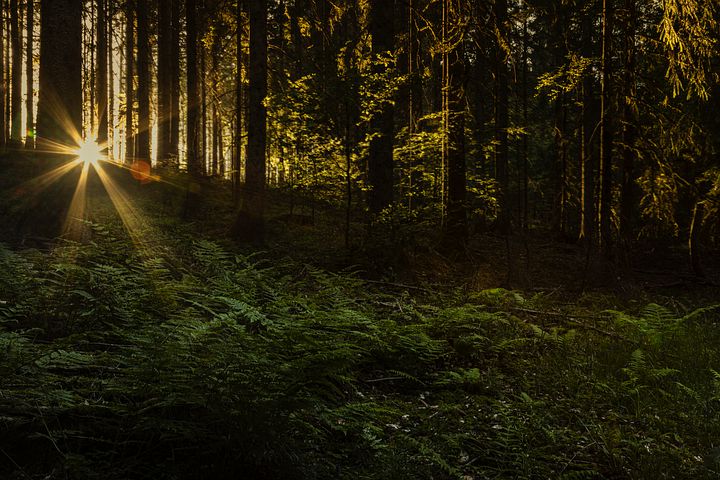 There are Viking sites all around the world, which is a testament to how far these explorers travelled during their height. From sites in listed in National Geographic across North America to places all over Europe and the United Kingdom, these people explored places that Europeans wouldn’t visit again for hundreds of years. So, it is no wonder that they’ve captured the imagination of pop culture.

Not only is there the Vikings TV show, but they have also been depicted in video games such as God of War and Assassins Creed: Valhalla. There are even games for mobile devices for fans to get stuck into. There are plenty Viking-themed titles amongst the Foxy Games selection of online slots, including Viking Riches and Thor’s Lightning. They use the popular imagery such as horned helmets and hammers, as does Vikings: War of Clans. Vikings hold a place of fascination for people the whole world over, which is why they show up so often in pop culture.

If you’re planning a trip across Norway to take in some of the Viking history where they started, we have plenty of ideas of how to make the most out of your trip. Even in five days, you could see plenty to get you closer to your Viking ancestors than ever before.

There is little that is more synonymous with Vikings than their ships, but these were more than simple raiding ships. They were capable of sailing across the Atlantic Ocean centuries before the trip would be attempted again. The ships were central to Viking culture and way of life, so understanding them will give greater insight into these people. The Viking Ship Museum is located in Oslo and is overseen by the University of Oslo. The ships and artifacts on display in the museum are largely taken from the surrounding Oslo Fjord, an area itself rich in history and culture.

Living history attractions are some of the best ways to learn about people and how they lived hundreds of years ago. The village of Gudvangen is home to Vikingvalley, which has been modelled as Viking town called Njardarheimr. With plenty of homes and villagers to interact with, visitors can ask locals questions to find out more about how Vikings lived during the peak of their influence hundreds of years ago. This is the perfect place to try travelling solo, allowing yourself to go about the site at your own pace and ask the questions you want to ask.

This museum and learning center is located at the village of Avaldsnes, where Viking chieftains would gather to control the nearby Karmsundet strait. This is said to have been the birthplace of the nation and the start of the age of Viking exploration in Europe, so it is worth a visit to take in some of the sights and learn a bit of the origins of these people who influenced so much of European history.

If you can visit the island of Vestvågøya, you can find the Lofotr Viking Museum. It houses the archaeological finds of the 83-meter-long longhouse. This structure is one of the largest Viking structures to have been discovered and it had many of its important artifacts still within it. So much has been learned about the Vikings from this single find that it is hard to pass up the opportunity to visit it.

Before making your way back to Oslo, be sure to visit the Midgard Historical Centre and Historical Borre Mounds. This vast Viking burial hosts historical seminars and festivals throughout the year so it is a great one to catch to see some living history in action. With several huge graves to explore, the oldest of which date back to the 7th Century, there is no shortage of things to learn while at the park. It is a great way to close out your week in Norway!