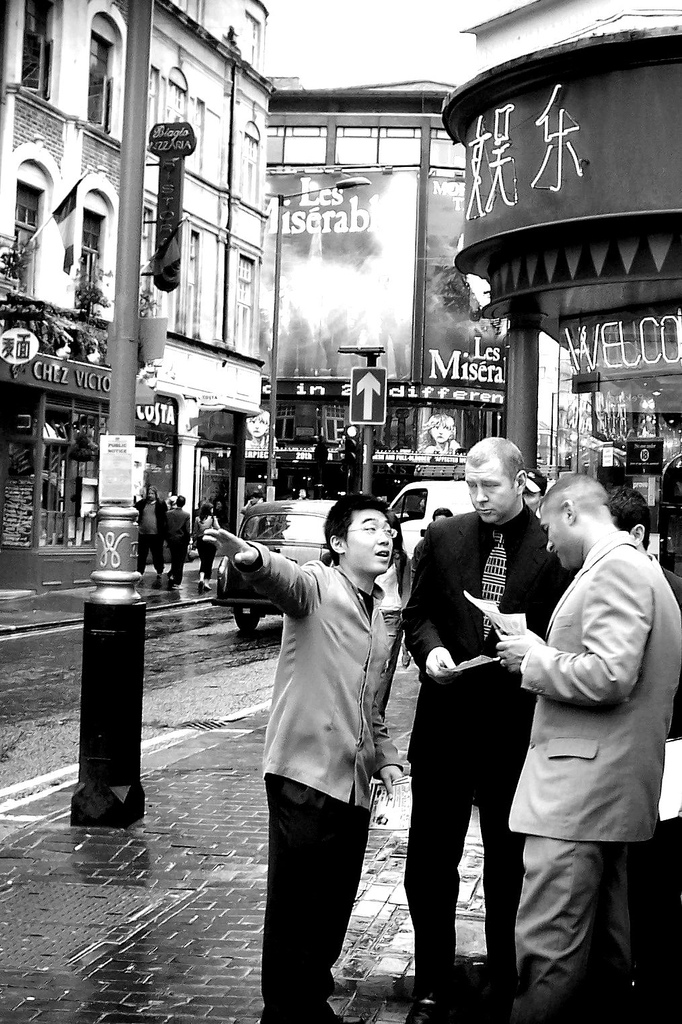 In Ubud, Bali there was a taxi driver who asked every day if I would like to go on a tour with him. Every single day, for 4 weeks straight. And every day, I politely told him “No, thanks.” Yet he continued to give me the same pitch as if we’d never met. It was a little like being trapped in my own private “Groundhog Day” where I got to live the same part of every day over and over again. And every day it drove me a little crazier.

If you go anywhere where there is a dearth of travelers, you’ve more than likely encountered the phenomenon of the aggressive tout. Maybe they want you to look at their hotel. Or they have a special collection of gems for you to peruse. It might be a stack of illegally burned DVDs or hookers (or illegally burned DVDs of hookers). Whatever they’re selling, they want you to buy it and they are serious about it.

I tried many techniques with the persistent taxi driver. I did the silent treatment, pretending that I couldn’t hear anything coming out of his mouth, but then I just felt bad for ignoring him. I lost my temper, letting him know how I really feel about being harassed every time I stepped out of my guest house, but then I had to deal with the awkwardness of walking past someone every day that I’d treated poorly. 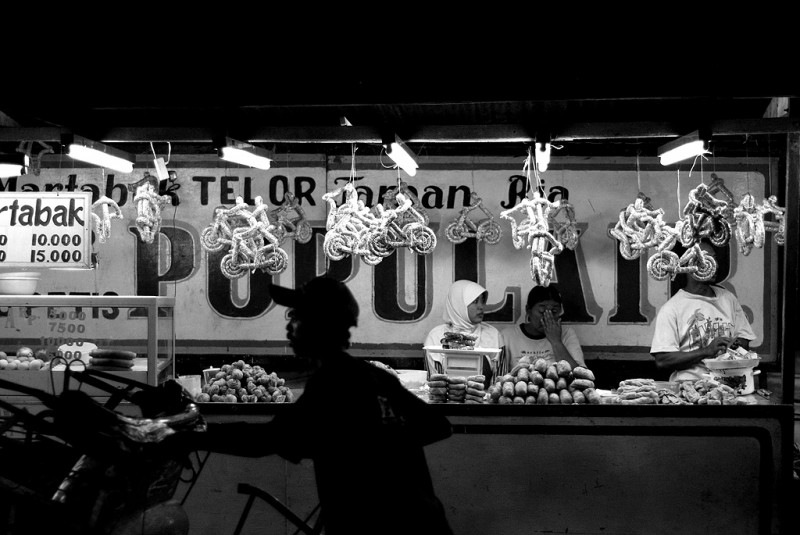 The reality is that many of these touts are just trying to make a few bucks and have honed their tourist-harassing skills to do so. Good for them, bad for us. So, after many trails I’ve found seven ways to deal with aggressive touts that allow me to keep my sanity and have a little fun with one of the more annoying aspects of traveling. You’re going to come across this in nearly every place that you travel. You may as well learn a few ways to deal with it and have a chuckle in the process.

#1: Offer Them Something to Buy, Too

They have something that they want to sell to you, so why not return the favor and sell something to them? When they offer you cheap prices for DVDs, try to sell them the the bananas that you just picked up at the market. When they show you a map to their guest house, pull out a picture of your own house and tell them that you’ll rent it to them on the condition that they sign a 3-month agreement. This is a win-win situation: not only will the touts probably walk away, you also might be able to sell that ridiculous keychain you’ve been schlepping around for the past couple of weeks.

Paying with paper currency is so 20th century. Why not a bag of peanuts or pocket lint? While they’re trying to tell you how many Baht it is, you can insist that the only currency you use is rambutan skins. And as far as you know, 1 Baht equals approximately 3 whole rambutan skins, which means that you don’t have enough money. Maybe next time.

Many locals think that foreigners are slightly crazy and weird, so play into that. Channeling your inner Ralph Wiggum, speak in completely random non sequiturs. This will assure you that you don’t have to buy anything.

Would I like to see your guesthouse? My aunt once had a cat named “Boots” because of the white color on its paws.

Come inside to see your menu? If I had to be a Baldwin brother, I’d choose Alec.

Repeat as necessary. After a couple of these, the touts will move on to another tourist who is more understandable.

#4: Insist on Buying Something that They Simply Don’t Have

I learned this one from a friend after unwillingly being taken to a gem shop by our taxi driver. When they insisted that he buy some gems to take home with him, he calmly replied that he’d love to, but first he would need to protect himself from the sun. Did they have any hats? Oh yes, those fake diamonds were absolutely lovely, but if he didn’t get a cowboy hat, he wasn’t going to buy anything.

His utter calmness and insistence that he needed a hat before making any other purchases ensured that we got to leave the shop way before any of the other unfortunate tourists who were dropped off there.

#5: Take Everything They Say As the Truth

I know they’re lying. They know they’re lying. It’s a little hard to believe that they have the best restaurant in town when the cook is asleep and the menu says that they have special “crap legs” (instead of “crab legs”). But for once, let’s just go with the illusion that everything they say is true. Congratulate them on their culinary success! Let the DVD tout know that, yes, he does have the best selection of girly movies in town. Admittedly, this may not get you out of buying anything, but it’s much easier to deal with someone if you believe everything they are saying.

Unless you’re completely fluent in the local lingo, you’re used to miming things. You can have geopolitical discussions with nothing more than your facial expressions and hand gestures. Why not channel your inner Marcel Marceau and do a full-on mime impersonation? They want to sell you some burned CDs, but you’re trapped in a glass box! Can you get out?

If none of these are your cup of tea, there’s always the fall back of just listening and telling them the truth. After all, as annoying as touts may be, they are just people trying to make a living. So, maybe the next time someone’s yelling at you to buy something, just say: “No, thanks. It looks lovely, but I don’t want one.”