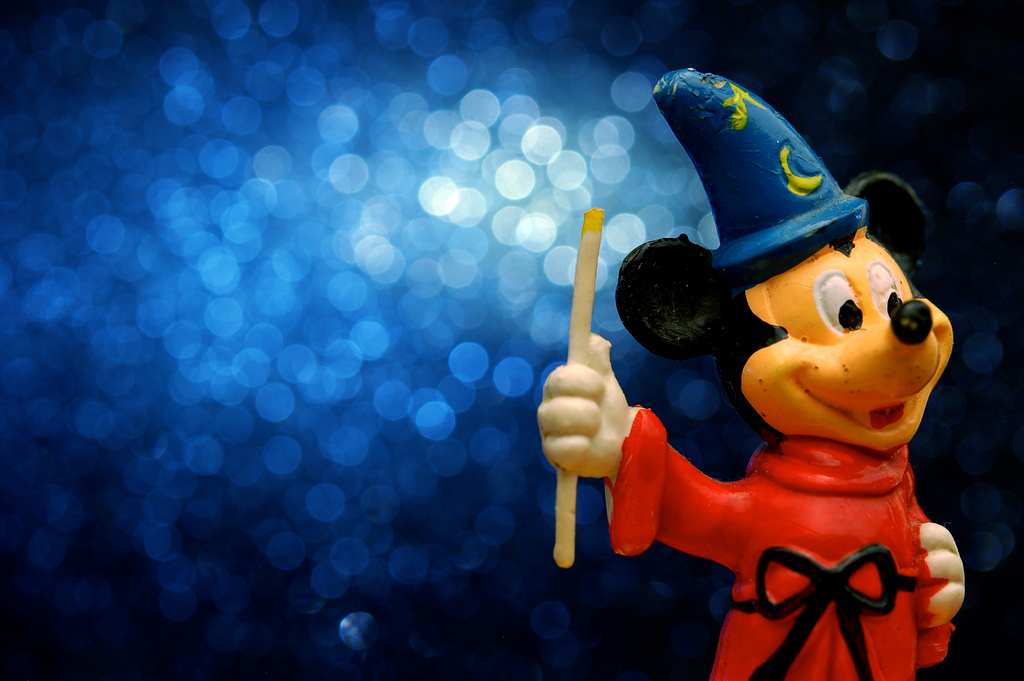 Whether you have kids or not, there’s no place on Earth like Disney’s beloved theme parks. But there are an awful lot of surprises behind their tightly closed doors – many the public is completely unaware of.

If you’re headed off to Florida on a family vacation, Disney World resort tickets in hand, take a look at just some of the company’s best kept secrets …

Be Kind to Elephants

Dumbo’s trainer — known affectionately as Timothy Q. Mouse — once presided over the elephant with a whip. Now that we’ve all developed a lot more heart towards animals, the whip has been replaced with a kinder, gentler feather in both the Magic Kingdom and Disneyland parks.

Mice and [eek] even rats are part of any urban landscape and it’s no different at Disney’s theme parks. To help stave off a complete overrun, they’ve “hired” an army of cats who work third shift – afterhours when the park has closed – to do the dirty work.

At Disney’s Animal Kingdom stands the “remains” of a 22-foot high animatronic Yeti monster at Expedition Everest. It’s the world’s most complex, largest of its kind ever created. The kicker: it hasn’t worked for years! It simply couldn’t keep up with the daily strain of jumping out at every passing rider train. It now stands completely immobile with a series of flashing lights behind it, causing some to deem it “Disco Yeti”. 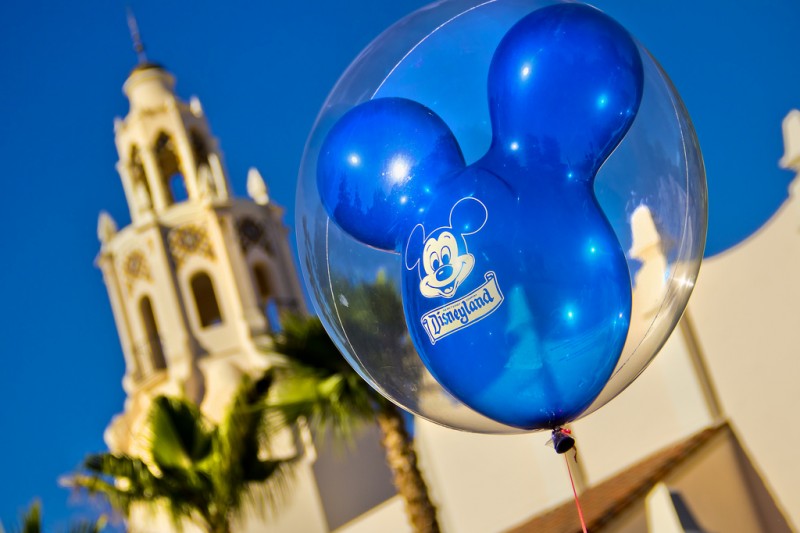 Beatles fans may cast a sorrowful eye at the Disney’s Polynesion Resort. Here, in December of ’74, John Lennon officially dissolved the band by signing legal papers to that effect.

… and in other historical trivia … President Richard Nixon’s famed “I’m not a crook” speech was actually given to a packed house of AP editors at Disney’s Contemporary Resort ballroom.

The Illusion of Cinderella’s Castle

With a fiberglass core and a setting high above the rest of the park, Cinderella’s Castle casts an imposing “stare” over the whole of Disney World. Built on a not-even-noticeable incline, it also cleverly uses forced perspective to appear larger and more looming than it actually is.

The Disneyland Railroad is actually powered by recycled French fry oil. Rather than completely discarding it as useless waste, the company ships it offsite to be repurporsed as biodiesel to feed the 200,000 (!) gallon per year habit of the park’s 5 locomotives.

Everything visitors see throughout the parks is actually all part of the second “floor” of the property. A massive, almost bunker-like network of corridors, entryways and rooms below ground serve as the foundation for the rides, buildings and streets above.