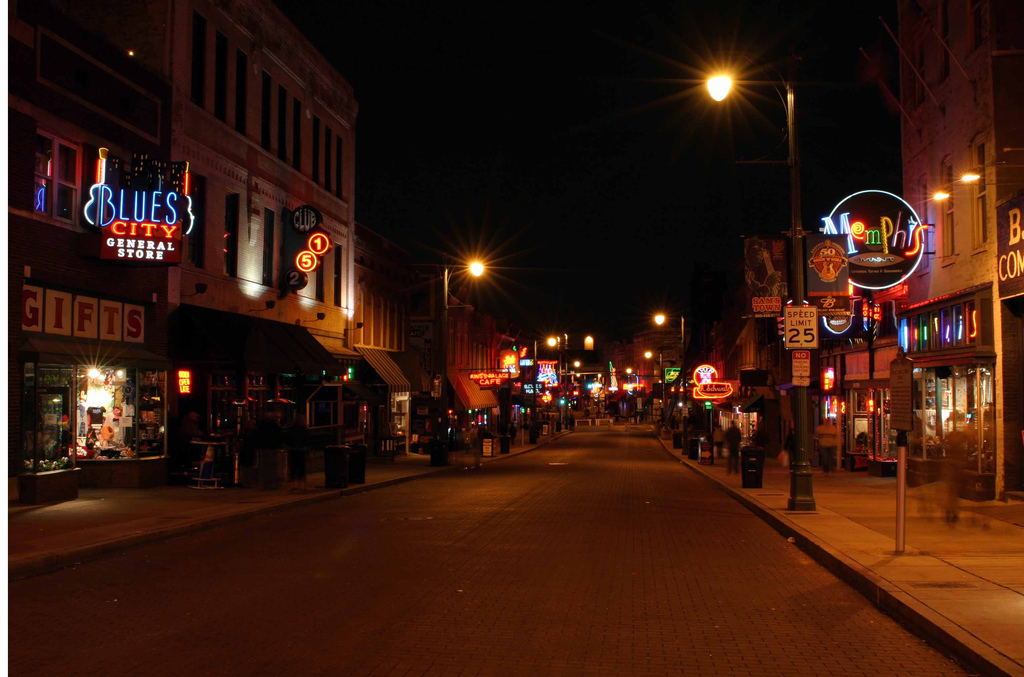 Three of the U.S.A.’s most important musical capitals are within 10 hours of each other in the deep Southern states: Nashville’s the spiritual home of Country and Western, Memphis’s the soul of the blues and planted the seed of rock ”˜n’ roll and New Orleans is the birthplace of jazz. 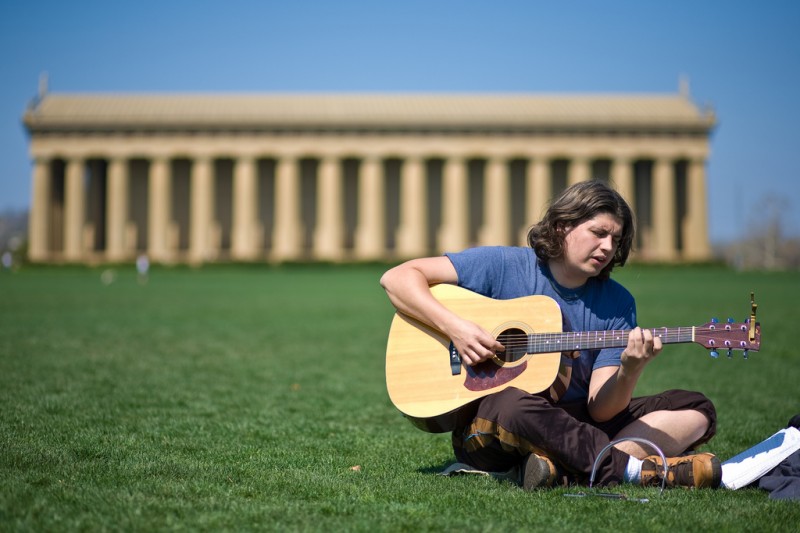 So make like Ol’ Willie Nelson: grab a Stetson, a Cadillac and your travel money, honey, and find the time to go honky-tonkin’ in the South West. Make sure your travel insurance cover includes damage to your eardrums — a triangular constellation of brilliant live music, fascinating heritage and discovery awaits you:

The hub of all thing country, Nashville’s where Dolly Parton performed at the age of 13 in 1959 and where you’ll find her brass plaque in the impressive Country Music Hall of Fame. Shaped like the tail of a Cadillac and decorated with giant piano keys, in more ways than one it perfectly encapsulates the rhinestone splendour of Nashville musicians. Along with Dolly’s, you’ll find biographies of 115 of the greatest country and western stars of all time; some recent inductees include Reba McIntire and Vince Gill.

After you’ve finished marvelling at the complete history of Appalachian and C&W music, head to Studio B. Elvis recorded there over 300 times and it’s still one of the most successful recording studios of all time — tread the same sound booth as Roy Orbison, Waylon Jennings and The Everly Brothers.

In the evening, either head to famous country venue the Grand Ole Opry or to ”˜the District’, an area that incorporates Lower Broadway, Second Avenue, and Printer’s Alley. Many of the honky tonk clubs here started as bootleg bars, so you’ll get a real flavour of the country music scene. 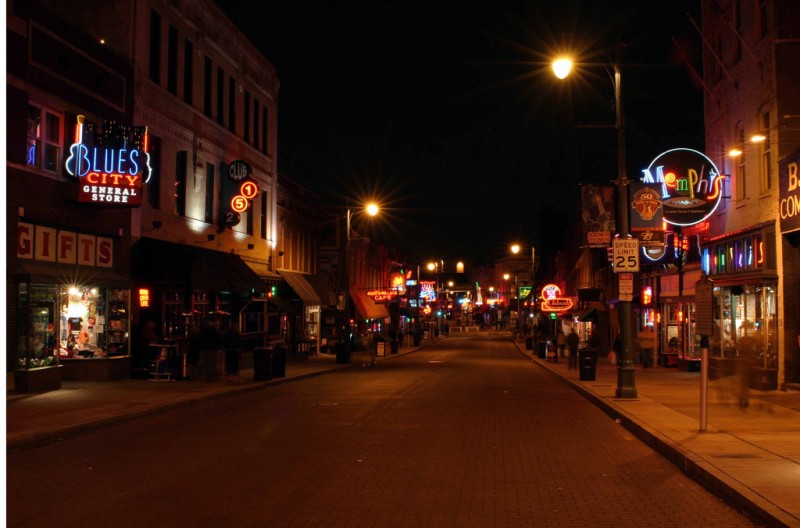 Now to follow in the tracks of Paul Simon: travel for three and a half hours southwards to ”˜Graceland, Graceland, Memphis, Tennessee’. The mansion where Elvis lived and died is, of course, a must-see — a tour of his home includes a look at his famous jumpsuits and a chance to pay tribute at his last resting place.

There’s much more to Memphis than Elvis, though: it’s the former stomping ground of Johnny Cash, Al Green, Muddy Waters and many, many more. Visit the Stax Museum of American Soul Music: it’s located on the site of the old Stax Studio, where Otis Redding, Booker T. and the M.G.’s and Isaac Hayes made their names. As night falls, go the B.B. King’s Blues Club — sometimes the reigning king of the blues guitar makes an appearance himself.

Now, make like Robert Johnson: flag a ride on a Greyhound six and a half hours down the road to”¦

Nowhere is as irrepressibly vibrant as New Orleans. After the devastation of the 2005 hurricane, it’s made slow recovery and gone from strength to strength: resilience reflected in their unique musical heritage, in which even funerals are noisy celebrations.

The birthplace of jazz, New Orleans is the inspiration and home of many of the greatest pianists, trumpeters, saxophonists, and singers of all time. Fats Domino, Louis Armstrong, Jerry Lee Lewis and Jelly Roll Morton — all used New Orleans as a muse and a home at some point. And it doesn’t stop at one genre — comic country star Jimmy Buffett made money early in his career by playing the clubs on Bourbon Street and wrapper Lil’ Wayne grew up in the city.

There’re hundreds of jazz and blues venues in New Orleans — the aforementioned Bourbon Street has live blues every night; elsewhere you’ll discover eateries with live bands and musical memorabilia. There are also a fair number of street performers and bands to keep you dancing through the day.