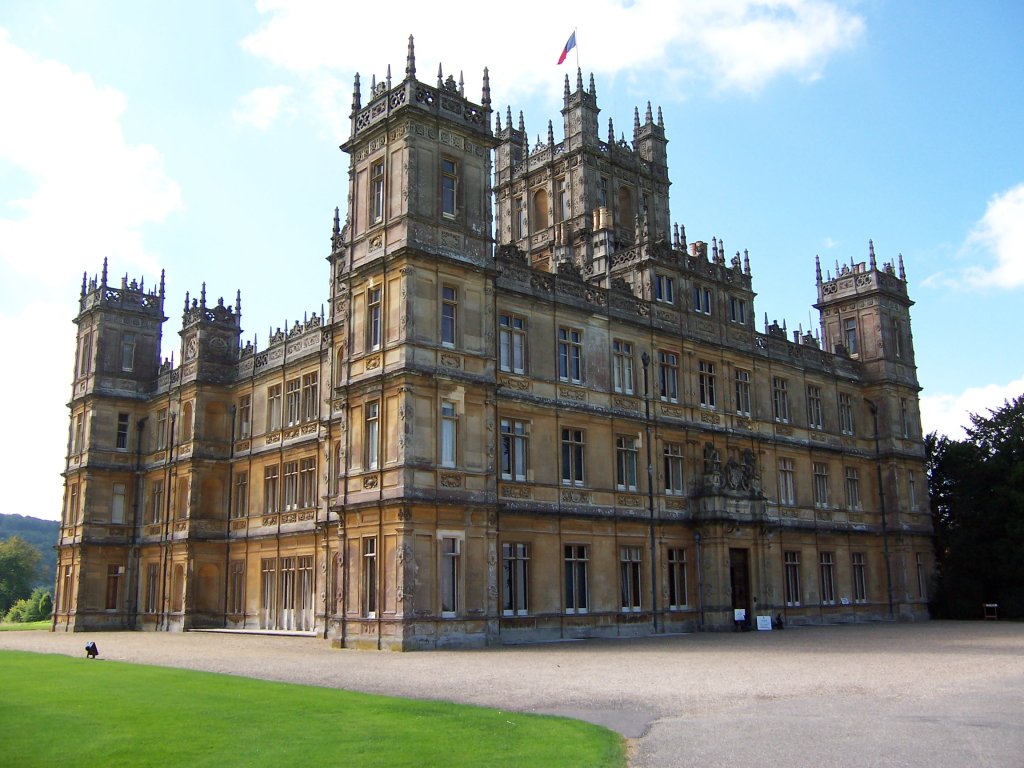 Famous Faces and Places of Hampshire

With all this impressive natural beauty to behold, it’s no wonder that Hampshire has been the backdrop to many well-known TV and Film sets, as well as producing some world-famous musical talent. Here is a guide to the most famous places and faces that you never knew were in Hampshire.

You may be forgiven for thinking that the film location of Downton was up North as the residents of the fictional estate portray it so well, but Downton Abbey is in fact Highclere Castle in Hampshire. This stunning Jacobean country house was designed by Capability Brown and is a must-visit location for a fan of the show. Highclere Castle also features in several other film productions, including ‘The Secret Garden’, ‘Robin Hood: Prince of Thieves’ and ‘Eyes Wide Shut’.

Open to the public throughout the year, Portsmouth’s Historic Dockyard is part of the working Naval Base and a visit is a wonderful way to learn about the history of the Royal Navy alongside its present-day and future activities. Impressive Naval Flagship HMS Victory has been used in many historical documentaries and the Bond film ‘Tomorrow Never Dies’ had scenes filmed on board HMS Westminster. More recently, parts of the historic dockyard were used as a film set for the 2012 blockbuster ‘Les Misérables’.

Tucked away in North Hampshire, the little village of Bramley was recently visited by Hollywood giants Matt Damon and George Clooney. The pair were spotted last December filming for the 2014 movie ‘Monuments Men’ at Bramley Camp, a military training area near the village. North Hampshire is full of picturesque walking routes and cycle trails, historic sights and an interesting military heritage.

If you are a fan of classical literature, North Hampshire is the perfect place for a holiday. Famous author Jane Austen spent much of her life around the villages of Steventon and Chawton, and the film ‘Becoming Jane’ features these locations and more, including Jane Austen’s former home in Chawton, which is now a museum. Stay in a charming Hampshire holiday cottage and explore the beautiful countryside that inspired some of her best loved work.

Although small, this pub has seen many a famous face prop up its bar. This popular live music venue has opened its doors to many local and up-and-coming bands, as well as opening its doors to some seriously famous musicians. Green Day, Arctic Monkeys, Kasabian, and Coldplay are just a few of the bands who have played at The Joiners, and Brit rock band The Verve have said they played their best gig ever there! One of Britain’s best small live music venues, The Joiners is a must-stop location during your holiday in Hampshire; you may even hear some live music from the next big thing.