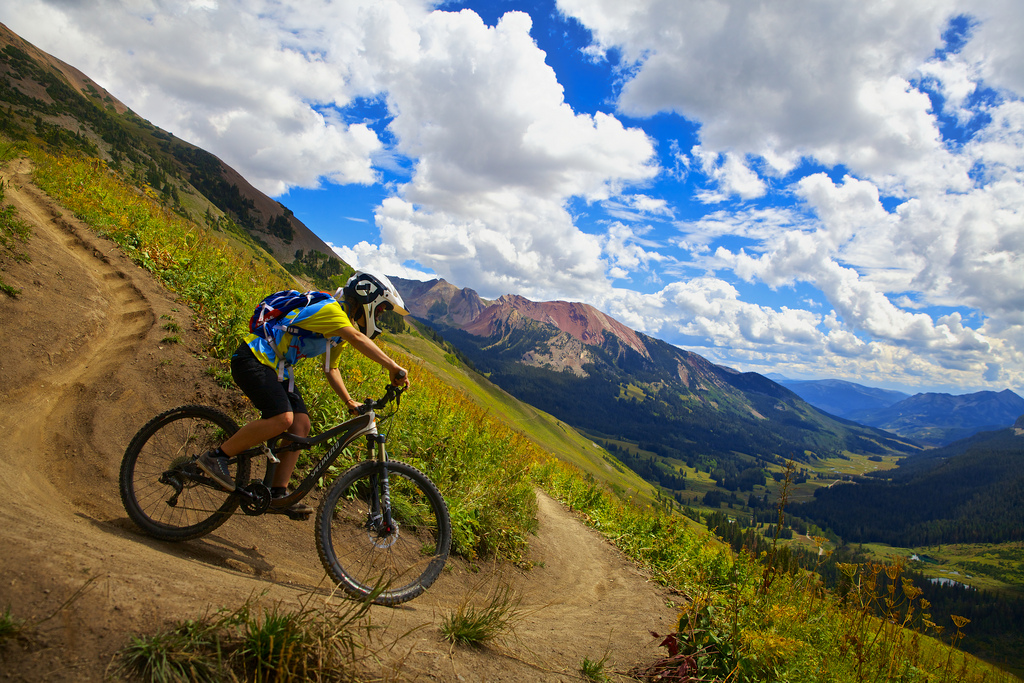 Bike in the USA

If you are taking part in the London Triathlon, then triathlon training in London is important to acclimatise yourself to the local conditions. But if you have a touch of wanderlust before then, you might want to consider travelling to the land that regards itself as the birthplace of triathlon.

The United States of America is a nation of geographic contrasts: from the golden beaches of the West Coast to the rugged wash of the Eastern Seaboard; from its smallest, most remote rural communities to its sprawling metropolises. It is little wonder therefore that the USA offers endless possibilities to the cycling tourist. 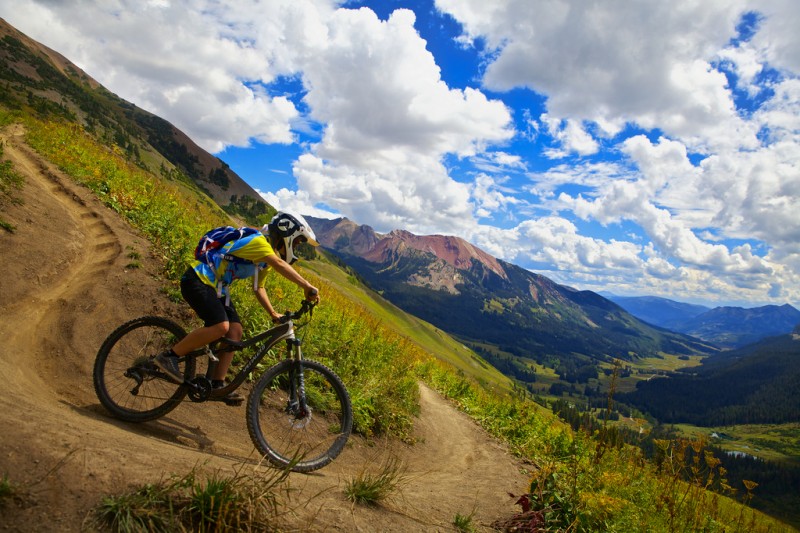 American cities are not as synonymous with widespread cycling as their counterparts in, say, the Netherlands or China, but the trend has been catching on and there are plenty of famous destinations that are now considered bike friendly. Touring New York on two wheels is a must, whether you are taking in the greenery of Central Park or maneuvering through Manhattan’s grid of busy streets – soaking in the incomparable atmosphere as you go.

Biking is a great way to see the many monuments and memorials in Washington, D.C. too – and if you fancy going beyond the hustle and bustle of the capital, hire a mountain bike and follow the 185-mile C&O Canal Trail out of town along the Potomac River and into Cumberland, Maryland.

Other top cities for cycling include: Minneapolis, which has its own bike share programme – Nice Ride Minnesota; Austin, where you will find a Bike Zoo!; San Diego, where you can honour Ron Burgundy by hiring a bike from Stay Classy Bicycle Rentals.

The route along America’s Pacific Coast is about as memorable as they come. From Astoria, Oregon (the setting for a number of feature films, including The Goonies) in the north to Imperial Beach, California (and its estimated 323 days of sunshine each year) in the south, there is much to see and do along the many hundreds of miles. Depending on which section of the route you choose (maybe you’ll take time out and do the whole thing), you could find yourself seeing redwood forests, fruit orchids, surfing meccas and a lot more.

Alternatively you could take in highlights of the country’s East Coast. Among the popular cycling destinations on the Atlantic side of America are the historic coastlines of Connecticut and Rhode Island, where you can see charming fishing villages and stunning beaches overlooked by beautiful homes.

The dramatic and breathtaking desert scenery found in parts of America’s southwest has provided the backdrop for many iconic moments in film and television – and it can set the scene for an unforgettable cycling experience too. In Arizona for example, you can take the 36-mile Loop Road at Wupatki National Monument – along the way you will get to see and stop at highlights including Sunset Crater Visitor Center, Bonito Lava Flow Pull-out, Cinder Hills Viewpoint and Painted Desert Vista.