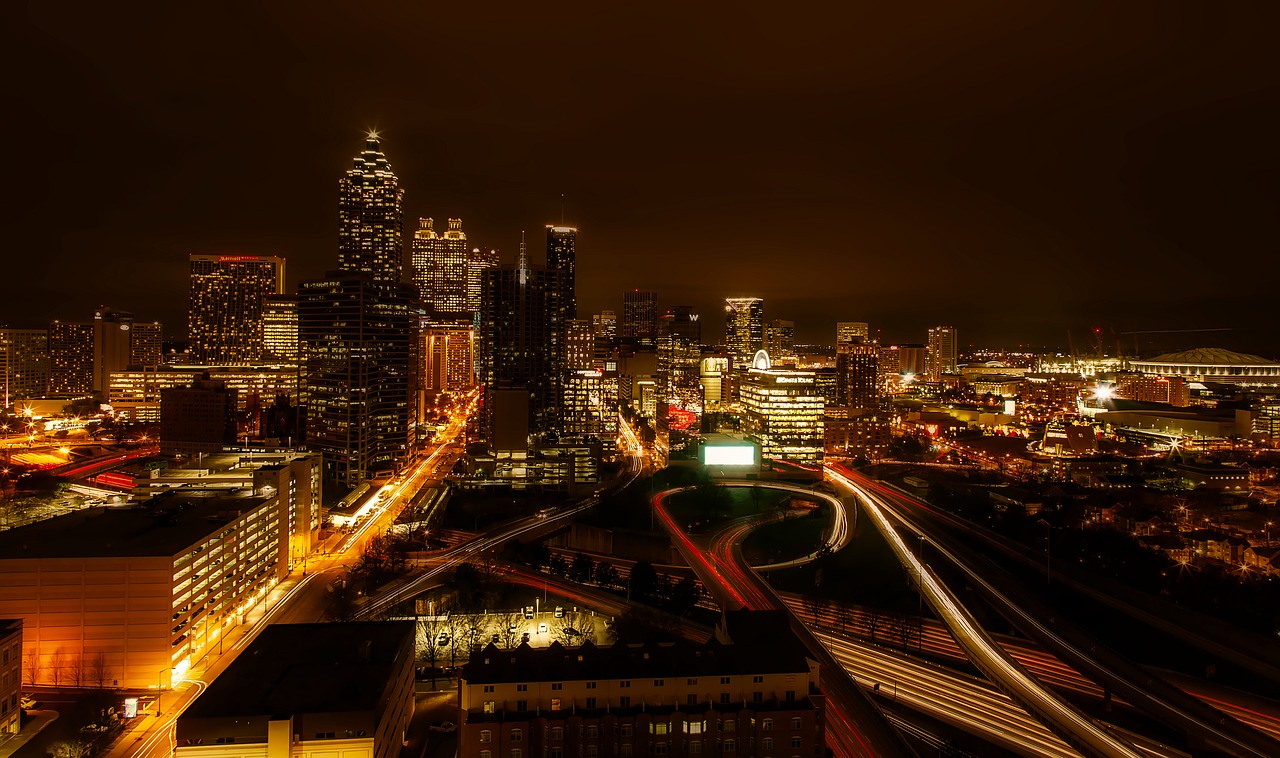 Is Atlanta The Hipster Food Capital Of The South?

While Seattle, Boston, West Town in Chicago and Portland, Maine might each have their supporters as the top hipster food venues in the north of America, there’s probably just as many entrants for the accolade in the south. Miami, New Orleans, and most of South California will each gain votes, but there’s a food scene growing in the Georgian city of Atlanta that deserves to be recognized. Chances are, whichever one of the Atlanta hotels you stay in, there’ll be somewhere close by to fulfill the more prescriptive culinary needs.

This is My South chose East Atlanta Village, between I-20 and Moreland Avenue, as one of the more thriving hipster areas in Atlanta. Especially good for those with a love of music and booze, which is surely everyone, there’s enough of a selection for spending a full day in just these few streets. Grab a quick coffee (from a strong list of options) and sandwich at Hodgepodge or maybe opt for a signature dish such as the vanilla-themed Bless Your Heart. Alternatively head for Asian cuisine at the award-winning Octopus Bar, which describes itself as the intersection between a local eatery and punk rock fine dining.

The Corner Tavern is a real favorite for hipsters thanks to hummus and pimento plates, green bean burger and extensive salad list. Also in Little Five Points – well known as a meeting point for creatives and characters even before the term hipster existed – are at least two burger bars with presence should one wish to take a brief and brutal break from healthy fare; 50’s style diner Zesto’s hot dogs have been made to the same specification since 1949 to include the huge ‘Chubby Decker’, while the Vortex Bar and Grill’s extensive menu of monster eats includes the Zombie Apocalypse pulled pork burger, the Fat Elvis, and the Quadruple Coronary Bypass of too much meat and bread to mention, weighing in at a mere 9,600 calories.

Another venue with a highly-regarded burger is The Earl in Flat Shoals Avenue, although it’s more widely-known for its musical acts. Still, the Earl Burger and a side of fried okra can complement sets from local indie and rock groups, playing virtually every night of the week.

Sushi is hardly hipster anymore, but there’s enough of a southern influence to the top-rated O-Ku to give it enough of an angle. Among the nigiri and sashimi options are several tuna types, eel and shrimp alongside snapper, sea urchin and albacore, while there are three taster menus up to $100 per person. There’s also a substantial gluten-free menu at O-Ku, which has made a welcome entry into the Top 100 Hot spot restaurants in America for 2017, surveyed by OpenTable. If you can’t get to Atlanta, try the sister restaurants in Charleston or Charlotte.

The other venue to break the top 100 is Two Urban Licks on Ralph McGill Boulevard, which uses rotisseries on giant wood fires to prep more traditional US cuisine such as artichokes, pork belly, beef and broccoli, and ‘The Burger’ of house ground short rib. There’s also a unique 26-foot wine on tap barrel wall, which was apparently the first of its kind in the country.

Frustratingly for the foodie, you’ve probably just missed the new Atlanta Restaurant Week, hosted by Creative Loafing, but it’s hoped the event will become a culinary tradition. The participating restaurants included the brilliant Southern Art, which figured highly in the 2015 USA Today 10 Best awards. Culinary expert and author Art Smith, once a day-to-day chef for Oprah Winfrey for a decade, has prepared a menu to include blackened striped bass, green goddess linguini and a truly monstrous steak menu. Another eatery which reviews highly is the gastropub Argosy; A range of wood-fired pizzas complement more bohemian choices such as swordfish toast (starter), orange octopus, and duck sugo. Accompany it with a tipple from the extensive whisky menu for extra warmth.

In Cabbagetown, which is more pleasant than it sounds, the warehouse buildings and art hold as much charm as the food. As an example, Petit Chou has recently opened in an ‘industrial chic’ neighbourhood bistro courtesy of Ron Fisher and his daughter and wife Lindsay and Sara Van Bec; the simple, locally-sourced menu includes French toast and biscuits and gravy for breakfast and soups, salads, starters, and sandwiches.

Eateries such as this provide ideal walking food as you walk down the elaborate Krog Street Tunnel, famed for its street art, although you might instead try the nearby market winners such as Richards’ Southern Fried Hot Chicken; the ‘place of boisterous drinking and grateful dining’ Ticonderoga Club and its vegan tofu bowl (or alternatively the gigantic chuck wagon for a non-hipster alternative); and the French-inspired dishes of The Luminary. By the time you read this, there may be more options available.

The other established market in Atlanta is Ponce City; it’s a retail heaven based in the historic Sears, Roebuck and Co building, but also packs in a fair number of eateries. The central food hall offers everything from artisan coffee to biltong and Indian street food to kimchee. One potential hipster favorite is Farm to Ladle, a European-style café selling locally-sourced raw vegetables, oatmeal bowls, homemade granola, and omelets among its attractions.

These are just a handful of the food venues available in this fine city, which is moving with the hipster trend to create some innovative and interesting dishes from across the world. Traditional with a twist; new, fresh ingredients; and/or a fusion of styles of food from different locations can all make a food location worth visiting in Atlanta – you won’t be short of choice.