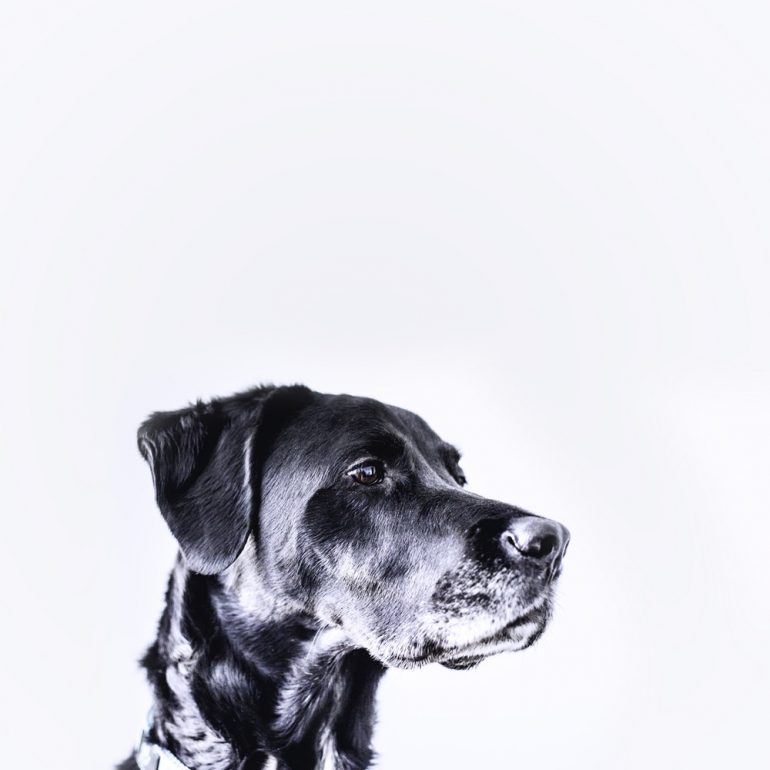 The use of emotional support animals has been a rising trend in recent years. These animals are said to be very advantageous to have around, and so owners prefer to travel with their animals in their company. This applies to airline travel as well, which is where people have traveled with some of the most interesting animals for support. There have been individuals that have travelled with turkeys, ducks, and even monkeys; however, the most common types of emotional support animals are dogs and cats. Note that the use of dogs is a bit more common than the use of cats in this regard.

Why Are Emotional Support Animals Needed?

Emotional support animals usually provide companionship to people that possess a disability. The idea is that the animal should have the effect of lessening the emotional burden that the disability brings. Some of these animals are also trained to lessen the burden in a more practical sense such as guide dogs, which both provide emotional support and help the blind to navigate.

Research has been done on the merit of having these animals around and it came up with the following results:

Why Did the Airlines Put Restrictions in Place?

Based on the benefits mentioned above, there is good reason for the owners of these animals to want them around as much as possible. However, while airlines understand the need, they do have to ensure that their policies are as neutral as possible to consider staff, passengers with animals, and those without animals.

There have been many airline incidents that include these animals. In fact, a 2018 survey on the matter was carried out by 5000 flight attendants across 30 airlines. Feedback showed that just over 3000 of the flight attendants indicated that the animals have caused some disturbance during flights. Furthermore, about 1500 of these attendants stated that the disturbances could be considered aggressive. These disturbances, while they mostly occurred between animals, have included crew members and passengers as well. There are even a few reported incidents of injury to humans.

This survey, in addition to other incidents, also documented that the emotional support animals also tend to relieve themselves in cabin at times.

Based on all that has been mentioned above, it stands to reason that airlines decided to make some changes with consideration for all parties involved. The airlines of note are American Airlines, JetBlue, Southwest, Alaska, United and Delta. These airlines all started rolling out new policies in the early 2018, and a couple have made revisions after reviewing the success of the implementations.

The main airlines of focus that have been quite vocal about the policies are United, Delta and American Airlines. Below is a brief overview of the stipulations set by all three.

All passengers on these airlines with emotional support animals must now abide by these rules or the animals cannot board the plane.